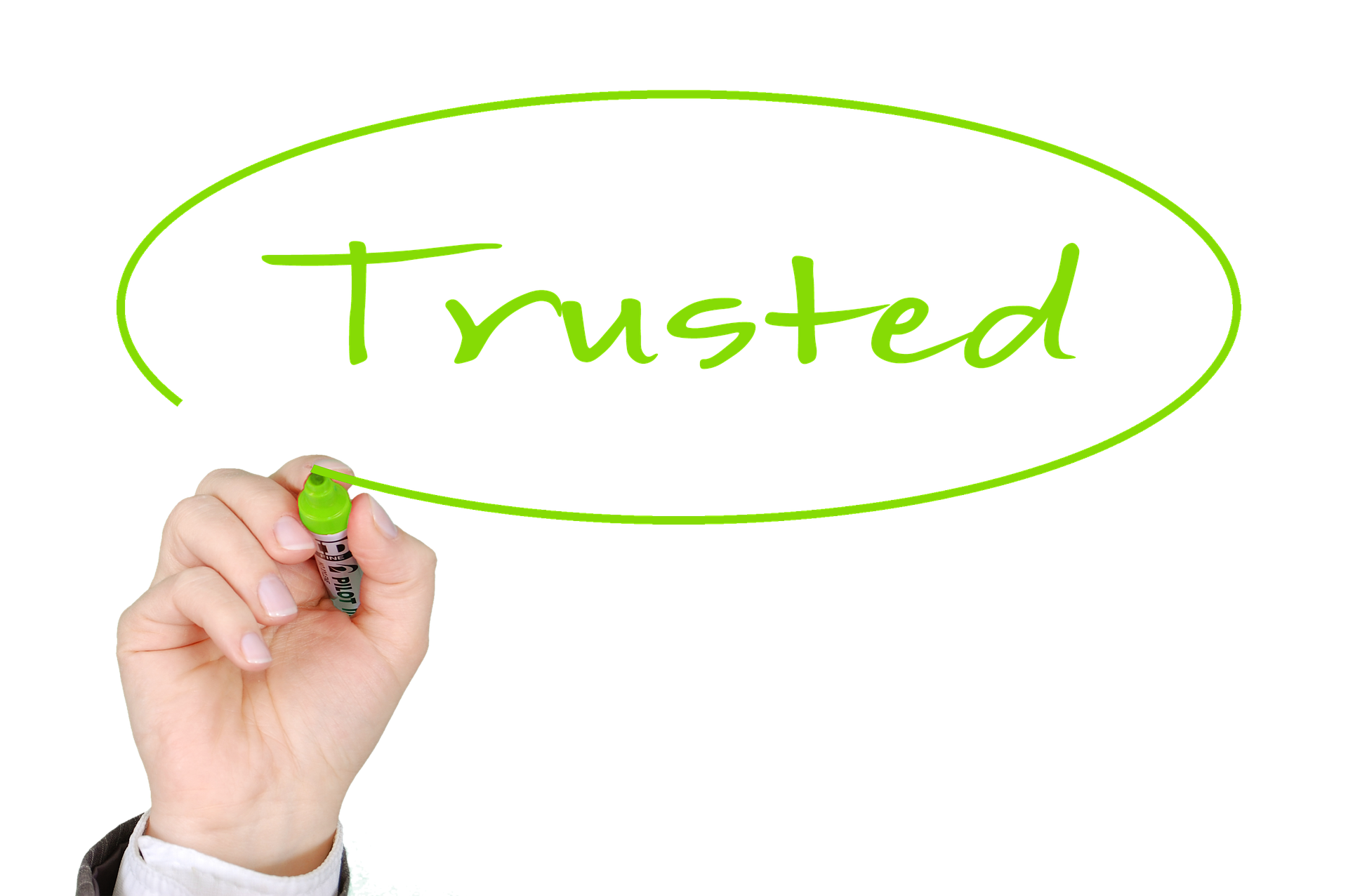 Edelman’s Trust Barometer has, for years, been warning that trust is on the wane and those companies that build the most trust with their customers will be the ones that are most likely to win.

However, many firms have often struggled with the idea of building trust and how to do it. Particularly, when it has been unclear what the financial payoff of trust building efforts are.

As a result, trust and trust building initiatives have often been dismissed as being too ethereal, wishy washy or touch feely.

However, recent research from Accenture Strategy and their Competitive Agility Index now puts a financial figure on what firms could lose when they face a loss of trust and what they risk by doing nothing about it.

Speaking to Christopher Roark, Managing Director at Accenture Strategy, about their research, he reported that of the 7,000 companies that they surveyed and analyzed 54 percent had encountered a ‘trust incident’ during the past two and half years and that, in turn, had caused them to lose out on somewhere in the region of $180 billion in revenues.

To make that more meaningful and specific, Christopher shared a couple of examples:

Moreover, given that ‘trust incidents’ are on the rise, Accenture now believes that companies need to develop an interdependent strategy that combines growth, profitability and trust if they are to compete on an ongoing basis.

More pointedly, Christopher believes that becoming a trusted company is an absolute requirement of a winning strategy.

But, Accenture are not alone in highlighting the rising importance of trust.

Rohit Bhargava, the author of the popular and Non-Obvious Trends Report, recently published a preview of his 2019 Non Obvious Trends.

In the preview he highlighted an emerging trend that he has identified from his research: ‘Retro Trust’. This highlights the idea that many customers are becoming increasingly skeptical of the motives of brands and, as a result, are defaulting to brands that have a legacy, those that they have a personal history with and, by implication, those that they trust.

So, Accenture has have established the financial imperative of becoming a trusted company, Rohit’s research has then backed that up by identifying an appetite for trusted companies amongst customers.

Let’s see if firms respond and if they start tackling what trust means for their business, their stakeholders and their customers and how they can proactively build their trustworthiness in 2019.