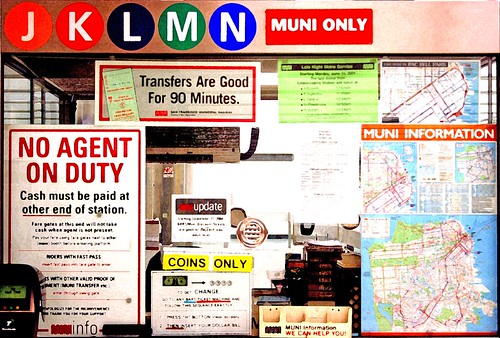 Today’s interview is with Michael Schneider who is the founder & CEO of Los Angeles-based Service (getservice.com), which is providing “on demand customer service” – this means that they helping consumers resolve issues that they have with businesses by taking them off their hands and managing their resolution. Michael joins me today to talk about what they are up to, how they do it, what he has learnt over the last few months and where they are going next.

This interview follows on from my recent interview – The only person that everyone has in common is the customer – Interview with Ben Reason of Livework – and is number 165 in the series of interviews with authors and business leaders that are doing great things, helping businesses innovate and delivering great service and experience to their customers.

About Michael (bio taken from his LinkedIn profile)

Michael is the founder & CEO of Los Angeles-based Service (getservice.com). Service is “on demand customer service” and helps consumers resolve issues with businesses, without wasting their time.

Prior to Service, Michael was the co-founder & CEO of Mobile Roadie, one of the world’s most successful mobile app platforms, with clients such as the World Economic Forum, Madonna, the Rolling Stones, the Wynn Las Vegas, Dallas Mavericks, and Harvard University.

Michael also co-founded and served as the CEO of nesting.com, a “Facebook for moms,” founded Fluidesign, an interactive agency, and at the age of 15, founded Video Game Central, selling new and used video games online at the beginning of the internet.

Put Service to the test by downloading their free app from the iTunes store here or try them out via their website here.

You can also say Hi to Michael and the folks at Service on Twitter @schneider and @service.