How to create a successful, mission driven business in a profit driven world – Interview with Seth Goldman and Barry Nalebuff of Honest Tea

The quality of customer service, customer experience and office design – is there a connection?

How to create a successful, mission driven business in a profit driven world – Interview with Seth Goldman and Barry Nalebuff of Honest Tea 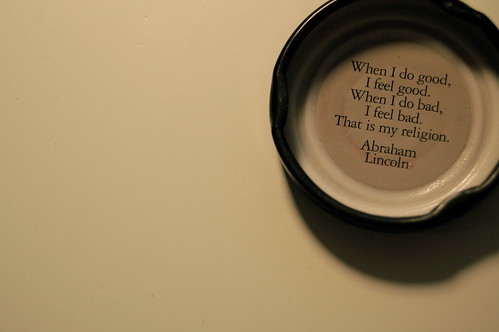 Today’s interview is with Seth Goldman and Barry Nalebuff the co-founders of Honest Tea. Today they join me to talk about their new book (Mission in a Bottle: The Honest Guide to Doing Business Differently–And Succeeding) which recounts their stories, both personal and professional, of how they conceived, started and grew Honest Tea from zero to a turnover of just less than $100 million and then sold the company to Coca Cola.

This interview follows on from my recent interview: Leading A Renaissance in English Whisky – Interview with Andrew Nelstrop – and is number seventy six in the series of interviews with authors and business leaders that are doing great things and helping businesses innovate, become more social and deliver better service.

Here are the highlights of the interview with Seth and Barry:

Seth Goldman is President and TeaEO of Honest Tea, the company he co-founded out of his home in 1998 with Barry Nalebuff. Today, Honest Tea is the US’s top selling organic bottled tea, and is carried in more than 100,000 outlets. In March 2011, Honest Tea was acquired by The Coca-Cola Company, creating a platform for national expansion and helping to further the reach and impact of Honest Tea’s mission. Ever since the enterprise was launched out of Seth’s home, the company has been a mission-driven innovator, launching the first organic bottled tea (1999) and the first Fair Trade certified bottled tea (2003). Today all Honest Tea varieties are organic and Fair Trade certified. The company continues to be recognized for its mission-driven leadership, commitment to transparency, and unconventional marketing techniques.

Under Seth’s leadership, the company has initiated community-based partnerships with its Fair Trade Certified™ suppliers in India, China, South Africa, and is known for its creative marketing initiatives (The Great Recycle and The National Honesty Index) and its partnerships with TerraCycle, Arbor Day Foundation and IndoSole. In addition to being named one of The Better World Shopping Guide’s “Ten Best Companies on the Planet based on their overall social and environmental record,” Honest Tea was ranked by The Huffington Post as one of the leading “8 Revolutionary Socially Responsible Companies.”

He is a frequent blogger at inc.com, TreeHugger and Huffington Post. Seth enjoys sharing lessons and insights learned from scaling a mission-driven enterprise at various conferences and events across the country.

Seth is a graduate of Harvard College (1987) and the Yale School of Management (1995), and holds an honorary Doctorate of Laws from American University and is a Henry Crown Fellow of the Aspen Institute. He lives with his wife and three boys in their eco-friendly house less than a mile bike ride from Honest Tea’s Bethesda, Maryland headquarters where he starred in his first (and last) rap video.

Barry Nalebuff is Chairman of the Board and Co-founder of Honest Tea with Seth Goldman. He is the Milton Steinbach Professor of Economics and Management at Yale School of Management. He and Seth met in 1995 when Seth was a student in one of Barry’s classes. An expert on game theory, Barry has written extensively on its application to business strategy. He is the co-author of Thinking Strategically: The Competitive Edge in Business, Politics, and Everyday Life, the first popular book on game theory, and one used in classrooms worldwide. In his second book, Co-opetition, Nalebuff applies game theory to business strategy, with an emphasis on creating and capturing value. Problem solving and ingenuity is the topic of his third book Why Not? How to Use Everyday Ingenuity to Solve Problems Big and Small and his most recent book is entitled The Art of Strategy.

A graduate of MIT, a Rhodes Scholar, and Junior Fellow at the Harvard Society of Fellows, Nalebuff earned his doctorate at Oxford University. In addition to his work with Honest Tea, Professor Nalebuff also serves on the board of Nationwide Insurance.

You can grab a copy of the book at Mission in a Bottle: The Honest Guide to Doing Business Differently–And Succeeding, check out the book website here and connect with Honest Tea on Twitter @HonestTea. 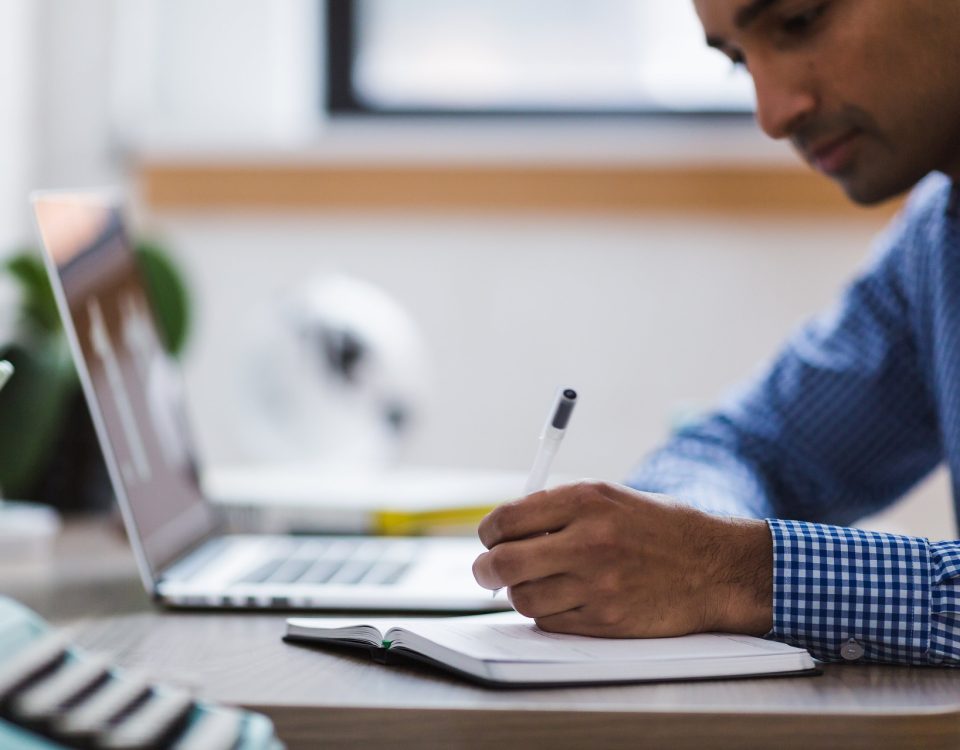 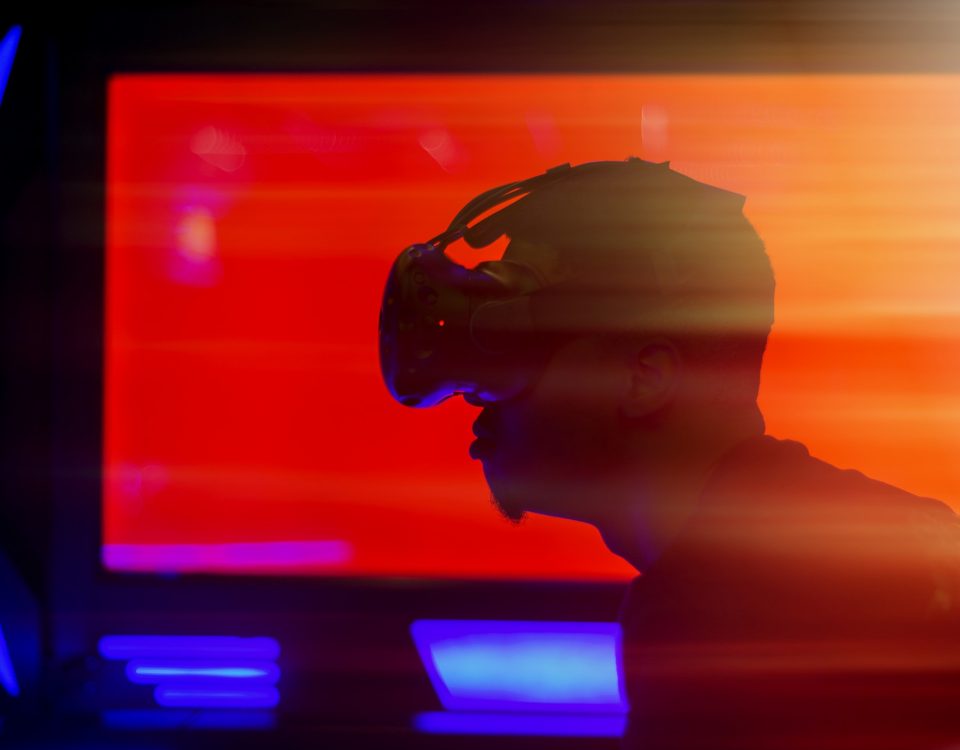