Belief as a Driver for Business Growth and Success

Do you have an organisational culture where it is ok to turn down a promotion?

Belief as a Driver for Business Growth and Success

I was reading an interview with Theo Paphitis on Exec Digital the other day on his views of entrepreneurial spirit, the prospects for business growth and success in the UK at the moment. In the interview, he said:

“There’s no getting away from it, times are tough right now, but I don’t believe that’s a reason to be downhearted.”

and then went on to say:

It’s the “I WILL SUCCEED” attitude that marks out the best entrepreneurs and allows them to take advantage of any situation, any economic environment and any idea.

“In fact, now is a great time to start a business, because tough times build tough businesses,” he says. “If you can make it now, you will thrive when things get better. And, despite what some say, Britain is a great place to be. We’re a nation of entrepreneurs and it makes me proud to be among their ranks. There are an incredible 10,000 businesses starting up in Britain every single week. It shows what an excellent pool of entrepreneurial talent we have in this country.”

I complete agree with him. Times may be tough but there are a huge number of opportunities out there and our thoughts and beliefs whether individual or corporate have a huge effect on our ability to succeed.

Whether you want to succeed in a chosen endeavour or business or job or motivate others to help you achieve your own or shared goals much of your (collective and individual) success is down to whether or not you believe you can do it. This was beautifully captured in this poem by Walter D. Wintle, a poet who lived in the late 19th and early 20th century. The poem has known by two names: Thinking or The Man Who Thinks He Can.

If you think you’ll lose, you’re lost;
For out in the world we find
Success begins with a fellow’s will;
It’s all in the state of mind!

If you think you’re outclassed, you are;
You’ve got to think high to rise.
You’ve got to be sure of yourself
Before you can win the prize.

Life’s battles don’t always go
To the strongest or fastest man;
But sooner or later the man who wins
Is the man who thinks he can!

I think Theo would approve of the poem, don’t you?

What success have you and your team found that has come about as a result of just believing that you would be successful?

Or, if you haven’t been successful in your endeavours what are you doing to build belief in yourself and your team? 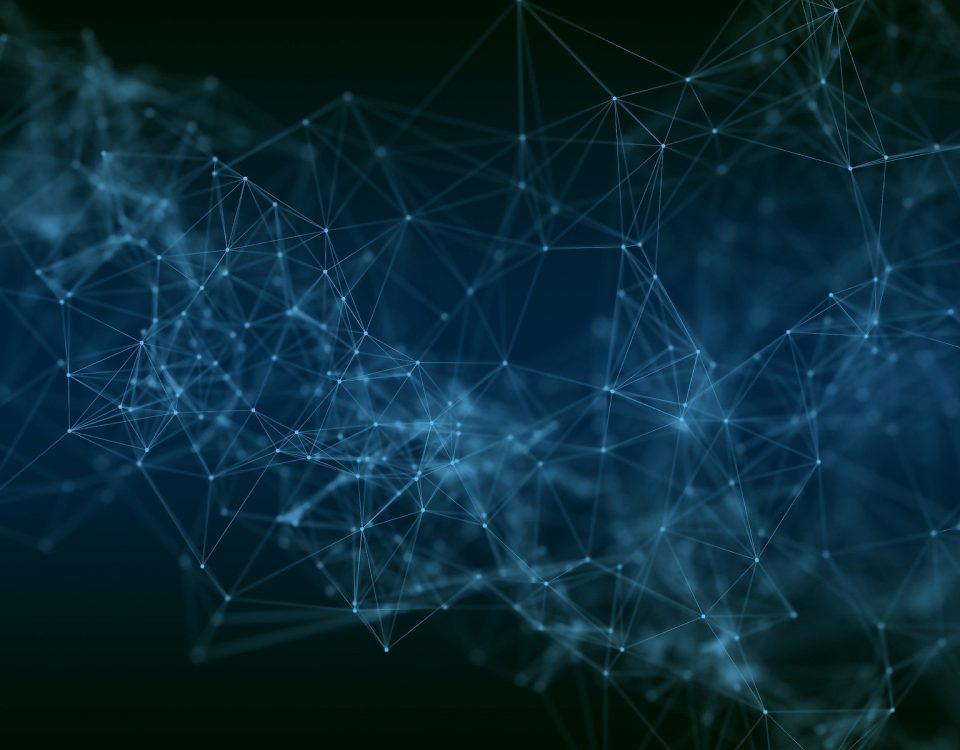