Why do we not see more people with disabilities in the hospitality or service industries?

Why do we not see more people with disabilities in the hospitality or service industries? 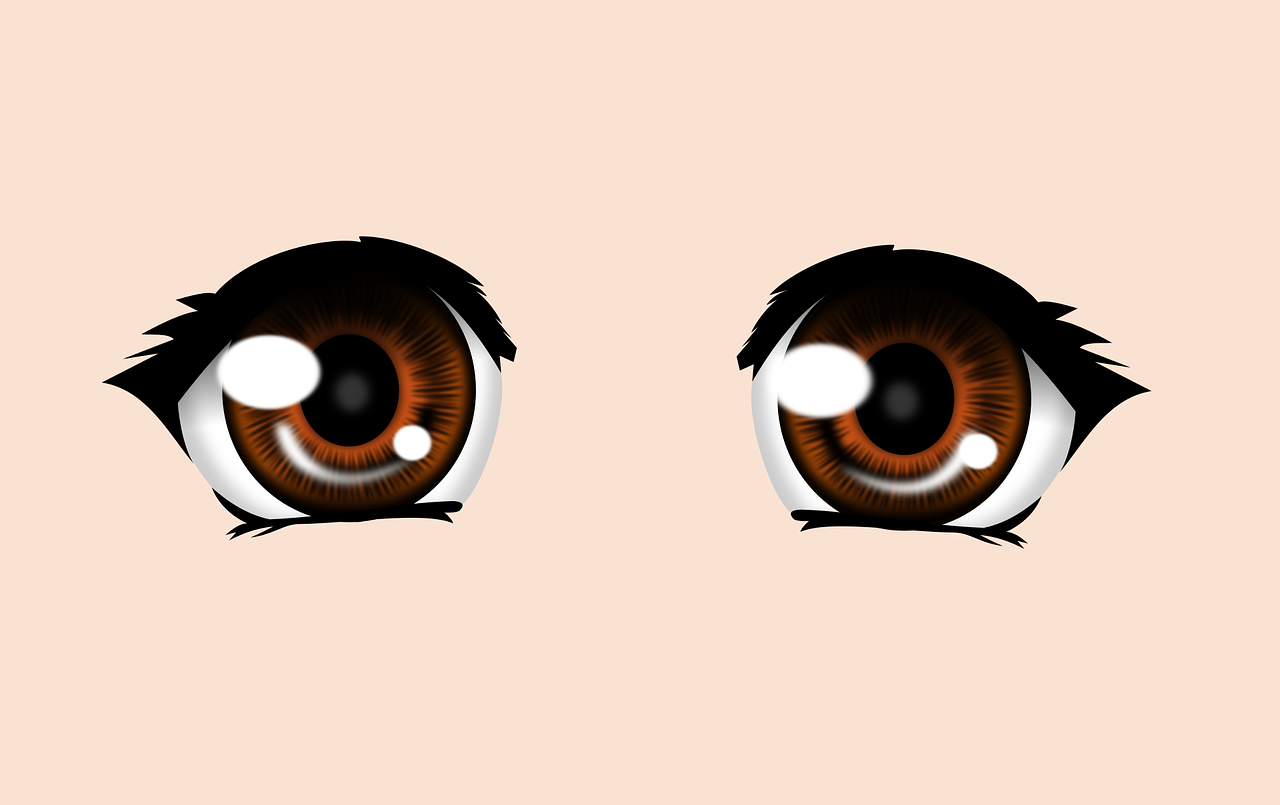 During May, I spent a week traveling around India conducting a series of workshops for the customers of one of my clients.

While staying at the Novotel Aerocity in New Delhi, I noticed a couple of things that, I believed, both enhanced my experience and are worth sharing.

The first was that all of the reception and bar staff had badges on their uniforms that highlighted not only their name but also their interests and passions.

For example, Ansh, the young man that checked me into the hotel, in addition to his name badge also had a badge on his jacket that said he loved football (soccer). Now, given that I am also a football fan, I struck up a conversation with him and inquired who his favorite team was. He proudly told me that his team was Real Madrid, a team that pretty much any any fan of football knows and admires for their achievements. When I told him that my team was Brighton & Hove Albion I didn’t get the same level of recognition from him. That’s pretty understandable as Albion don’t compete at the same level as Real. Not yet anyway.

The passions and interests badge idea is a very simple one designed to encourage conversation and connection at a point in the hotel experience that can often feel quite transactional.

It left me wondering why more businesses don’t utilize this type of tactic in their experiences.

The second thing that I thought was worth sharing happened the next morning at breakfast.

On finishing my breakfast I got up to leave. But, before leaving the restaurant and heading back to my room, I headed over to the coffee station to get another cup of coffee to take with me.

There I was greeted by a young man with a very smiley and warm energy about him.

I asked him if I could have a cup of coffee to take up to my room.

He smiled at me, nodded but did nothing. Confused I looked at him again and after a little confusion he helped me understand, by pointing to a badge on his barrista apron, that he could neither hear nor talk.

Once I understood this he pointed me to series of signs on his counter which I could easily use to indicate my preference or what type of drink that I wanted.

After making my selection he set about preparing my drink with great speed, efficiency and a huge smile.

What struck me from this encounter with this young man was how infrequently we see people with disabilities in the hospitality industry or any other service based function for that matter.

Are we being lazy and unimaginative in where we look for talent?

Are we making assumptions about who can and cannot do certain roles?

I think we may be.

However, what my encounter with this young man showed me was that the sort of passion, character and aptitude that many organizations crave and that are key to delivering great service and experience do not only reside in fully able bodied people.

I applaud the Novotel Aerocity for providing that young man the opportunity to show how he can play a valuable role in both delivering the hotel’s overall experience and in society as a whole.

I also hope to encounter more organizations in the future that, like this one, are not afraid to explore oft-ignored sources of talent.

This is an edited version of a post that was originally published on Forbes.