Engagement, why do we do what we do and why does it matter to our customers – Interview with Scott Gould 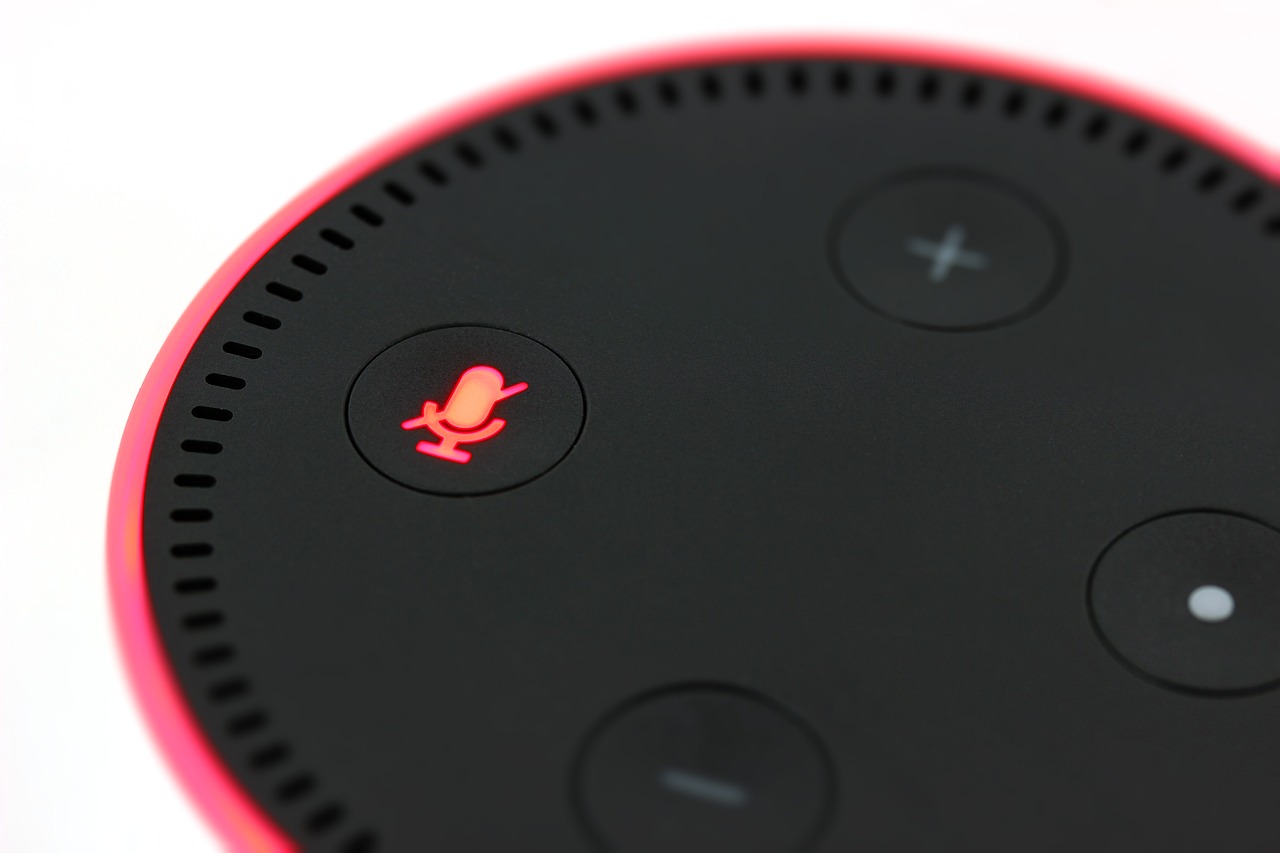 Over the last few months I’ve been thinking about the emergence and development of intelligent voice assistants and the impact that they are having, and will have, on the overall customer experience.

Right now their impact may be limited but, according to Gregg Johnson, CEO of Invoca, voice assistants are set to become mainstream in about 18-24 months driven by increasing consumer acceptance, falling prices and fierce competition. This is particularly true in the US, where he believes that the market is currently in the early adoption stage, in terms of market development and technology adoption.

If that is true then it would be wise to consider how the growth in voice assistants will impact service and the overall customer experience.

Usefully, Invoca have just released some new research (The Rise of Voice: What the Increase in Conversation, Voice Assistants and AI Means for Business) into just that, where they surveyed over 1,000 U.S. consumers that are owners of intelligent voice assistant devices to find out more about how they are using them in their daily lives.

Here’s some of the relevant highlights from the report:

I think there are two things that stand out from the research:

One, the number of consumers that are using their voice assistants to accomplish tasks that they would normally have undertaken on their phones or tablets. The logic behind this can be put down to ease and convenience, where people find it easier to talk than they do to type and it’s also faster to talk than it is to type. People speak, on average, over 100 words a minute, whereas they can only type, on average, 40 words a minute.

Two, the idea that the emergence of intelligent voice assistants is helping people, and especially Millennial’s, re-familiarise themselves with voice, as a channel, and are speaking to more people and more businesses as a result. We may already being seeing the impact of this where, according to a research report from Calabrio, “contact centre call volume is up by 39 percent in just the past 18 months”. This trend is set to continue, according to advisory firm BIA/Kelsey, who estimate that call centre volume in the US will continue to go up and will reach an estimated 170 billion human to human phone calls to businesses in the U.S. by 2020.

The implications for brands are clear.

Firstly, with intelligent voice assistants set to become mainstream in the next 2 years the development of new voice skills that allow customers to engage with brands and leverage their use of their Alexa, Siri, Echo etc etc is essential. To not do so would potentially increase customer effort and put them off doing business with brands that haven’t developed these channel skills.

Secondly, whilst the development of many digital channels has been in response to customers desire to self-serve, they have also been been developed to help reduce the number of calls into contact centres and reduce the cost to serve. However, there are many organizations that have developed digital channels hoping that through their development will also allow them to reduce their overall contact centre footprint. It doesn’t seem like that is going to pan out, particularly if call volumes go up the way that they are predicted to and how that might be fueled by our re-familiarisation with and increased desire to talk to each other and businesses.

If these predictions prove to be true they could be pose significant challenges for many companies’ ability to effectively serve their customers.

But, if these predictions don’t come true and the rise of voice assistants only does one thing and only re-familiarises us with talking to each other rather than texting or staring at our phones as we walk down the street then, at least, we’ll see a reduction in the number of ‘zombie walkers’ on our streets.

That can only be a good thing. 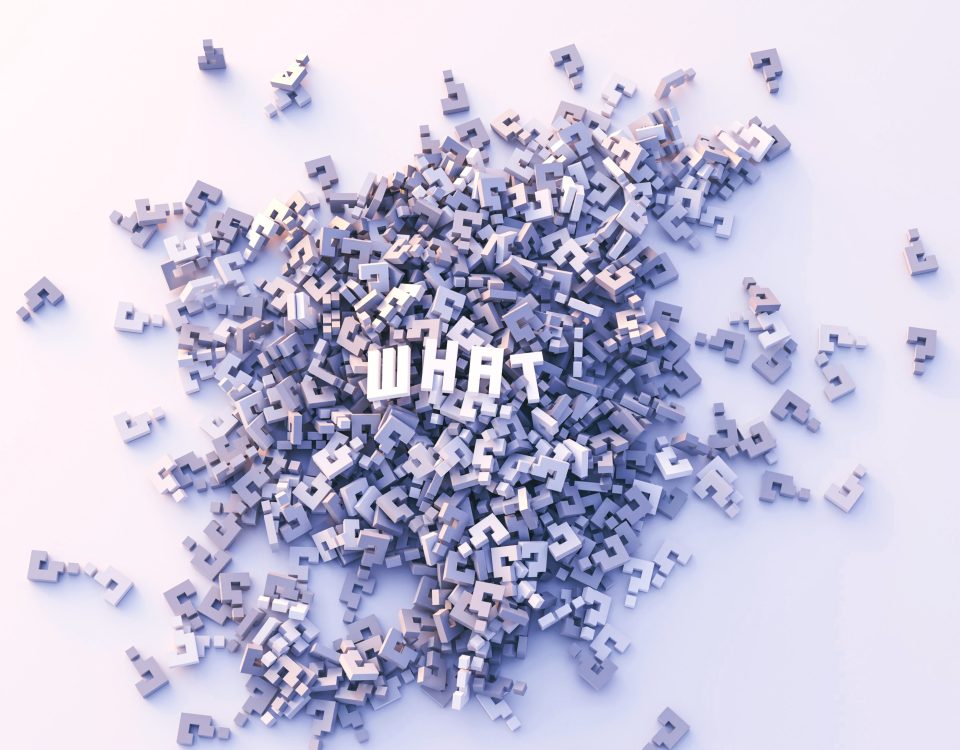