Today’s interview is with Alison Esse, Co-founder and Director of The Storytellers, a culture change consultancy, and pioneers of storytelling in business. Alison joins me today to talk about a new piece of research that they have recently completed: ‘Two Years’ Warning: The Customer Centricity Crisis’, which explores the mindsets that exist around customer centricity in the world’s largest organisations and also differences in attitudes and beliefs between leaders and employees.

This interview follows on from my recent interview – How TV helped create an engaging and effective millenial shopping experience – Interview with Anthony Soohoo of Dot & Bo – and is number 179 in the series of interviews with authors and business leaders that are doing great things, helping businesses innovate and delivering great service and experience to their customers.

Here’s the highlights of my interview with Alison:

Alison is a Co-founder and Director of The Storytellers. She spent her early career in B2C PR and marketing before setting up The Storytellers in 2003. Alison has spent the last 12 years working with business leaders of large, complex, multi-national organisations to help them use storytelling to make change happen.

Alison is a regular speaker on storytelling, emotional connection and organisational change. When she’s not travelling to far-flung corners of the world, Alison can be found shooting clay pigeons, cycling, skiing or diving.

Check out The Storytellers website, say Hi to them and Alison on Twitter @storyacademy and @alisonesse and connect with Alison on LinkedIn here. 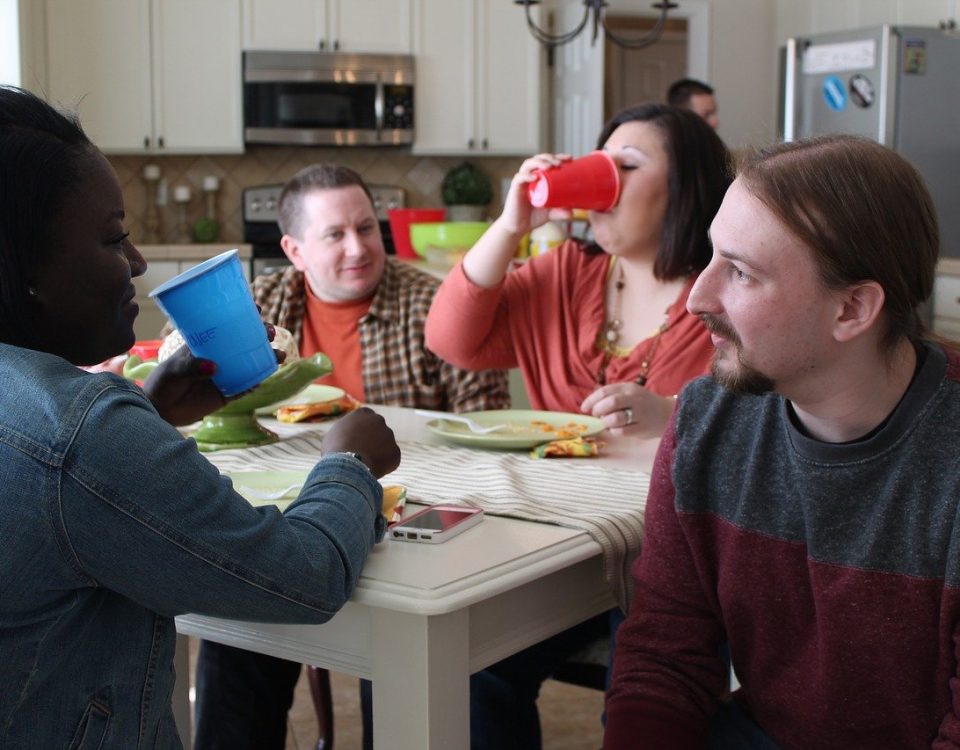 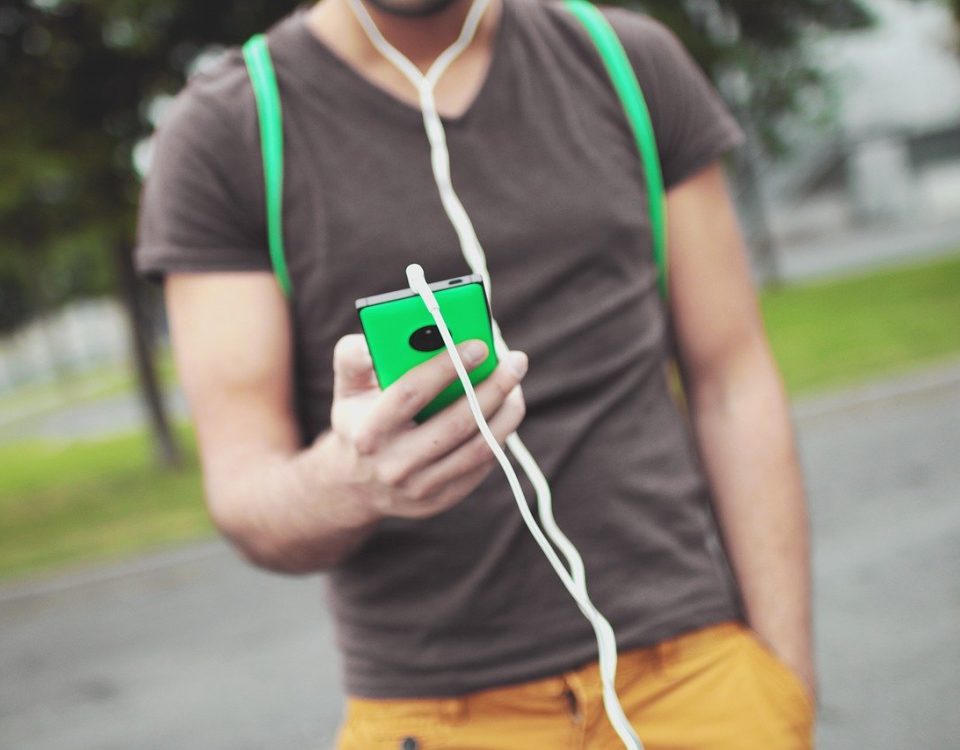 Making the right call: Contact centres in the new normal 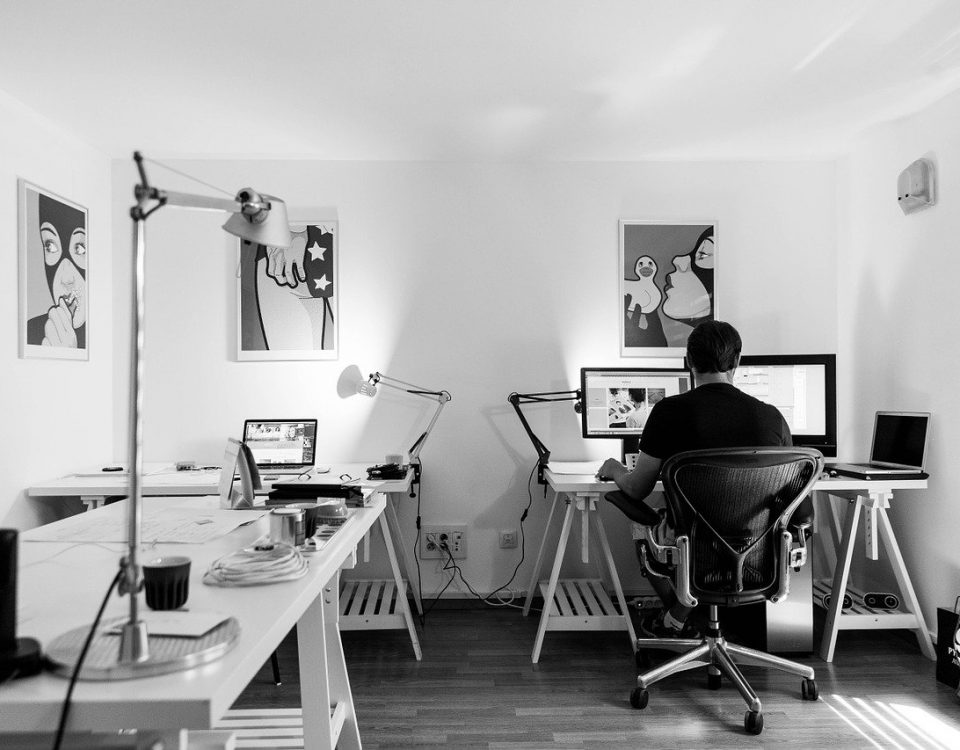