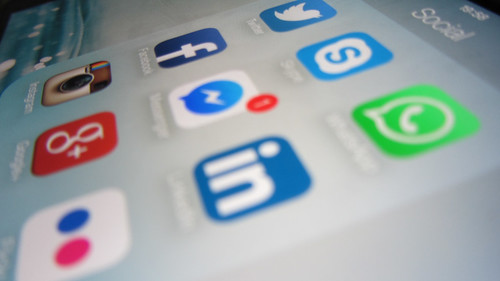 You’re likely spending large chunks of your day on messaging apps like WhatsApp or Facebook Messenger. BusinessInsider reported that messaging apps have overtaken social media platforms in usage hours. And according to a report by Comscore, 91% of our online time on desktops and mobile is spent on messaging apps. 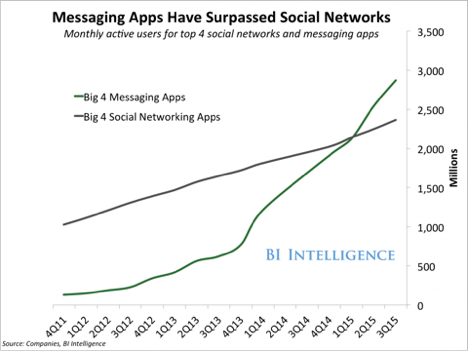 Messaging has clearly developed into the dominant mode of private communication. Most business to customer communication, however, is still conducted over ‘antiquated’ channels like email and phone.

But with the two main titans of messaging having announced a move into B2C communication, that’s about to change.

Messaging is moving out of the private spheres

On the 18th of January this year, WhatsApp announced it would stop charging their annual $1 fee. Of course we’re all thrilled about this rapid rise in purchasing power, but the real interesting part of their announcement came at the end:

“Starting this year, we will test tools that allow you to use WhatsApp to communicate with businesses and organizations that you want to hear from.”

That sounds very similar to the developments at WhatsApp’s ambitious brother Facebook Messenger earlier in 2015. Facebook announced Businesses on Messenger, which offers live chat providers like Userlike the option to connect their systems to Messenger, allowing their users (businesses) to deliver support to their customers’ Messenger accounts.

Why are these developments such game changers? Because they’ll bring all the benefits of messaging – those that turned it into the dominant mode of private communication – to the B2C arena. This will make 2016 the year of conversational commerce.

The promise of B2C messaging

Now she doesn’t have to wait around for the answer. She knows she’ll conveniently receive the answer on her messaging app and is free to go and stay as she pleases. And if another question comes to mind later on, she can easily ask it again in the messaging thread.

The benefits for businesses are perhaps even bigger.

On the one hand, B2C messaging creates a permanent connection with the customer, moving from transactional to relational, or conversational, commerce. By staying with your customer wherever she goes, the business stays top-of-mind.

The website will be the first point of contact, with Messenger and WhatsApp as the lifelines towards your customers. With the right messaging, aka good service, you can pull them back aboard on your website.

Much has been said about the unification of service and marketing, and these developments ensure that the trend will only keep growing. 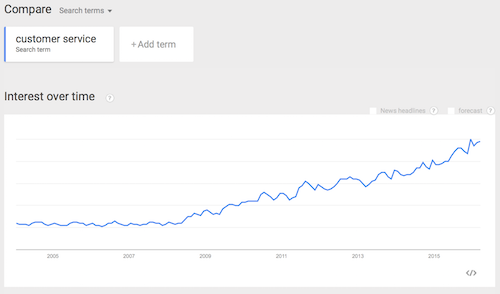 On the other hand, B2C messaging will reduce the pressure on live chat teams to always be online. Messaging is a hybrid between email and live chat. You can have real-time conversations if both sides are online, but when one side isn’t you can also engage in ‘asynchronous messaging’ and send messages that your partner can respond on later. This is still much more convenient than email, because messaging apps are so close at hand.

Messaging will keep on growing

All messaging apps are still experiencing tremendous growth rates. WhatsApp announced in February that it had reached one billion users, while Facebook reported a growth of 100 million users in December 2015 alone.

And these are only the main players in the West. Messaging is huge around the world – especially in Asia, where WeChat is the big fish. While the $18 billion put on the table for WhatsApp was substantial, HSBC estimated the value of WeChat at around $80 billion.

Besides an instant messenger, WeChat is a digital wallet and car-booking service that is very open for third party apps. This openness makes it likely that WeChat will allow a similar connection with website live chat providers.

All signals point in the direction that by the end 2016, it’ll be normal for consumers to be chatting with businesses over their messaging apps. In fact, we believe it will become the dominant mode of communication because of the benefits it offers for both customers and businesses.

So, are you ready for conversational commerce?

Bio: Pascal is head of marketing at Userlike – live chat software for website and mobile support. When he’s not spreading the Userlike word, you can find him reading a book, watching an old movie, or playing fetch with his labrador.” 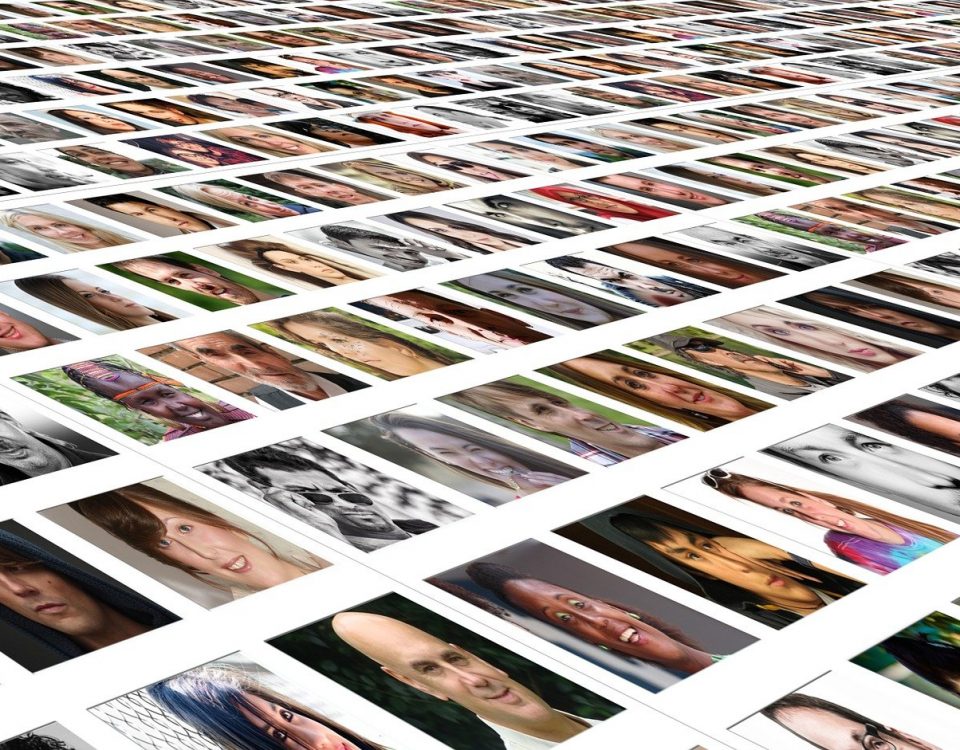