Do leaders need to drink more to increase employee engagement?

Customer Service, Customer Experience and Measuring How Your Company Feels: Interview with Derek Williams of the Wow! Awards

Do leaders need to drink more to increase employee engagement?

Here in the UK we have been lucky to have a couple of bank holidays aka long weekends over the last couple of weekends. In the week in between I was in London visiting a client, when I saw this article in The Evening Standard: There’s no calling time on ‘Spoons’ Mr Cool.

In the article, Simon English talks about an interview he has just done with Tim Martin, Chairman of JD Wetherspoon’s, who have just opened their 800th pub 32 years after Mr Martin opened his first pub in north London in 1979. Even though they have been opening pubs up at a rate of just over 2 a month for the last 32 years they are one of the best performing pub and hospitality groups in the UK. One of the reasons is that Mr Martin is a king of Swimming against the tide to help you stand out. According to the article:

“For a long time, the City couldn’t get ‘Spoons at all. Its way of doing things – invest for the long term, treat people well – is anathema to the Square Mile’s whole way of being.

Martin prefers to lower rather than raise margins, offering good value that keeps people coming back, keeps sales going up.”

I think that one of the main reasons may not just be his choice of strategy but may be his leadership style, how that filters down to the rest of the company and its impact on employee engagement and thus the way customers get treated.

Simon English describes his conversation with and observations of Mr Martin as:

“In person, Martin is polite and friendly. You notice that a conversation with him is just that. He is still listening, still alive to the idea that anyone – the bar manager, the glass cleaner (though probably not the journalist) might say something he hasn’t thought of already. For a successful male executive of his age, that’s not usual.”

I’m a great believer that insight can come from anywhere and have written about it before in Leadership and Your Team: Open book or closed book?

It seems to be paying dividends in their results, returning customers and also creating a place where people want to work where Wetherspoon’s was named as the only pub company among Britain’s top employers in 2009.

However, when I read about Mr Martin and his style I wondered what his advice would be to all of those ‘successful male executives of his age’ in order to get them to listen more, to be curious and interested in the ideas of their people, to pay attention to their customers more. Would it be:

What do you think? What would you suggest would be the best way to get more leaders and/or senior managers to take a leaf out of Tim Martin’s book?

Let me know in the comments below.

Thanks to Trevor Coultart for the image. 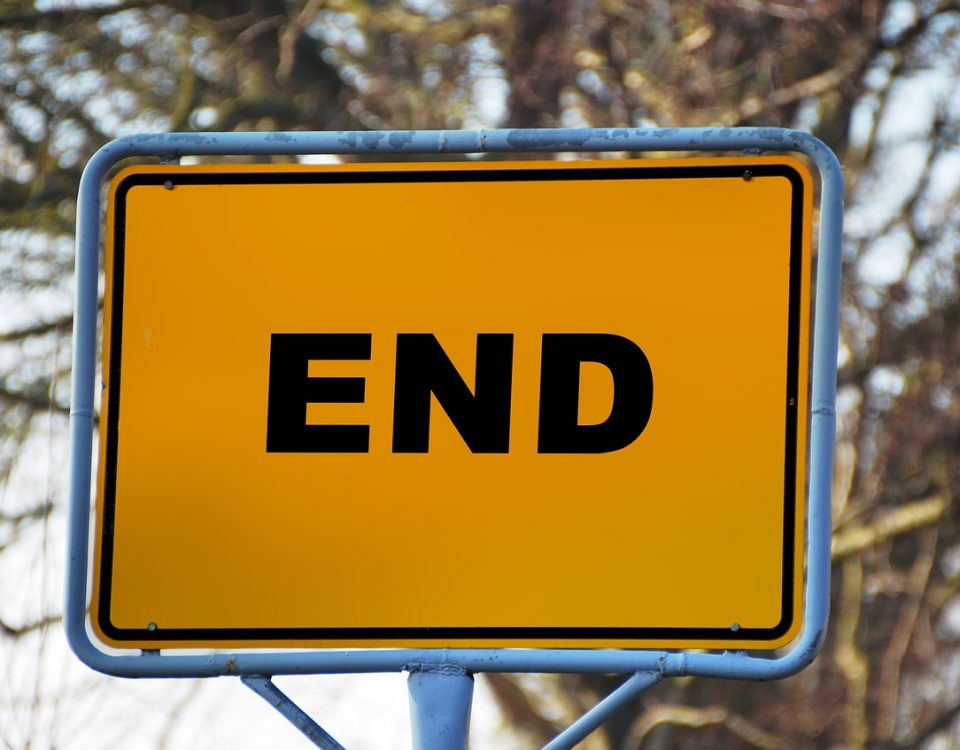