Referral incentive programmes or gifts or both?

Over the course of the last couple of weeks I have seen a Bridgestone advert floating around the TV advertisement space saying that choosing its tyres can save you money. I have searched around the interweb to see if I can find it but to no avail.

No matter. The ad focuses on fuel economy and estimates that a well maintained and inflated Bridgestone tyre could save you approx 80 litres of fuel over the life of the tyre.

Great, I thought, when I saw it. Then, as I thought about it it started to trouble me.

Yes, keeping your tyres inflated properly can reduce rolling resistance, which can lead to fuel savings, but what troubled me was that their numbers didn’t add up.

Where’s the money saving in that?

The thing is, even Bridgestone themselves, in a press release in February of this year, said something similar:

“The lower rolling resistance for these Ecopia tires can result in roughly 4 percent better fuel economy when compared to a conventional Bridgestone tire.** That can help get savings at the pump. For example, with gasoline averaging $2.70 per gallon and a vehicle with a 15 gallon tank, a driver who fills up once a week could save about $85 a year on fuel costs (using Bridgestone Ecopia tires versus conventional Bridgestone tires)**; over four years that‟s $340. That‟s almost enough to cover the cost of the tires.” Source: autobloggreen

Is there not a real danger in an advertising campaign like this which is quite misleading?

In 2001, the Bridgestone global family of companies adopted a new corporate philosophy focused on building “Trust And Pride”

Mistruths used in advertising can quickly undermine this type of promise and pledge.

As potential consumers of Bridgestone tyres, what do you think they should be building their campaigns on?

Thanks to austinhk for the image. 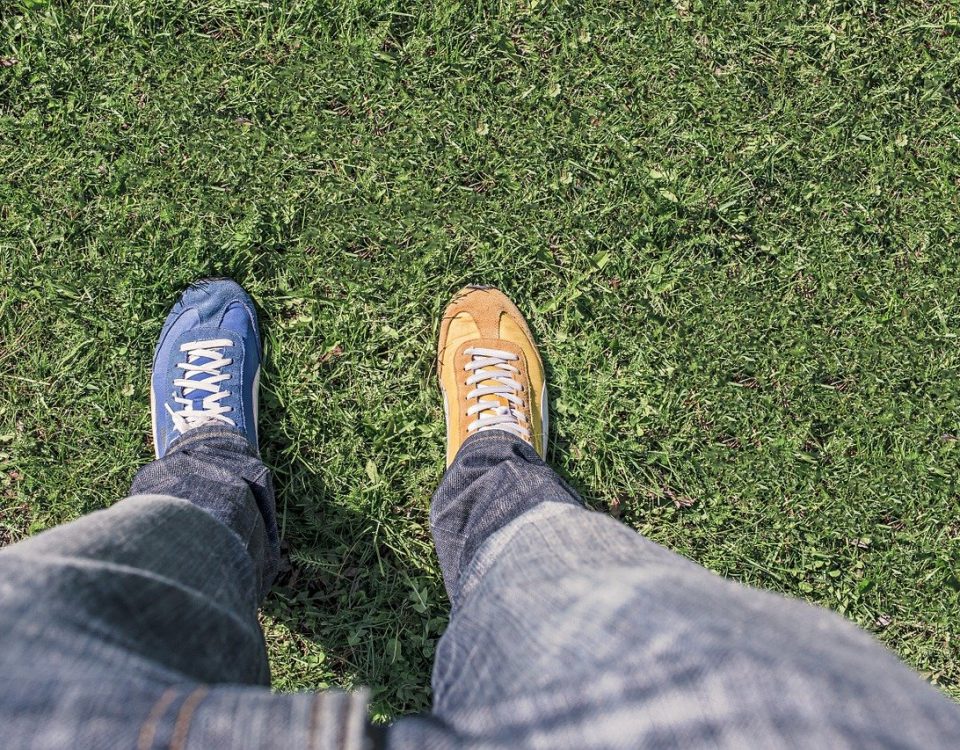 Getting personalisation right will require marketers to do different things 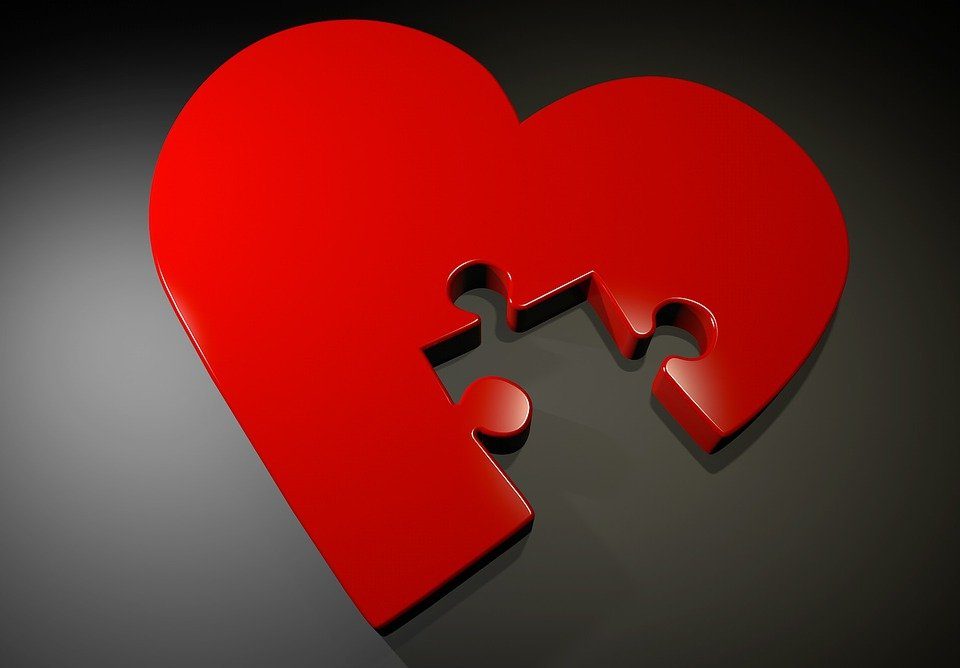 The problem at the heart of personalization