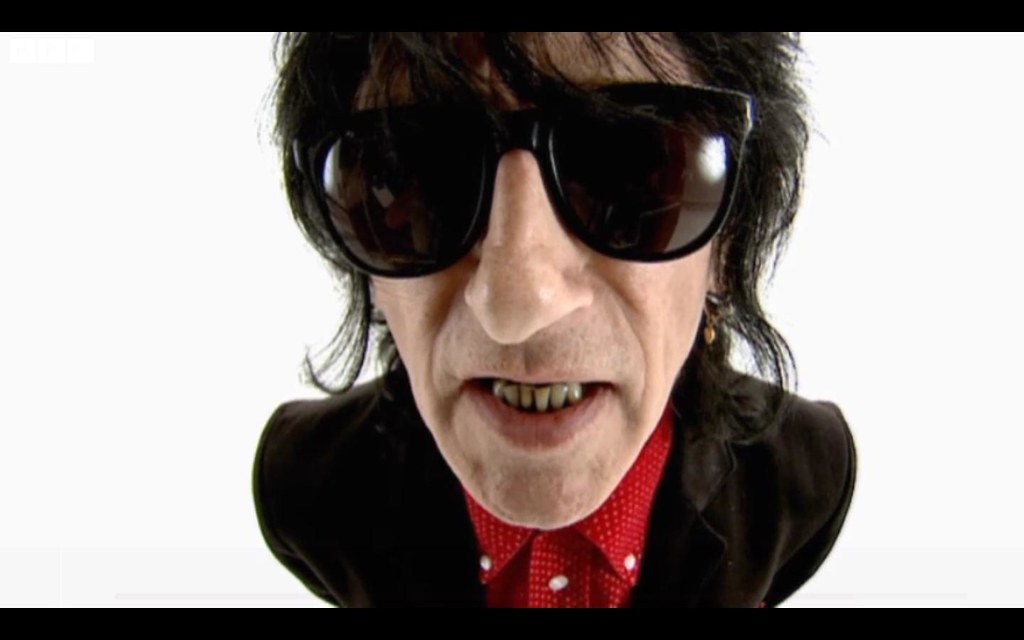 I believe that the customer experience (CX) space is becoming like prog rock in the 1970s……. overly technical, too elaborate and complicated, inwardly focused, a little exclusive and in danger of disappearing up it’s own a***.

Punk rock exploded out of the back of prog rock in 1970s with it’s democratic, DIY, back to basics and all heart and energy approach that inspired both a cultural and musical movement and a mindset. It dared to be different and was OK with the fact that not everyone liked that.

Given that, that caused me to wonder what would a punk rock version of CX look and feel like?

So, I wrote a book about it and, not surprisingly, it’s called Punk CX.

However, in keeping with a punk ethos, it is not a traditional book. It does not contain 50,000 words of black ink on off-white paper and doesn’t wax lyrical about another framework that will solve all of your CX ills.

This book is more like a comic or a fanzine and has a whiff of manifesto about it.

It is short, to the point, very colourful, full of ideas, a bit shouty and profane in places (sorry Mum), heavy on design and, guess what, you might not like it.

It is designed to inspire, annoy, make people think and encourage them to be braver in their thinking and doing, particularly when it comes to CX, particularly as between 70-80% of CX initiatives reputedly fail to meet expectations or their objectives.

In keeping with the music and punk theme, I have organised the ideas as a tracklisting rather than a table of contents.

Below is a sample of one of the tracks from the book.

I admit it’s one of the tamer tracks.

But, it’s relevant to you and I didn’t want to scare you 😉

Great at a few or average at a lot

In Dimension Data’s 2017 Global Customer Experience Benchmarking Report they found that, on average, organisations are offering their customers a choice of nine different channels with which to engage with them. This number was forecast to rise to 11 channels over the course of 2018 and 2019.

That’s a hell of a lot of channels.

What’s surprising is that if you think about the oft-cited leading organisations when it comes to service and experience like Apple, Amazon, first direct, Zappos etc, and you count up how many channels they use to serve their customers, you will find that they only serve their customers over a handful of channels.

There’s a lesson in there somewhere and I think it just might be:

It’s better to be great at a few channels than average at a lot.

So, which channels are you going to decide to be great at?

And, which channels are you going to retire?

There’s a lot of talk about multi-channel or omnichannel customer experience right now and almost everyone is adding new channels, many of which are not as connected as they might be.

The assumption that pervades this conversation is that you have to be everywhere your customer is.

The problem with that is that contact centres and service departments are often being asked to do more with the same level of resources. In that scenario, it’s hard to maintain service and experience levels never mind improve them.

Therefore, if we want to improve service and experience levels then perhaps we need to do something different.

Consider this: We know that customers will not only pay for better service they will also travel for better service. I believe that extends from physical and traditional channels through to the digital domain.

Great channel service acts like a magnet and attracts customers.

So, should we be thinking of concentrating our efforts on fewer channels so we can be great at a few rather than average at a lot? I think so.

This post was originally published on Eptica’s blog here. 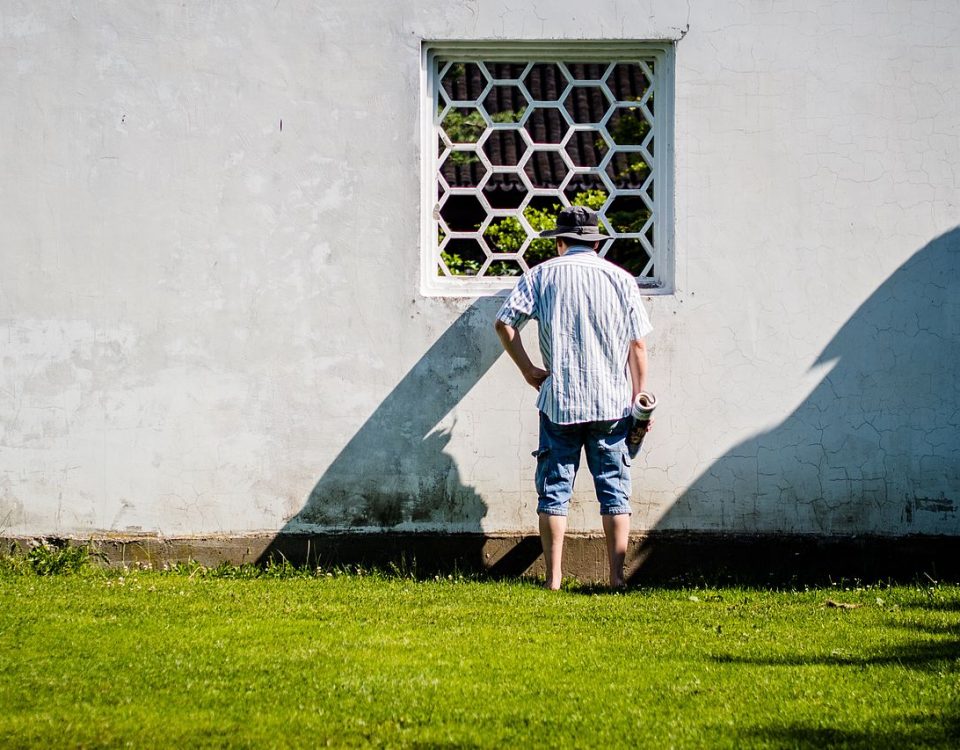 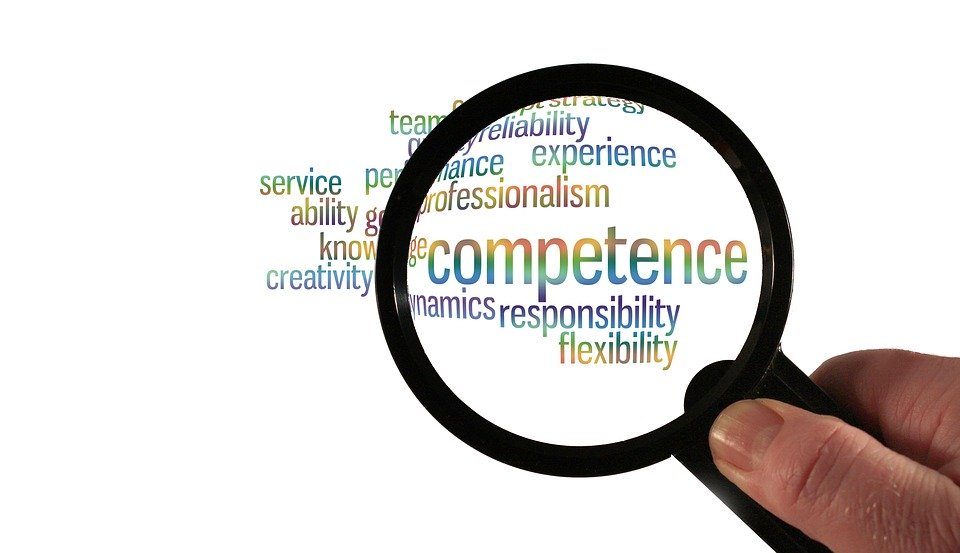 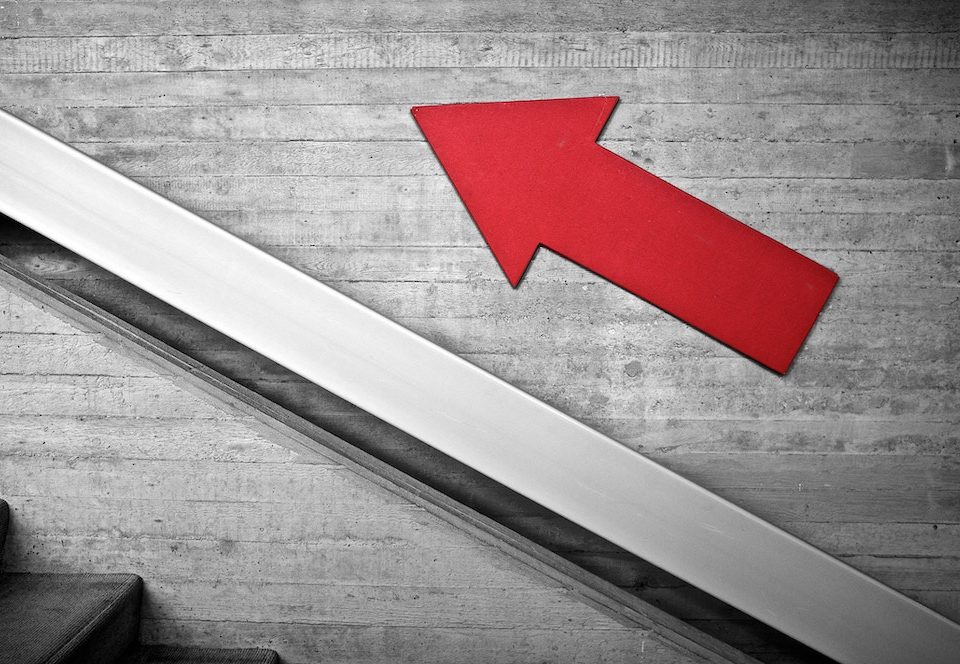