We’re going 100mph. But, we have no rules of the road and we need them – Interview with Ben Pring of Cognizant

Is your employee engagement strategy right for 2021?

We’re going 100mph. But, we have no rules of the road and we need them – Interview with Ben Pring of Cognizant

Today’s interview is with Ben Pring, who is the head of thought leadership at Cognizant, co-founded and leads Cognizant’s Center for the Future of Work, and is a member of Cognizant’s Executive Leadership Team. Ben joins me today to talk abut his new book, that he co-authored with his colleague Paul Roehrig, called: Monster: A Tough Love Letter On Taming the Machines that Rule our Jobs, Lives, and Future, why we can’t cede control of technology to technologists, can we afford to wait for governments to fix tech’s problems, the declarations that the book makes as part of its manifesto, which ones apply to customer and employee experience professionals, what happens if we don’t take action, what’s our window of opportunity and what we should be doing and thinking about right now.

This interview follows on from my recent interview – Diversity, combating bias in AI and why everything is an input – Interview with Deon Nicholas of Forethought — and is number 394 in the series of interviews with authors and business leaders that are doing great things, providing valuable insights, helping businesses innovate and delivering great service and experience to both their customers and their employees.

Here’s the highlights of my chat with Ben: 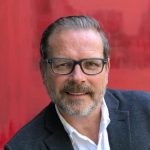 Ben Pring is the head of thought leadership at Cognizant, co-founded and leads Cognizant’s Center for the Future of Work, and is a member of Cognizant’s Executive Leadership Team. Ben is a co-author of the best-selling and award-winning books, What To Do When Machines Do Everything (2017) and Code Halos; How the Digital Lives of People, Things, and Organizations are Changing the Rules of Business (2014). His latest book, Monster: A Tough Love Letter On Taming the Machines that Rule our Jobs, Lives, and Future was published in March 2021 and was a Financial Times Book of the Month.

In 2018 Ben was a Bilderberg Meeting participant. Ben sat on the advisory board of the Labor and Work Life program at Harvard Law School between 2017 and 2020. Ben was named as one of 30 management thinkers to watch in 2020 by Thinkers 50. He was recently named a leading influencer on the future of work by Onalytica.

Ben joined Cognizant in 2011, from Gartner, where he spent 15 years researching and advising on areas such as Cloud Computing and Global Sourcing. In 2007, Ben won Gartner’s prestigious Thought Leader Award. Prior to Gartner Ben worked for a number of consulting companies including Coopers and Lybrand.

Ben’s expertise in helping clients see around corners, think the unthinkable, and calculate the compound annual growth rate of unintended consequences has made him an internationally recognized expert on leading edge technology and its intersection with business and society. His work has been featured in the Harvard Business Review, the Wall Street Journal, the Financial Times, the London Times, BBC’s News Night, BBC World Service, PBS’s News Hour, NPR’s On Point, the Drucker Forum Report, Business Insider, Forbes, Fortune, The Sun, the MIT Review, the Daily Telegraph, the Daily Mail, Parade, the Times of India, Quartz, Inc., Axios, the Australian, and the Economic Times.

Based near Boston since 2000, Ben graduated with a degree in Philosophy from Manchester University in the UK where he grew up.

Grab a copy of Paul and Ben’s book: Monster: A Tough Love Letter On Taming the Machines that Rule our Jobs, Lives, and Future, check out Cognizant and their Center for the Future of Work. Finally, say Hi to them all on Twitter @Cognizant, @CognizantThink and @benjaminpring and feel free to connect with Ben on LinkedIn here. 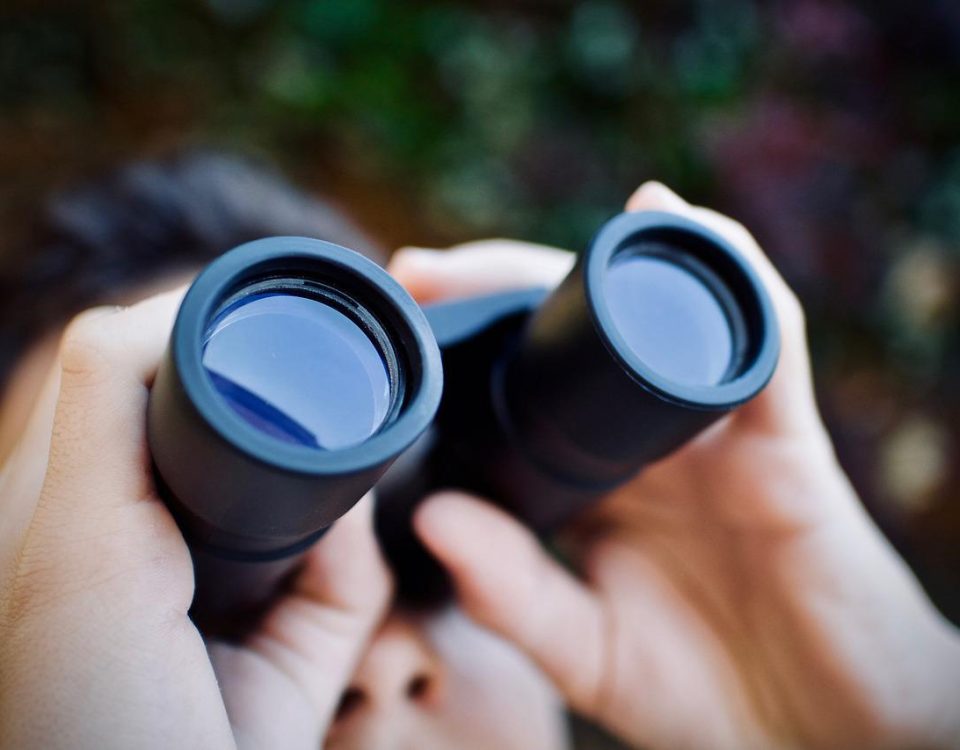