Why the future of customer experience lies in the present

Your values are designed to attract, but also to repel – Interview with Borzou Azabdaftari of The Falcon Lab

Employee experience, the war for talent and what to avoid in a back to the office strategy – Interview with Steve Lucas of iCIMS

Why the future of customer experience lies in the present 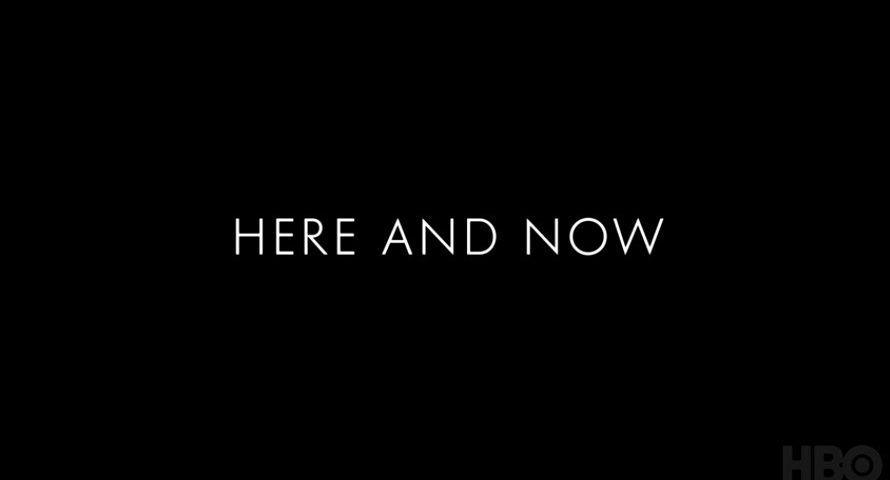 I remember flying from London to Barcelona five years ago to speak at a conference. On entering the departure lounge, I was notified that the plane I was due to fly on had broken down and was still in Barcelona.

To fix this situation, the airline had to source another plane from its European network, fly it to Barcelona, pick up its passengers there, then fly them to London before picking us up and flying us to Barcelona.

That meant a flight delay of about five hours.

Now, normally that would not have been too much of a problem. But in this case, it posed a real problem for me as I was due to speak first thing in the morning.

If my flight had left on time, I would have arrived at my hotel ready for the next day by around 11pm. However, with the delay, I wouldn’t now arrive until about 4am, and I was due to speak at 9am the next day.

No problem, I thought. I had prepared well for the event and was convinced that with only a couple of hours of sleep and a big cup of coffee, I should be fine.

And that’s how it worked out.

However, on the morning of the event, the client asked me also to participate in a panel discussion later that morning.

Wanting to please my client, I said yes.

As the panel’s time approached, I could feel myself flagging, so I decided to take on more caffeine to keep myself going.

At the start of the panel discussion, the MC gave a bit of a preamble about what we had heard so far that morning and then started to frame his first question around gathering perspectives about what we would expect to see concerning customer service and customer experience if we transported ourselves five years into the future.

To my surprise, once he had finished framing his question, he came to me first and asked me to share my perspective.

Stunned, ill-prepared and in my sleep-deprived and slightly addled state, I scrabbled around in my head for an answer.

After floundering for a few seconds, the following popped into my head, and I said, “I believe, in five years, we’ll still be excited about the future and the possibilities that are available to us, but we’ll also be equally frustrated at the slow rate of progress that we’ve made”.

Reflecting on that utterance now, I would say that it still holds, but it also presents a challenge to us to do better.

To do better at delivering a great customer experience today but also preparing for the future.

And that’s what experience leaders get. And one that many others – followers, if you will, – fail to realise.

Followers often, in their excitement, tend to get caught up in what the future holds, fixating on the possibilities of technology and the idea that they may get disrupted out of existence. However, they fail to realise that if they do not deliver today for both their customers and themselves, they put their very future in jeopardy.

On the other hand, leaders know that while they need to pay attention to future trends and prepare for changes in technology and customer behaviour, they also know that delivering a great customer experience today is the foundation stone on which their future sits.

The truth is that the future (of customer experience) is always built in the present.

This article was originally published as part of Business Reporter’s The Future of Customer Experience – April 2021.

Thanks to wikimedia for the image. 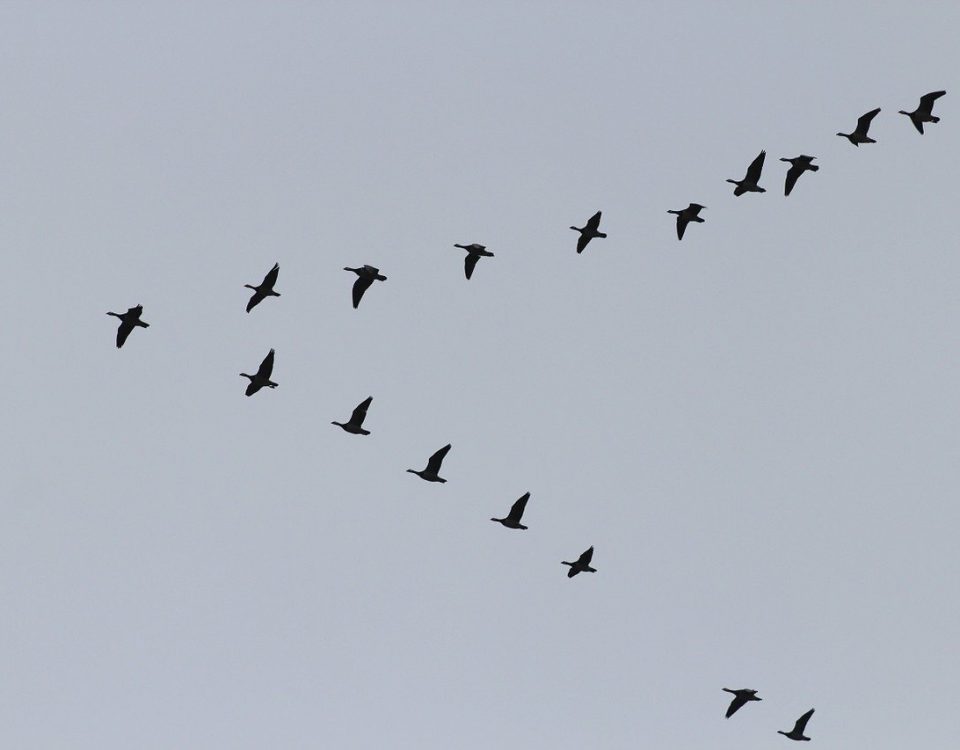 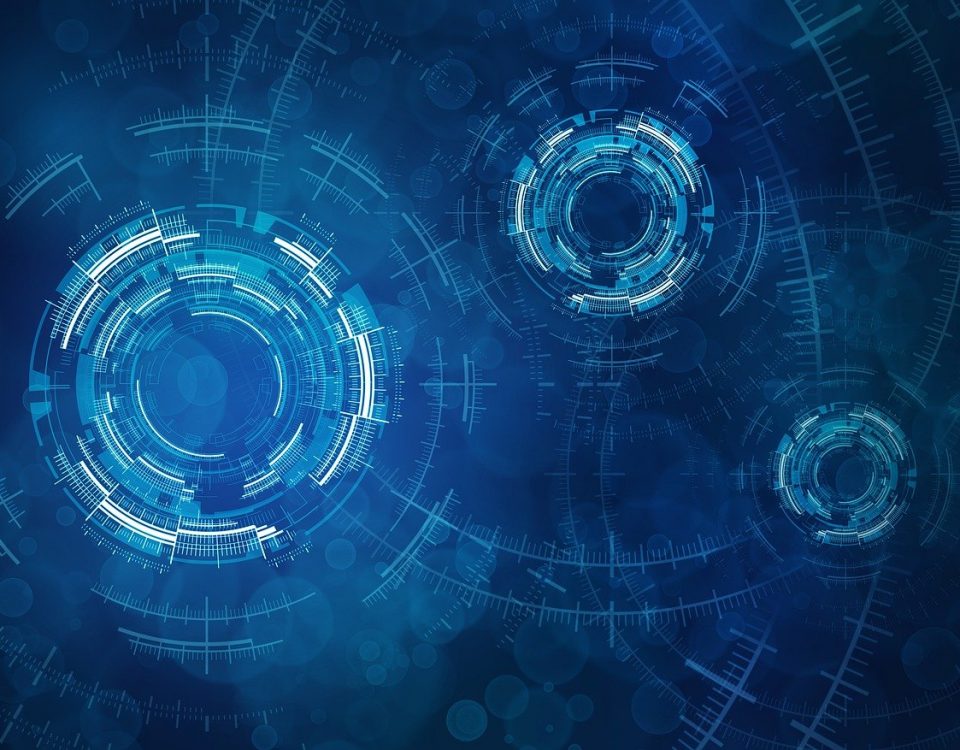 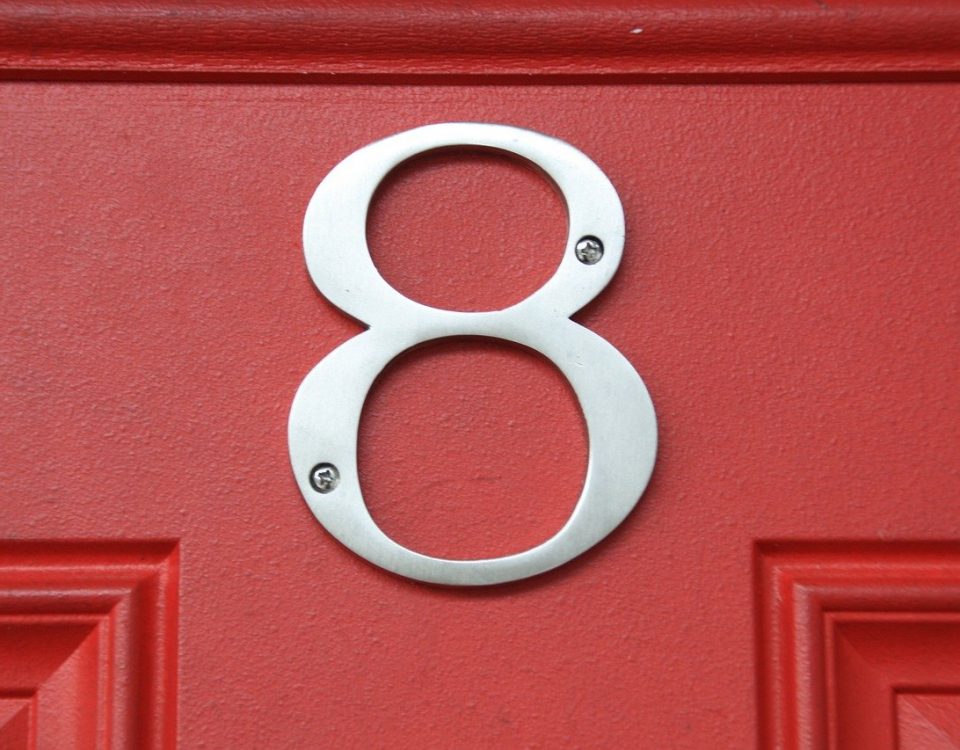