As businesses scale they can lose touch with their customers, here’s what HubSpot is doing to prevent that happening

Research insights into gathering effective feedback, the use of different metrics and generational differences around channel choice – Interview with Steve Morrell of Contact Babel

As businesses scale they can lose touch with their customers, here’s what HubSpot is doing to prevent that happening 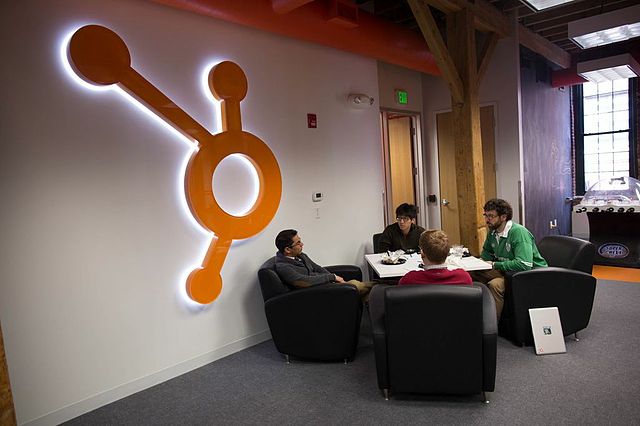 It’s a common occurrence that as companies scale one of the biggest challenges that they face is staying close to their customers.

HubSpot, a provider of a growth platform that helps transform the way that organizations attract, engage, and delight their customers, is no stranger to this phenomena.

However, according to Alison Elworthy, HubSpot’s SVP of Customer Success, in the midst of all of that growth, they also realized that they had been failing to deliver the experience their customers deserve. As a result, they have been incurring what they call Customer Debt, a deficit in expectations that will inhibit their future growth.

When you consider that a third of their new business comes from word of mouth, then Customer Debt could become a real issue for them.

To combat this, last year, they created what they call their Customer Code, comprised of 10 tenets:

HubSpot knows they are not perfect, but they are committed to living by these tenets. To help them do that they score themselves against each of the tenets, publish the results and will be repeating the exercise every year.

In 2018, they gave themselves an average grade of 7.1 out of 10 across all of the tenets, with numbers 2, 3 and 8 being the areas that they identified as those that require the most improvement. In detail, that means that they need to get better at building relationships with their customers, making their systems more customer-friendly and making their pricing a lot clearer.

But, as Elworthy told me the success of an initiative like this has to be underpinned by a broader cultural and mind-shift change and that has to start with leadership.

As a result, HubSpot’s leadership has taken on several new initiatives to help them lead by example, put the customer first in everything they do and embed the required cultural shift into their business. These include:

I think the sort of transparency and accountability that HubSpot is embracing is both brave and commendable and shows their commitment to getting things right from their customers.

However, I wonder how many businesses are willing to go this far in pursuit of helping their customers be successful.

Thanks to Wikimedia for the image.

How COVID-19 has impacted the progression of contact centres