Digital transformation is a journey, not a destination

Are you brave enough to bring your customers or patients into your boardroom? 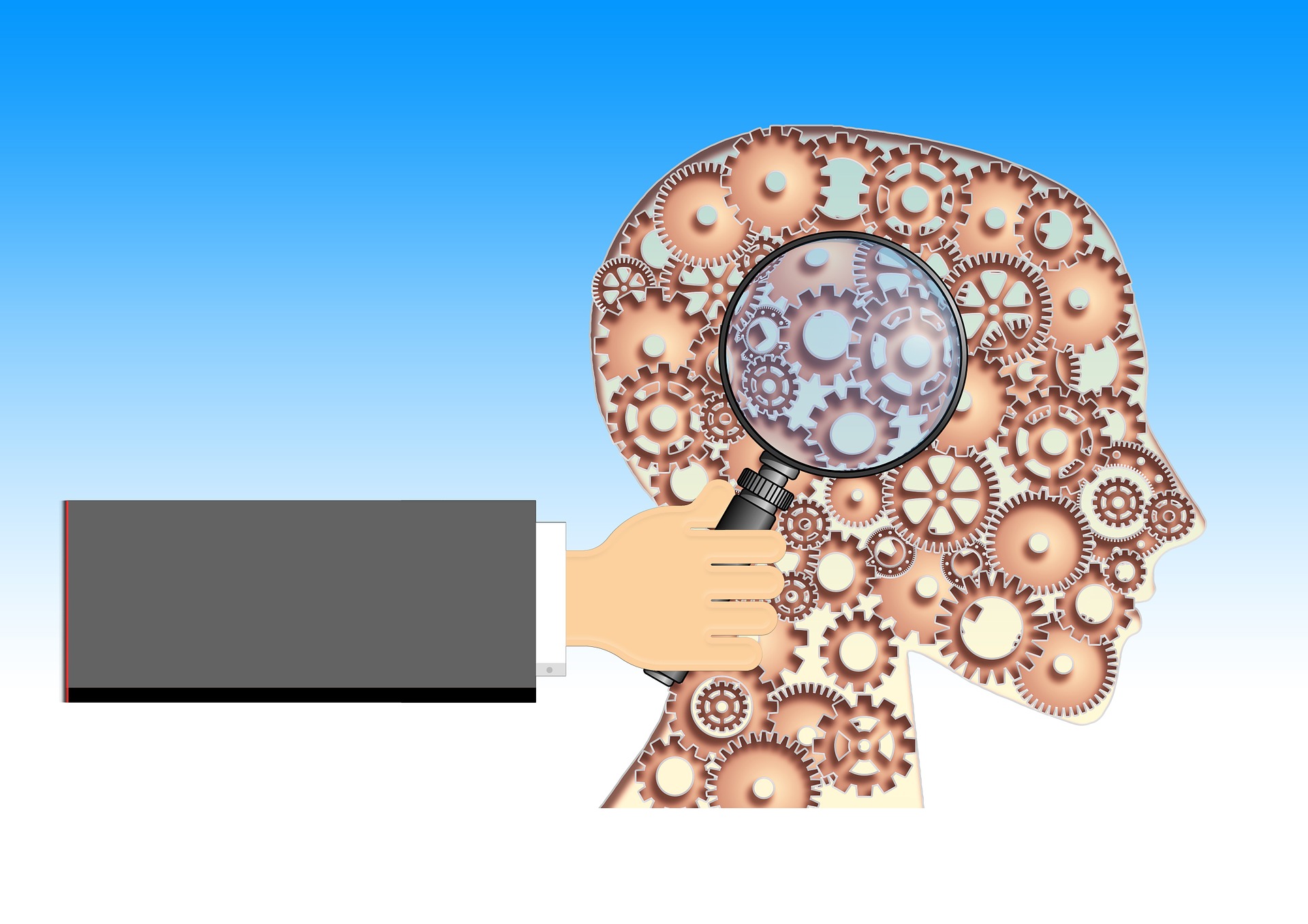 Today’s interview is with Rory Sutherland, Vice Chairman of Ogilvy in the UK and author of a new book: Alchemy: The Surprising Power of Ideas That Don’t Make Sense. Rory joins me today to talk about his new book, behavioural economics and what we can all do to uncover stand out ideas that don’t make sense.

Note: This interview is longer than many of the usual interviews that I conduct but dive in and enjoy it as it is packed with wit and bags of insight from Rory.

This interview follows on from my recent interview – How many exposure hours have you had with your customers over the last few months? – Interview with Andy MacMillan of UserTesting – and is number 302 in the series of interviews with authors and business leaders that are doing great things, providing valuable insights, helping businesses innovate and delivering great service and experience to both their customers and their employees.

Here’s the highlights of my chat with Rory: 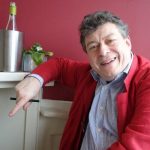 Rory is the Vice Chairman of Ogilvy in the UK, an attractively vague job title which has allowed him to co-found a behavioural science practice within the agency.

He works with a consulting practice of psychology graduates who look for ‘unseen opportunities’ in consumer behaviour – these are the very small contextual changes which can have enormous effects on the decisions people make – for instance tripling the sales rate of a call centre by adding just a few sentences to the script.

Put another way, lots of agencies will talk about “bought, owned and earned” media: we also look for “invented media” and “discovered media”: seeking out those unexpected (and inexpensive) contextual tweaks that transform the way that people think and act.

Before founding Ogilvy’s behavioural science practice, Rory was a copywriter and creative director at Ogilvy for over 20 years, having joined as a graduate trainee in 1988. He has variously been President of the IPA, Chair of the Judges for the Direct Jury at Cannes, and has spoken at TED Global. He writes regular columns for the Spectator, Market Leader and Impact, and also occasional pieces for Wired. He is the author of two books: The Wiki Man, available on Amazon at prices between £1.96 and £2,345.54, depending on whether the algorithm is having a bad day, and Alchemy, The surprising Power of Ideas which don’t make Sense, to be published in the UK and US in March 2019.

Rory is married to a vicar and has twin daughters of 17. He lives in the former home of Napoleon III – unfortunately in the attic. He is a trustee of the Benjamin Franklin House in London and of Rochester Cathedral.

Check out Rory’s new book: Alchemy: The Surprising Power of Ideas That Don’t Make Sense, say Hi to him and the folks at Ogilvy on Twitter @rorysutherland and @OgilvyUK and feel free to connect with Rory on LinkedIn here.

About time – Intercom puts proactive customer service back on the agenda