What’s stopping you from doing the best work of your life? – Interview with Aaron Dignan

Late last year I spoke with Jason Stockwood, Vice Chairman of Simply Business, the UK’s favorite business insurance broker, about a new book he has just had published: Reboot: A Blueprint for Happy, Human Business in the Digital Age.

The book aims to counter much of the news and commentary that predicts the massively negative effect that Artificial Intelligence and automation will have on jobs and aims to show how any organization can think freshly and benefit from technology by putting its people first.

Now, many people may, at this point, be thinking ‘Oh, no. Not another CEO that has written a book!’

But, here’s why you should pay attention:

Firstly, Simply Business is the UK’s leading B2B insurance broker and is among the Tech Track 100 of the nation’s fastest-growing tech companies. They’ve also been twice recognized by The Sunday Times as the UK’s best company to work for.

Secondly, they are far along on their own journey and have built an award winning and customer centric culture that their CMO, Fiona McSwein told me about way back in 2015.

Now, when I talked to Jason he cited two studies that highlight some of the major challenges that society and business are facing going forward.

The first was a study done by The House Of Commons library which forecasts that 1 percent of the population will control about 64 percent of global wealth by 2030. The second came from Stanford University and found that if you’re 30 years old today then you are only 50 percent likely to be better off than your parents. That is a reversal of the trend where from the 1940s onwards people were between 80 and 90 percent more like to better off than their parents.

Now, when you consider these two studies, Jason believes that we must conclude that while the traditional models of organizations and leadership took us such a long way in the 20th century they are no longer suitable for the challenges and complexity of the 21st century.

As a result, we need to think about not only how we harness the benefits of technology for wealth creation but also how we can enhance the working lives of our people and broader society at the same time.

That has to start with the work environments that we create and leaders need to rapidly build and develop environments where people can flourish, where they can experiment, express themselves, be themselves and do their best work and without recrimination.

This is something that Simply Business have been doing for years where they have been using technology to empower their teams, fuel creativity, make people happier and deliver great returns to both staff and shareholders.

However, the call for the creation of this type of work environment is not new.

But, it is the first step.

The next step, Jason suggests, is to play a bigger role in the world.

Following their acquisition by US insurance group Travelers in 2017, the way that Simply Business found to do that was to achieve accreditation as a B Corporation, a new kind of business that “balances purpose and profit” and are “legally required to consider the impact of their decisions on their workers, customers, suppliers, community, and the environment.”

They are now part of a community of over 2,600 companies worldwide that are committed to redefining how business measures success, with higher standards of social and environmental impact.

Simply Business has taken two steps on their reboot journey.

How many steps have you taken? 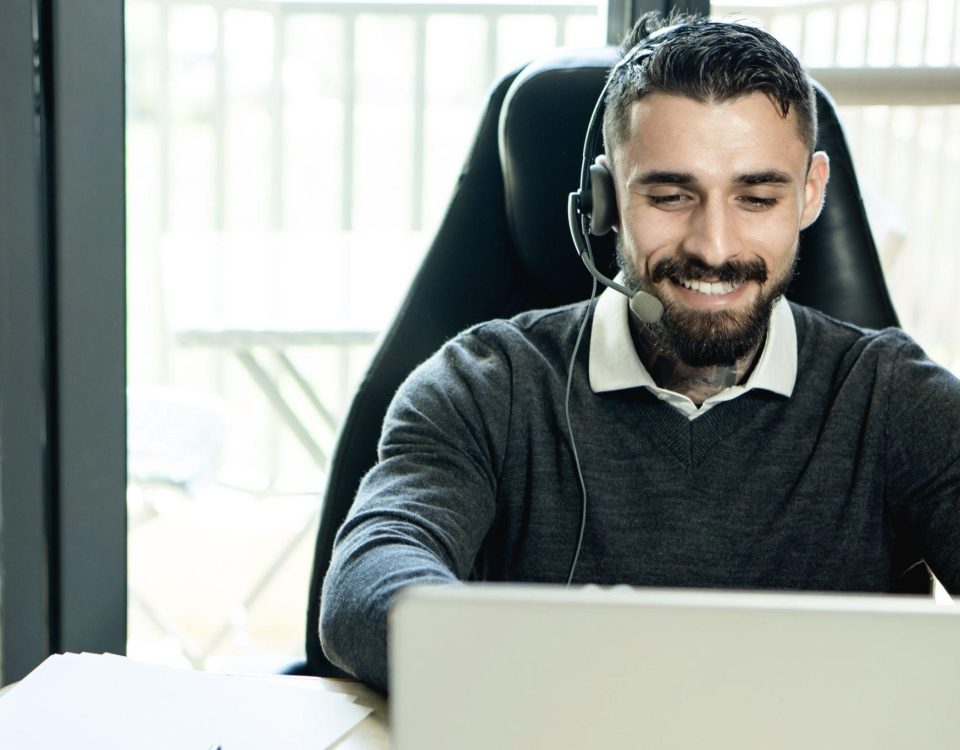