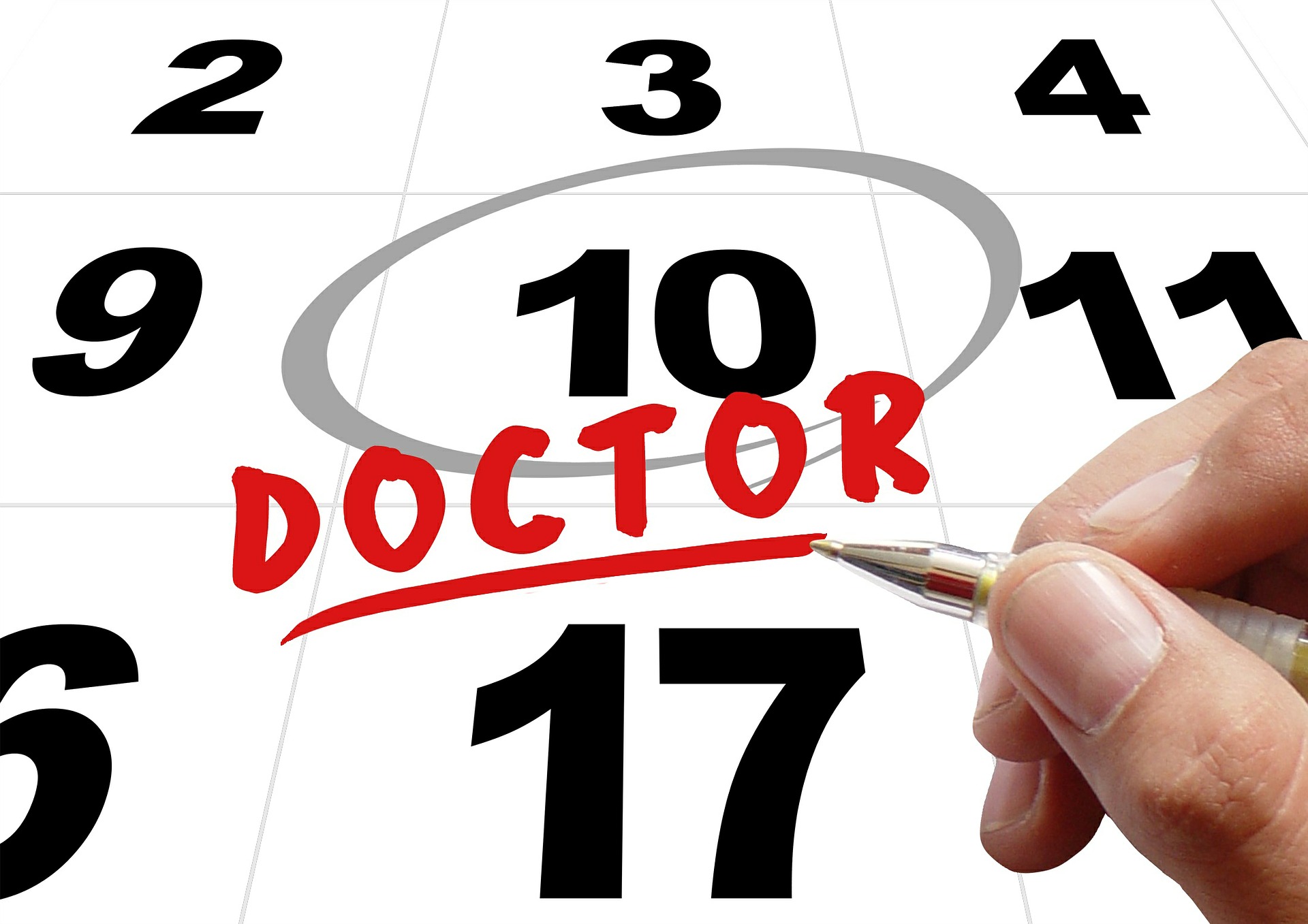 The following is a story that was recounted to me by a friend, let’s call her Jasmine, about a recent visit to a local hospital.

Jasmine woke up one day with a buzzing in her head and an overwhelming feeling of vertigo. After a couple of visits to her local doctor she was referred to a specialist neurologist at a local hospital.

Arriving at the hospital she was directed to the neurology department waiting room, where she waited to see the doctor.

While there she noticed a number of posters on the wall depicting pictures of brains and cancerous growths, encountered a prisoner attached to prison warden and overheard a cancer patient (they had their head all wrapped up) on the phone to their hospice pleading for more chemotherapy drugs.

Still suffering from the overwhelming feeling of vertigo these elements didn’t allay any of her anxiety before seeing the doctor.

However, she waited patiently and when it came to her turn she was invited into the doctors room.

The doctor and Jasmine began to talk and she explained her symptoms. The doctor explained that he would like to try a manipulation on her.

He explained the physical process and asked her to sit on a bed so he could begin.

He then carried out the manipulation. First, on her right side and then on the left.

However, when carrying out the manipulation on the left side, despite Jasmine expressing feelings of unease and discomfort, the doctor excitedly said to the junior doctor ‘look at her eyes, look at her eyes.’

At the time, Jasmine’s eyes were flicking horizontally back and forth.

The doctor finished and suggested that they repeat the manipulation

Jasmine protested and asked that they didn’t as it made her feel queazy.

However, the doctor insisted and repeated the manipulation this time only on the left side.

Again, when performing the manipulation on the left side the doctor again pointed out the flitting of Jasmine’s eyes to the junior doctor.

The doctor then proceeded to explain that they had just gone through the Epley manoeuvre, a common practice for assuaging the symptoms of vertigo aimed at trying to dislodge a crystal in the inner ear that is the cause of the vertigo.

Following the consultation with the doctor, Jasmine was then sent away with no warning about possible side effects, including residual dizziness, something that she experienced on her drive home. So much so that she had to stop and allow it to pass before she could continue.

After her visit to the doctor, Jasmine’s symptoms thankfully improved and the vertigo subsided but her memories fo the whole experience are not good.

The waiting room wasn’t very welcoming and made her feel anxious.

The doctor didn’t explain the manipulation, it’s purpose or give it a name.

The doctor seemed to be paying more attention to teaching the junior doctor rather than to her, the patient.

The doctor may have been well intentioned but he lost sight of how she felt during the manipulation and didn’t listen and assure her when she expressed discomfort.

The doctor didn’t explain any potential side affects as a result of the manipulation that she should be aware of, potentially, putting her well-being at risk on her drive home.

Finally, what message did the doctor’s actions send to the junior doctor? Was it one of care?

Now, while I understand that junior doctors need to learn not explaining their presence and focusing on the teaching opportunity can make the patient feel like a test subject rather than a patient.

Overall, Jasmine’s story shows us that we remember whole experiences not just outcomes and that when we are in a vulnerable state we pay much more attention to how we are treated than anything else.

Doing something clumsily and getting the right outcome does not make it a job well done.

It’s the patient’s (or customer’s) experience or memory of their experience that matters more than anything else.

How would you have felt if you had gone through the same thing?