The challenge at the heart of marketing: An interview with Seth Godin 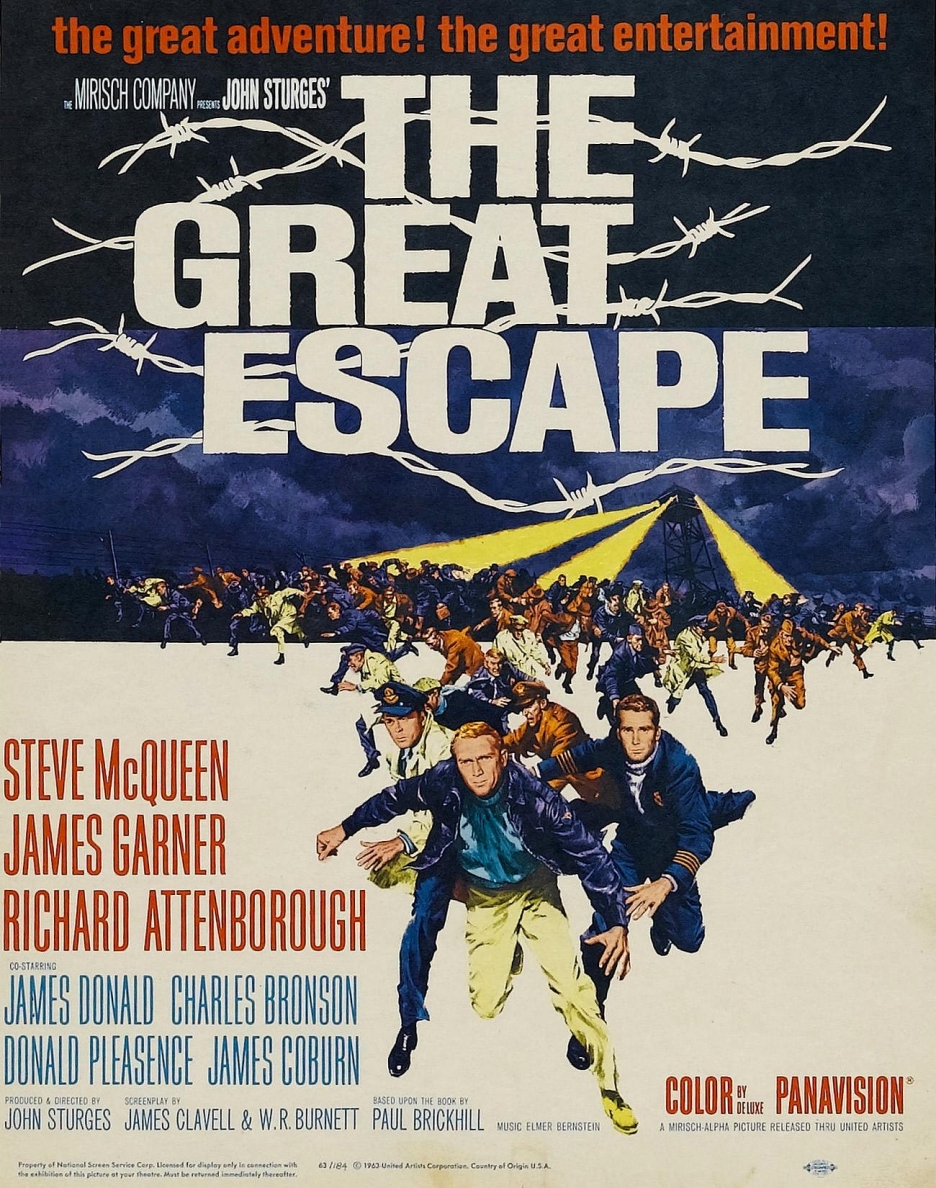 Today’s interview is with Mike Perk, Managing Director of WWC, a South African digital transformation advisory firm, that I met at a recent conference in Pretoria. At the conference, Mike described a concept called Future Fit Leadership but he did so in a really engaging way combining World War 2 history and a famous film about the period. As a result, I asked Mike to be a guest on the podcast so he could share this story with you.

This interview follows on from my recent interview – Becoming a trusted company is an absolute requirement of a winning strategy – Interview with Christopher Roark of Accenture – and is number 288 in the series of interviews with authors and business leaders that are doing great things, providing valuable insights, helping businesses innovate and delivering great service and experience to both their customers and their employees.

Here’s the highlights of my chat with Mike: 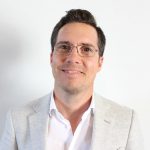 Mike Perk is Managing Director of WWC, a digital transformation advisory firm in South Africa is also a founding partner in Heavy Chef, an inspiration platform for innovators and leaders.

His career in digital began back in the mid-1990’s. Since then he’s been consulting and helping companies grow and transform in the digital age.

Through WWC he looks to support those responsible for their organisations DX journey to help drive the necessary change, whilst using the Heavy Chef platform to inspire innovation and change.

He’s passionate about learning and teaching in the digital space, working in particular with leaders of organisations wanting to make the difference to their organisations through these exciting and sometimes scary times.

He’s worked with clients in all sectors, but particularly in finance, automotive, retail and government. They include Rand Merchant Bank, Virgin Mobile, Hyundai, Old Mutual, Woolworths, City of Cape Town and iStore.

Check out WWC and Heavy Chef, say Hi to him on Twitter @mikeperk and feel free to connect with him on LinkedIn here.

Thanks to Wikipedia for the image.