The 73 year old lady and an unexpected customer service lesson

Is your culture hurricane fit? – Interview with Jonathan Rowe of nCino

The 73 year old lady and an unexpected customer service lesson 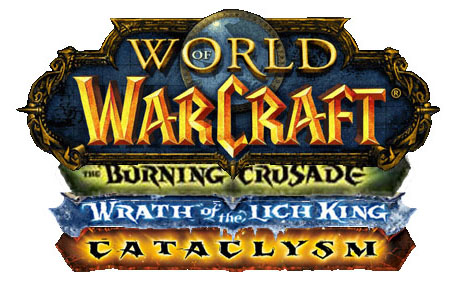 Recently I had the pleasure of speaking to James Dodkins on his Rockstar CX podcast.

As a precursor to the show, James asked me to collect 3 different articles in the week approaching the interview that I had noticed and that had interested me.

So, in the run up to our chat, I did just that and after a bit of a net trawl I uncovered three pieces.

One of the articles I found was entitled Customer service specialist calls 73-year-old woman and gets more than he bargains for in the best possible way.

James and I talk about it here: 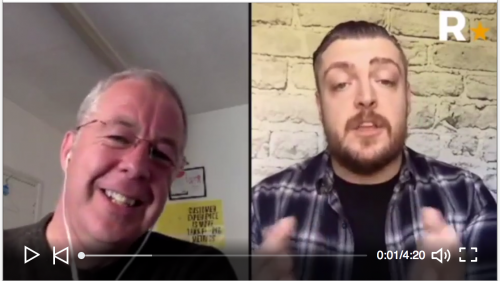 Now, the reason I picked that article was that it involved a conversation between a customer service rep and a 73 year old lady and, via the conversation, the rep discovered that the lady was an expert World of Warcraft video gamer.

She goes on to say that she plays “every day, ten to twelve hours” and would rather “slay monsters than knit like some old lady.”

Interestingly, she went on to add that she started gaming 8 years ago when her grandson got posted to Afghanistan and that she and her sister used the game as a means of keeping in touch with her grandson.

Towards the end of the conversation, she proudly boasts that she is now better that her grandson at the game and he really doesn’t like it.

Not what you would have expected.

This story reminded me of another piece that I wrote back in 2014 called: Customer behaviour is changing: Check your assumptions, where I questioned some of the assumptions that we make when we design and build experiences for customers and how those assumptions can both cause us problems and mean that we miss opportunities.

I hope that highlighting these assumptions and presenting some data that undermines them causes you to stop and consider what assumptions that you are making about your customers.

As Alan Alda once said:

“Your assumptions are your windows on the world. Scrub them off every once in a while or the light won’t come in.”