Not dealing with failure demand is hurting your customer experience

Not dealing with failure demand is hurting your customer experience 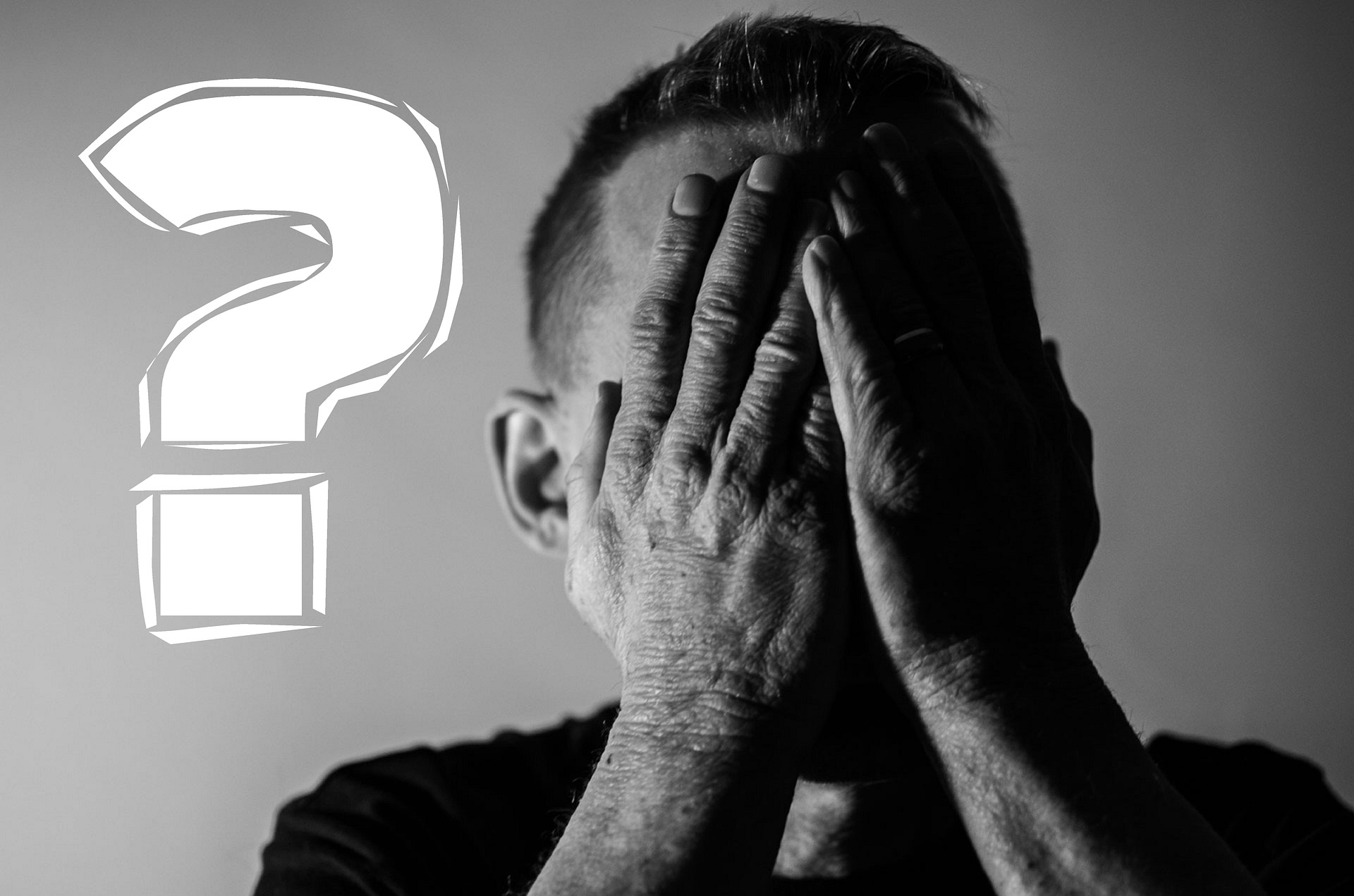 In my 2016 How To Wow book I quoted research by Sabio and the Customer Contact Association, released in 2012, that found that between 25% and 40% of all calls to UK contact centers are either unnecessary or avoidable.

According to that research, the most common causes of those calls included: customers chasing information about deliveries or updates on what was due to happen next in the purchase cycle; customers calling to clarify issues regarding pricing or terms and conditions; and customers having to re-call the contact center again as the contact center had failed to address their problem first time around.

This research was supported by work conducted by the Corporate Executive Board in 2010 who found that that 57% of all inbound calls to a contact center could largely be attributed to a customer not being able to find what they were looking for on a company’s website.

Now, I assumed that with the emergence of new technology in recent years, including the development of self service tools like chatbots and AI assisted knowledge bases, that the number of avoidable calls would have gone down or, at the very least, they would have been deflected into self-service channels.

However, recent anecdotal evidence and statistics from Capgemini Odigo CX UK suggests that they haven’t.

Andrew Hall, the Chief Innovation Officer for Capgemini Odigo CX UK, when presenting at Customer Experience World 2018 conference in Birmingham (UK) a few days ago told a story about a conversation that he had recently had with a senior executive at a technology retailer.

He did, however, go and find out and was shocked to relay that:

“60% of all calls into our contact center are from callers wanting to find out where our stores are located.”

This, it seems, is also not a one-off situation as during the rest of his presentation, Andrew went on to share some other statistics about contact centers. One of which stated that 57% of customers call the contact center when they can’t find what they are looking for online.

What’s puzzling to me is the lack of progress that seemingly has not been made in the last few years especially since all of those enquiries act as a serious drain on both the time and energy of customer service agents and the financial resources of brands.

Eptica’s 2018 Customer Experience Automation Study estimates that inbound call enquiries into contact centers in the UK is costing brands over £4 billion every year. But, if you expand in-bound call enquiries to include email, social media and chat channels then the estimated cost quickly rises to nearly £15 billion every year. If you then assume that up to 57% of those contacts could be avoided then that equates to over £8 billion per year in avoidable contacts.

That’s a big number. And, it’s all waste or failure demand (demand caused by a failure to do something or do something right for the customer).

Through their lack of effective response to this persistent issue brands are missing out not only on deflecting large volumes of enquiries into lower-cost, automated and self-service channels but also on re-deploying their precious resources on to solving more complex customer problems and developing better relationships with their customers.

The final troubling piece of this picture again comes from Eptica who, in the aforementioned report, also found that 83% of customers report that they already use or are happy to use self service tools on company websites, 64% say they are open to interacting with automated chatbots and over 50% say that open to using intelligent voice assistants to get help with their queries.

So, what’s going on?

Brands, are you listening? Do you really care about your customers? Are you doing enough of the right things to make both your customers and your own lives easier?

Not on this evidence. 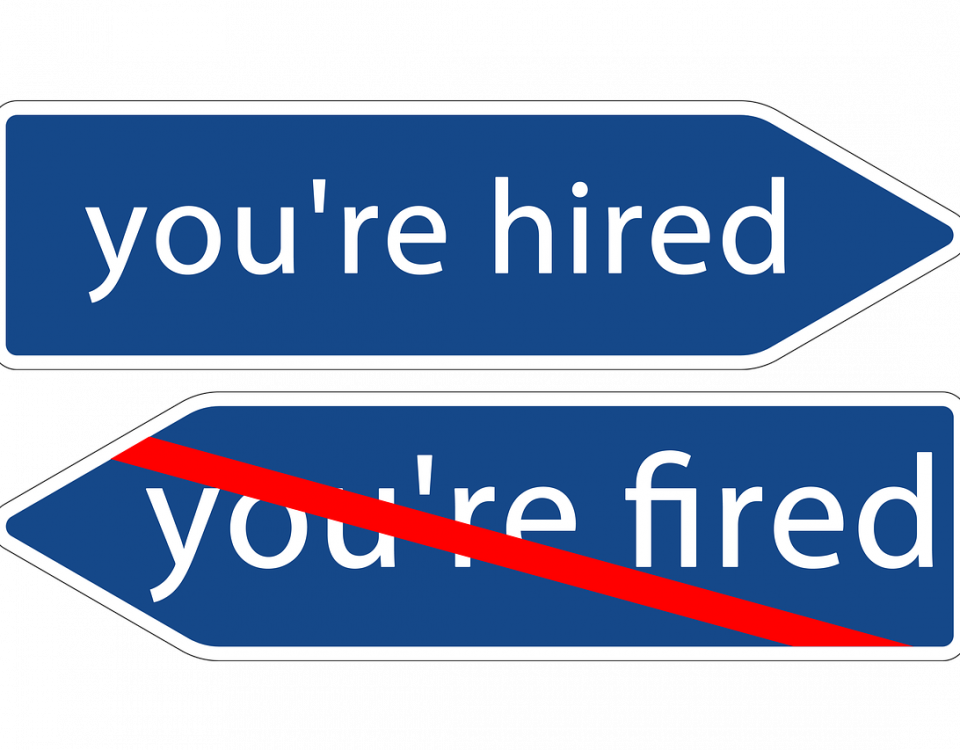 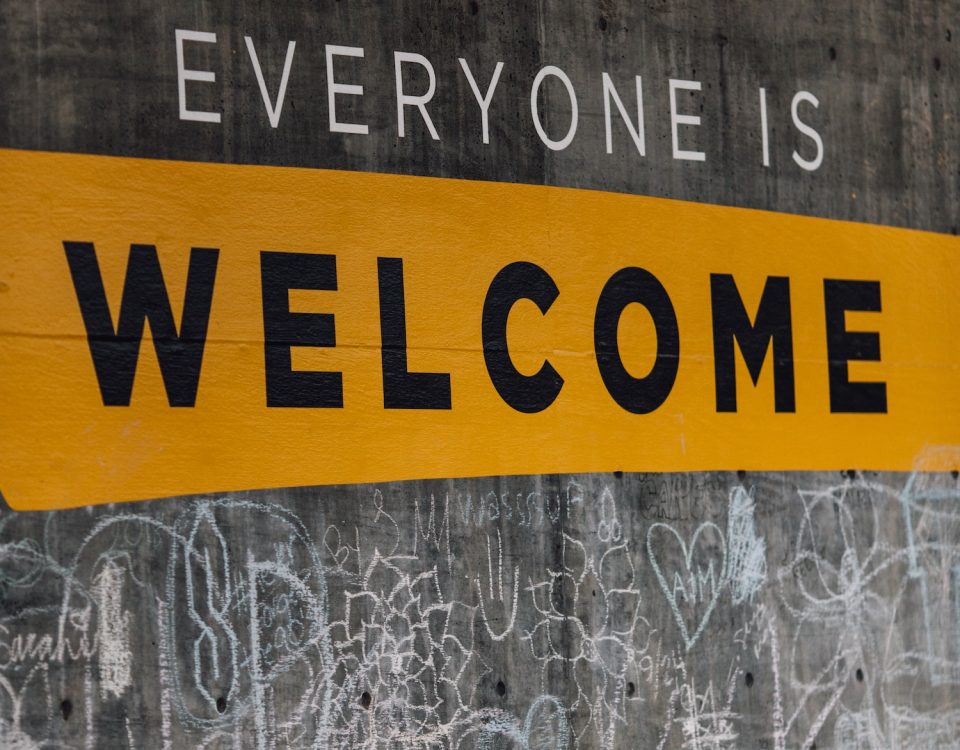 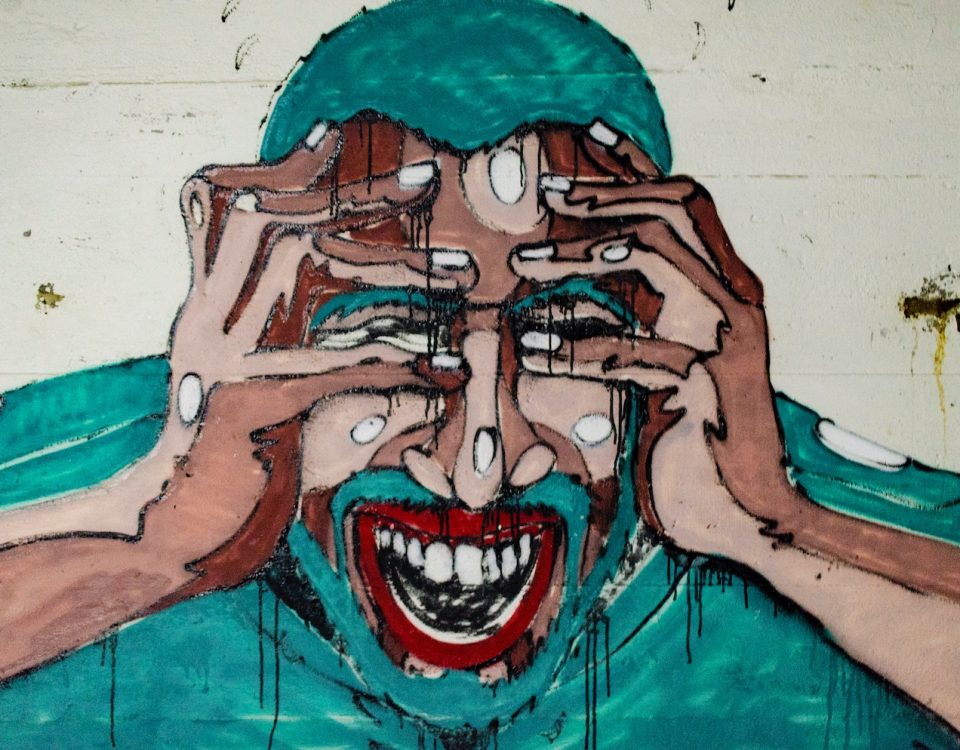