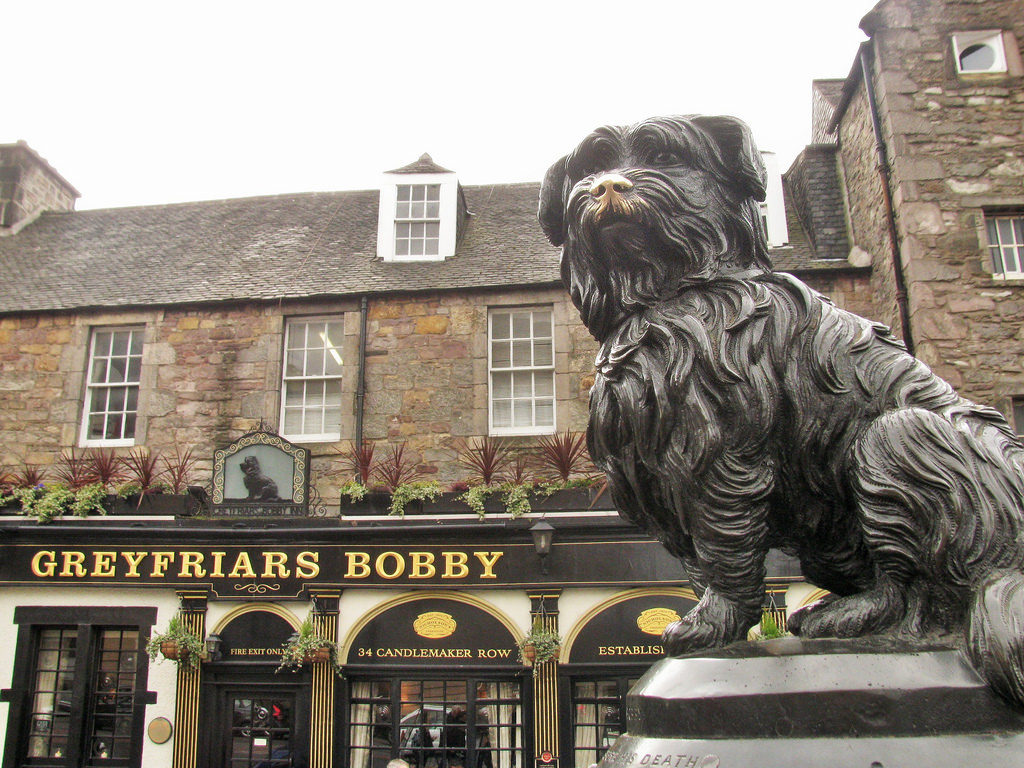 At the time, that comment caused a lot of kerfuffle and was used by many in the retail industry to validate their own claims that loyalty was dead.

However, if you listen to the interview, when Benioff says that loyalty is dead he is referring to the idea of loyalty as a program.

He suggests that loyalty is changing and is now more associated with a customer’s whole journey, their experience and, in some cases, dependent on being part of a community.

That is not new.

In my 2016 book, How To Wow, I explored this idea and quoted research by Clickfox that was published in 2012 that found that the most critical times for generating loyalty were at the point of purchase or when a customer had an issue that needed resolving. Their research found that:

But, have things changed over the last 6 years?

Well, InMoment recently released their 2018 Retail CX Trends Report which takes an updated look at the state of loyalty and trust in the experience economy.

Here’s some highlights from the report:

A quote from a customer, that participated in the research, sums up the implications for firms that want to earn and keep the loyalty of their customers:

“I’m treated with respect, and I’m not just a “customer number” to them. They train their employees to care about me as a person, and they offer their best support when things don’t go right. Even if things go wrong often, I won’t change my loyalty to them because I can trust that they will always work with me to make things better and that they will always care for me as a loyal customer and friend.”

What is clear from the research is that loyalty is no longer (and possibly never was) about loyalty programs but rather it is a broader construct, one which, at a fundamental level, is about some very simple and very human things: consistency, respect, value and reliability.

Loyalty is a whole business game not just a program. If brands deliver on their promises and do so consistently then customers will have no problem being loyal to them.