HubSpot learned that when it comes to customer success, everything counts in large amounts 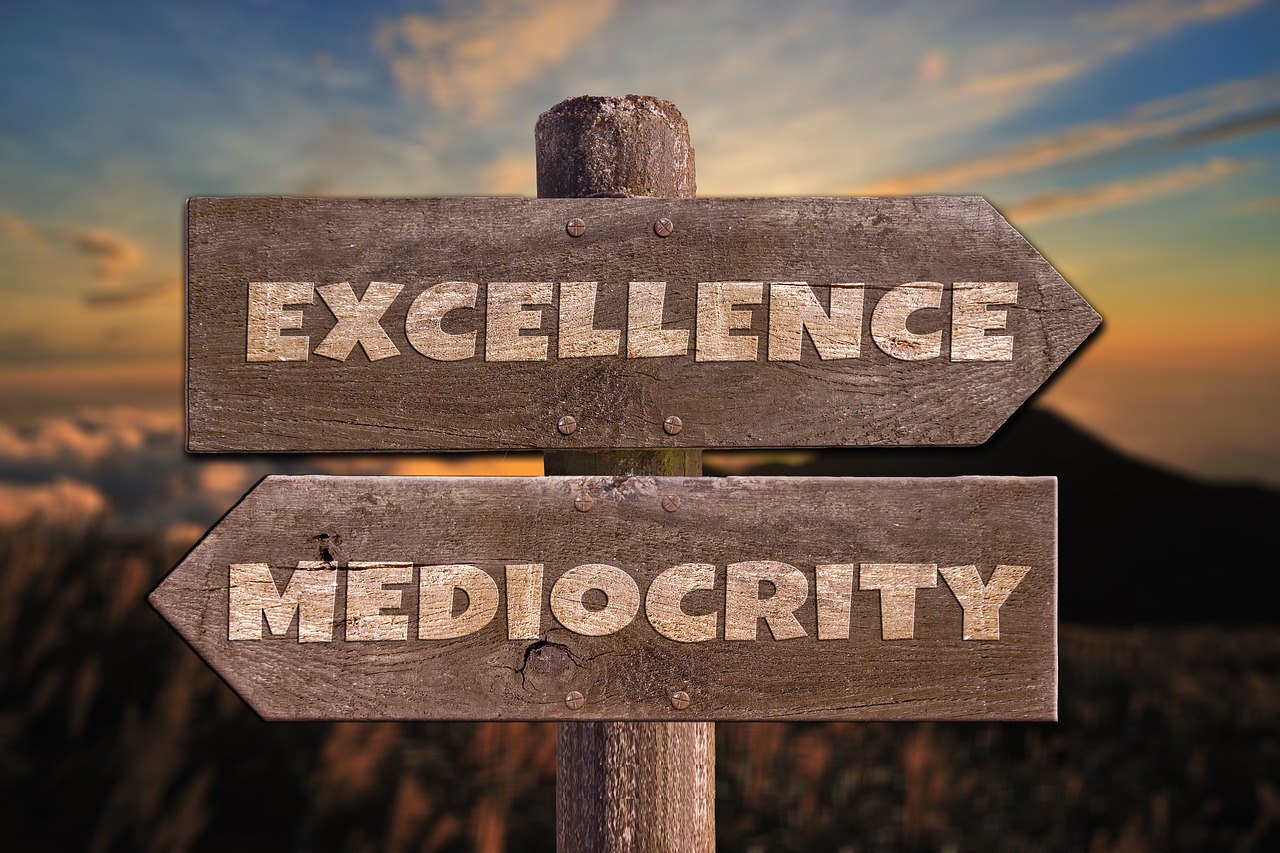 Today’s interview is with Tom Peters, author of numerous business books (18 in total) and speaker. He is, perhaps, best known for his 1982 seminal book: In Search of Excellence (co-authored with Robert H. Waterman Jr). However, today he joins me to talk about his latest book: The Excellence Dividend: Meeting the Tech Tide with Work That Wows and Jobs That Last, what companies should be focusing on in the face of rapidly evolving technology, why striving for excellence is more important than ever, what that means and how we can put excellence at the heart of everything we do.

This interview follows on from my recent interview – Engagement, why do we do what we do and why does it matter to our customers – Interview with Scott Gould – and is number 259 in the series of interviews with authors and business leaders that are doing great things, providing valuable insights, helping businesses innovate and delivering great service and experience to both their customers and their employees.

Highlights from my conversation with Tom:

About Tom (taken from his site) 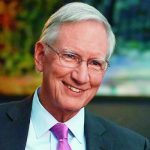 Born in Baltimore in 1942 “with a lacrosse stick in one hand and oars over my shoulder,” Peters resided in California, mainly Silicon Valley [where he was on a list of “100 most powerful people in Silicon Valley”], from 1965–2000. Tom is a civil engineering graduate of Cornell [B.C.E., M.C.E.], where he was included in the book The 100 Most Notable Cornellians, and he earned an MBA and a Ph.D. in business at Stanford; he holds honorary doctorates from institutions that range from the University of San Francisco to the State University of Management in Moscow and has been honored by dozens of associations [and dozens of Web polls] in content areas such as management, leadership, quality, human resources, customer service, innovation, marketing, and design. In the U.S. Navy from 1966–1970, he made two deployments to Vietnam [as a combat engineer in the fabled Navy Seabees] and “survived a tour in the Pentagon.” He was a White House/OMB drug-abuse advisor in 1973–1974, and then he worked at McKinsey & Co. from 1974–1981, becoming a partner in 1979; he also co-founded McKinsey’s now gargantuan Organization Effectiveness practice. In 1981, Tom founded Skunkworks Inc. and The Tom Peters Company.

Effectively, all of Tom’s written and speech material covering the last 15+ year is available—free to download—at tompeters.com and excellencenow.com.

You can read a long bio of Tom here.

Grab a copy of Tom’s book: The Excellence Dividend: Meeting the Tech Tide with Work That Wows and Jobs That Last, you will not be disappointed. Tom is an avid user of Twitter so do say Hi to him there @tom_peters and connect with him on Linkedin here. 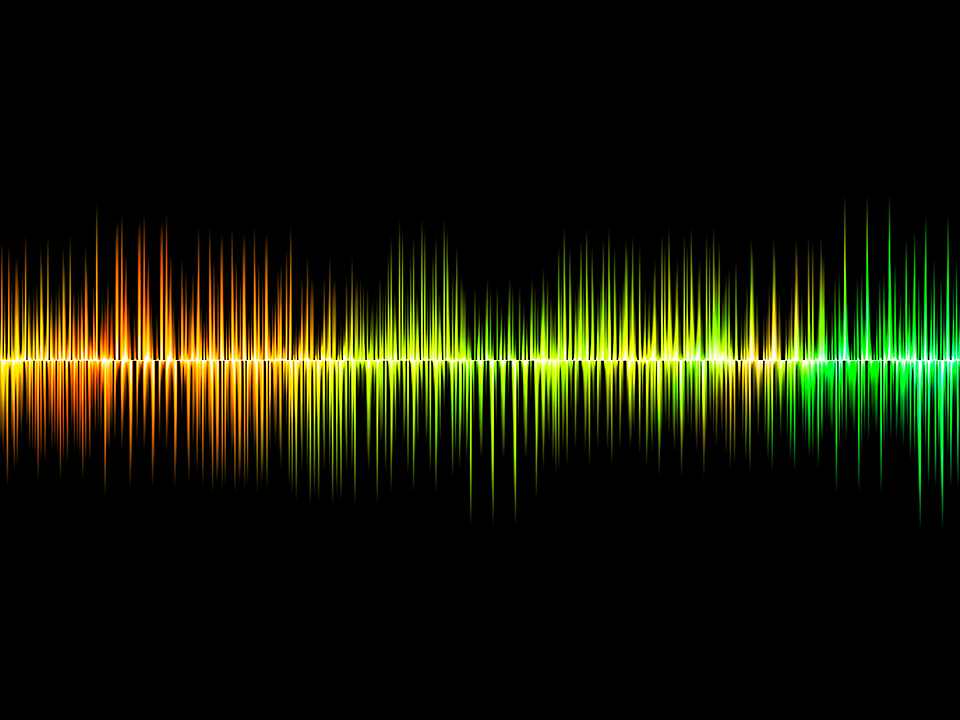