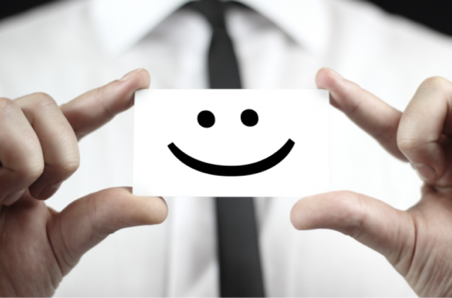 Towards the end of last year, I wrote a piece about the herculean card writing efforts of Sheldon Yellen, BELFOR’s CEO.

Since then I’ve told the story of Sheldon’s efforts a number of times both in direct discussions with clients and in workshops that I have been delivering.

Every time I tell the story it generates a range of reactions. Everything from raised eyebrows, disbelief and wow! to how does he do it, he surely doesn’t write them all himself, he must have some help and imagine the impact that it has on his employees.

I have then gone on to share two other elements to add to the story.

The first is a quote from Gail Kennedy, who is an Executive Assistant at BELFOR:

“Since I started working at BELFOR in 1996, I have always looked forward to receiving a birthday card from Sheldon. It’s an unbelievable tradition for a company of our size.  And his cards always include a personalized note or memory we’ve shared, demonstrating how much Sheldon personally cares about every employee.”

and, the second, is a note that Sheldon wrote and sent to me after I wrote the last piece:

Published with permission of Sheldon Yellen

“Dear Adrian,
Well….let me please say….”you truly know….How To Wow!”
Just before the end of the year I was forwarded the article you wrote “Start Building A Better Culture By Doing This One Thing Consistently Next Year”.
Soooooo….Obviously…”You Get It!”
Thank you and have a great 2018!
Sheldon”

When I tell them these additional two things that truly blows their socks off. In particular, the handwritten card that I received and the fact that it came in an envelope where my address was also handwritten – in the same hand.

However, since I wrote that piece and I’ve been sharing the story I’ve also been wondering why we don’t see more of this type of initiative.

In my experience, if you do more, give more or show that you care for your employees….then the old saying ‘what goes around comes around’ tends to come true.

That is definitely the case for Sheldon, who recently on his 60th birthday received a hand-written birthday card from every one of Belfor’s employees….nearly 8,000 of them in total.

Moreover, how do you think it made his employees feel to able to do something collectively for him after individually receiving a hand-written birthday card from him every year for the last 32 years?

Now, there is no doubt that what Sheldon does is exceptional and his example should stand as an inspiration for all leaders, entrepreneurs and managers.

However, it should also stand as a challenge to those same leaders, entrepreneurs and managers to think about what they can do to show their employees how much they care about them and how important they are.

Just think of the impact you could have on them, on their levels of engagement, their satisfaction and the level of service they could deliver to your customers.

In Sheldon’s case, it seems that the biggest problem that he has right now is where is he going to put all of those cards.

This article was originally published on Forbes.com here. 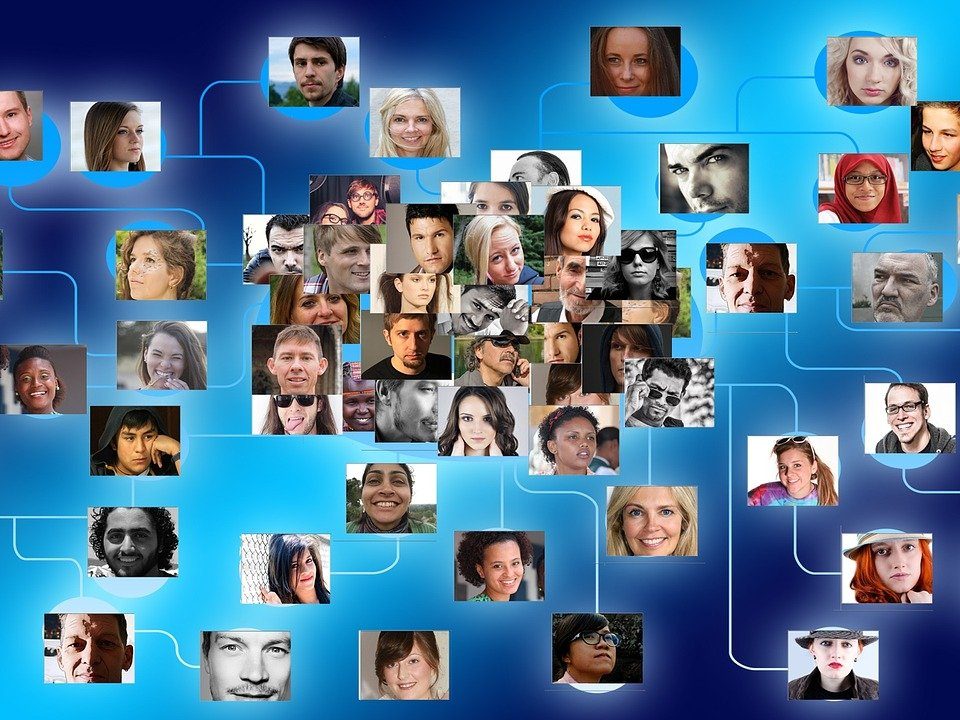