Ethics, technology and the impact of our decisions on customers and employees – Interview with Cennydd Bowles

When it comes to customer experience, will you be in Forrester’s 30% ?

Ethics, technology and the impact of our decisions on customers and employees – Interview with Cennydd Bowles 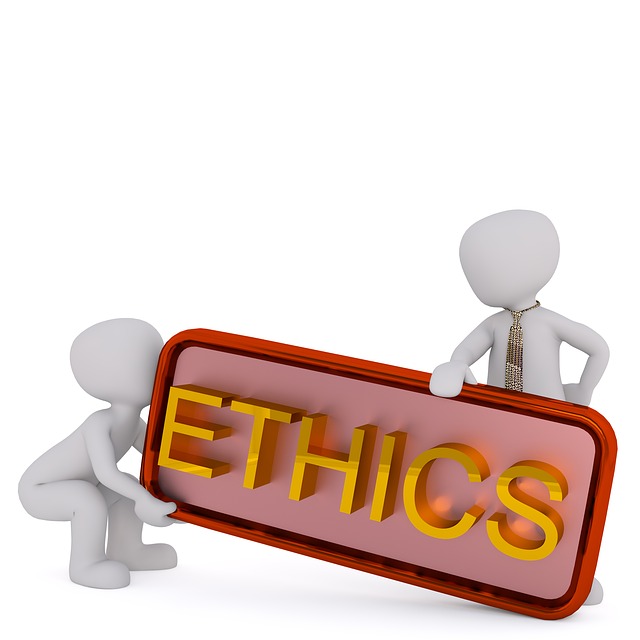 This interview follows on from my recent interview – The Age Of Agile and why agile is more than a tool or method – Interview with Steve Denning – and is number 251 in the series of interviews with authors and business leaders that are doing great things, providing valuable insights, helping businesses innovate and delivering great service and experience to both their customers and their employees.

Highlights from my conversation with Cennydd: 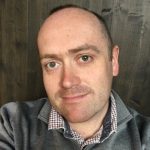 Cennydd Bowles is a designer and writer focusing on the ethics of emerging technologies. He has worked with companies including Twitter, Ford, Samsung, and WWF, and is a sought-after speaker at technology events across the globe.

His writing about design and technology includes bylines for The Design Council, net magazine, and A List Apart. His first book, the popular Undercover User Experience Design, was published in 2010; he has since contributed to, edited, and reviewed many more.

Cennydd’s views on technology and ethics have been quoted in The Daily Telegraph, Ars Technica, Süddeutsche Zeitung, Forbes, Boing Boing, The UAE National, and The Guardian’s Tech Weekly show.

Keep an eye out for Cennydd’s book (Future Ethics: Responsible Technology For the Connected Age) which should be due out sometime near summer time in the UK. Check out his new newsletter: Now/Next at tinyletter.com/cennydd, say Hi to him on Twitter @cennydd and connect with him on LinkedIn here.