Customer experience, opaque AI and the risk of unintended consequences

Customer experience is all about empathy, here’s how to harness it 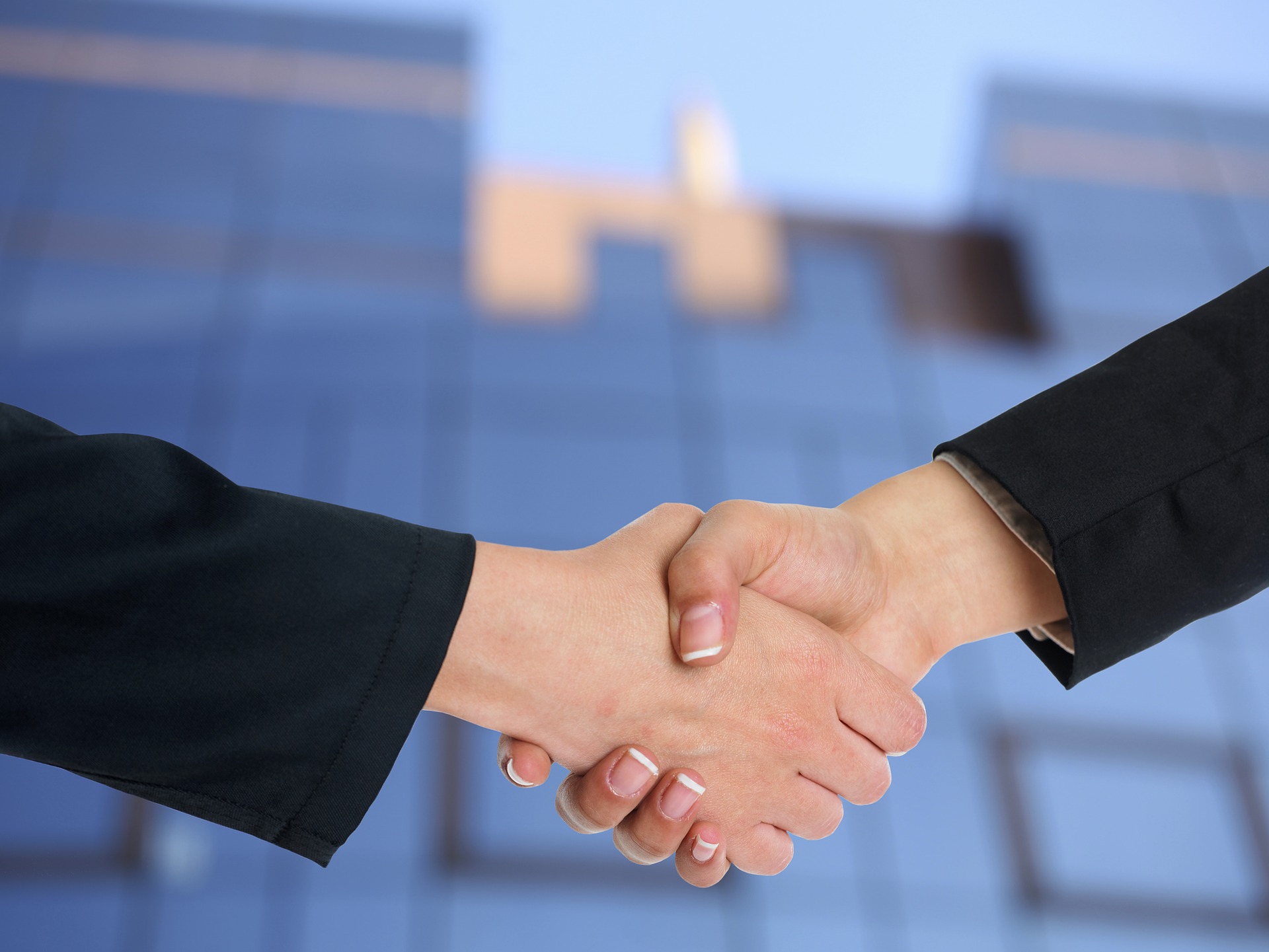 Today’s interview is with Andrew Lawson, Chief Product Officer of Zopa.com, a UK online personal finance peer-to-peer lending company founded in 2005. Andrew joins me today to talk about customer service, customer obsession, what it means to them and the shift to self-organising teams that they have recently undertaken.

This interview follows on from my recent interview – Customer service and moving from the enterprise to the flexiprise – Interview with Keith Leimbach – and is number 230 in the series of interviews with authors and business leaders that are doing great things, providing valuable insights, helping businesses innovate and delivering great service and experience to both their customers and their employees.

Highlights from my conversation with Andrew:

Andrew Lawson is the Chief Product Officer at Zopa, the UK’s largest, and the world’s first peer to peer consumer lending platform.

Andrew has spent his career in data driven, customer centric growth, initially at Capital One, before doing a direct banking start up in Spain. He then spent seven years at the global management consulting firm Oliver Wyman focused on driving growth across “mass consumer” industries in the UK, Western Europe and US. Andrew joined Zopa in 2014 to help in their mission of making money simple and fair.

Check out Zopa.com, their vacancies page, connect with Andrew on LinkedIn here and say Hi to them on Twitter @Zopa.

Thanks to wikimedia for the image.

About time – Intercom puts proactive customer service back on the agenda