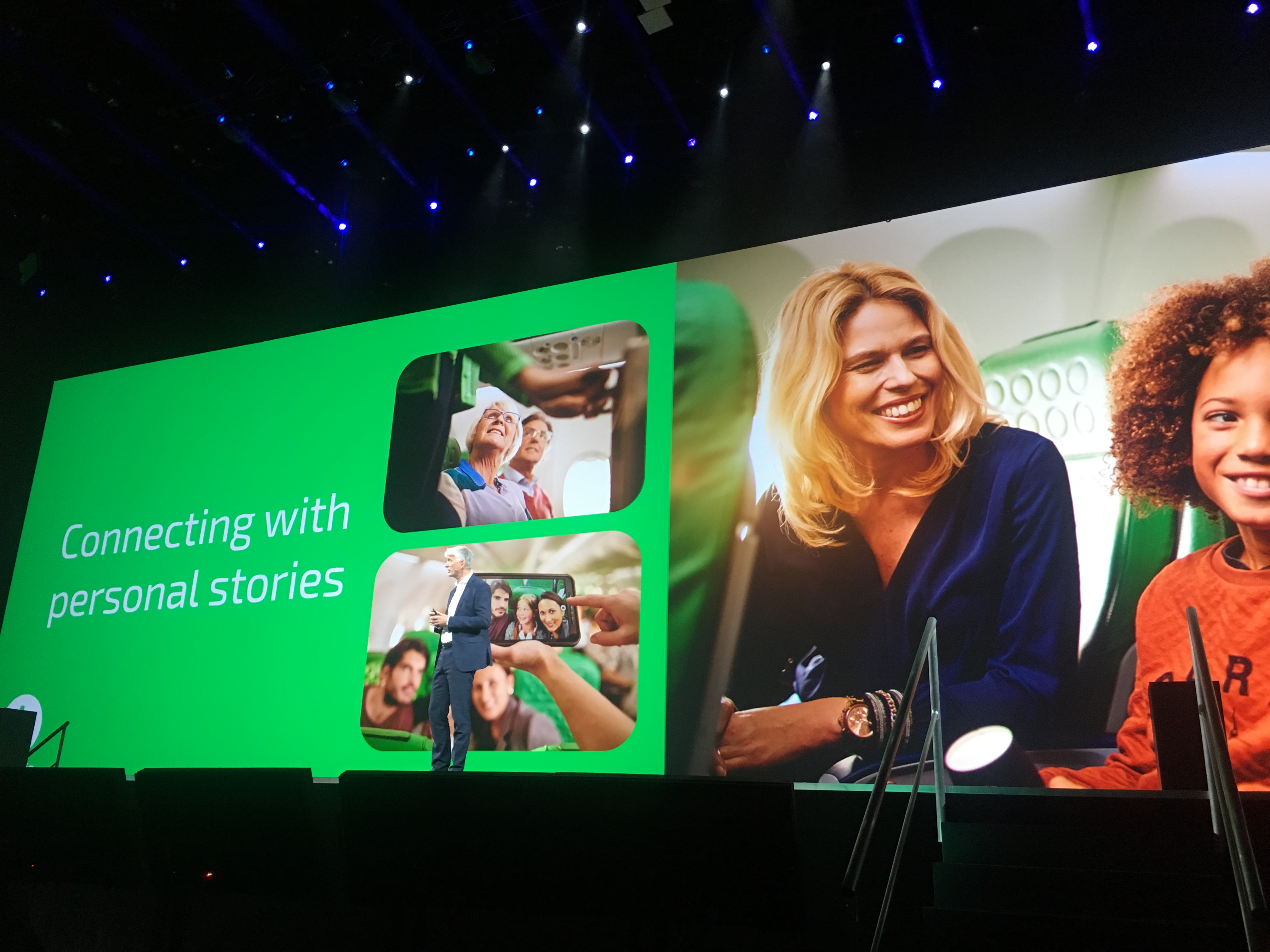 Today’s interview is with Mattijs ten Brink, Chairman & CEO of Transavia, a Dutch low-cost airline which is a wholly owned subsidiary of KLM and part of the Air France/KLM group. I had a chance to sit down and chat with Mattijs when I met up with him at Pegaworld earlier this month. We talk about how Transavia competes against larger competitors, how they are building an agile and adaptable organisation, the passenger and employee experience and a fascinating piece of research around fear. This is the second of three interviews that I conducted at Pegaworld so look out for the next one coming up in the next few weeks.

This interview follows on from my recent interview – Great service and why Basecamp only focuses on a couple of channels – Interview with Chase Clemons – and is number 222 in the series of interviews with authors and business leaders that are doing great things, providing valuable insights, helping businesses innovate and delivering great service and experience to both their customers and their employees.

Highlights from my conversation with Mattijs: 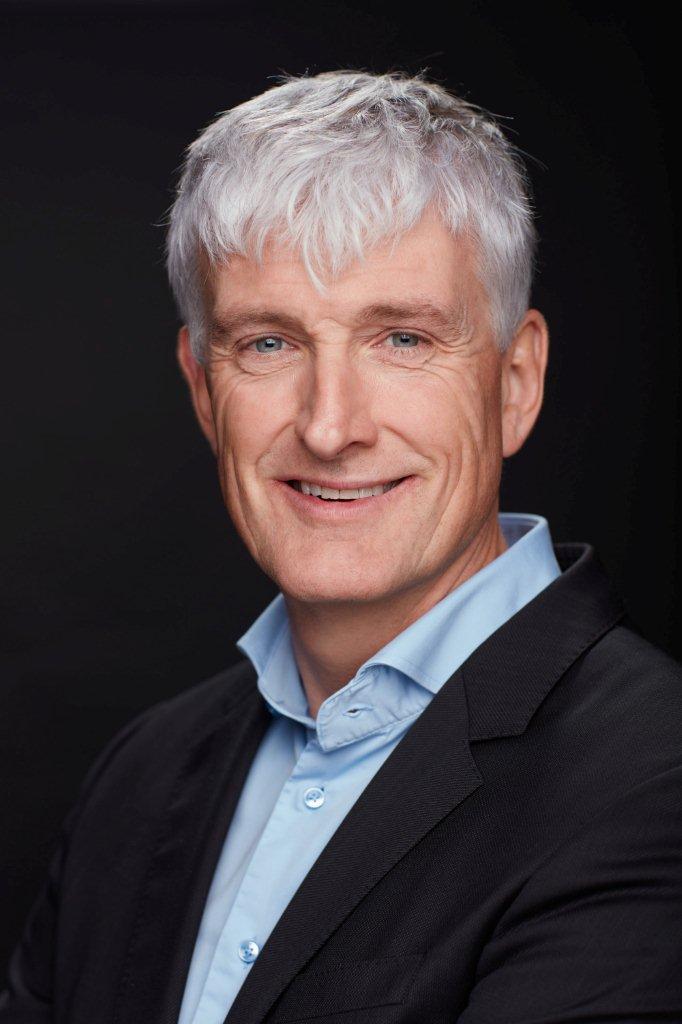 Mattijs ten Brink has been Managing Director – Chairman of Transavia since 1st Aug 2013. In 1989, he started his career as a Management Trainee at Royal Nedlloyd Group. In 1993 he made the step to UPS where he took the position of Commercial Director for the Netherlands.

His career at KLM Cargo started in 1996. He worked his way up to become SVP World Wide Operations where he was responsible for AFKL Cargo World Wide. He continued this function for 4 years before starting a new challenge as SVP Sales & Distribution AFKLMP Cargo in 2010.

In 2013 Mattijs decided to part ways with this position in order to take on a new opportunity as Managing Director with the company’s low cost subsidiary Transavia.

Transavia was founded in 1965.

Find out more about Transavia at www.transavia.com, say Hi to them on Twitter @transavia and connect with Mattijs on LinkedIn here.