How D.O.M.O.R.E. will help you deliver an outstanding customer experience – Interview with Blake Morgan 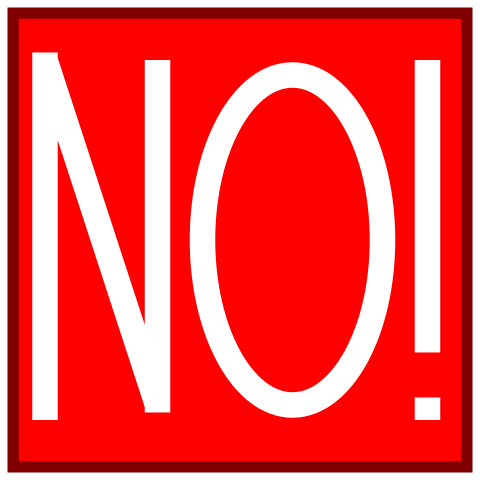 In recent weeks, we have seen a enormous amount of coverage of the incident involving Dr David Dao when he was violently dragged off a United Airlines plane in Chicago on the 9th of April, losing two teeth and suffering a broken nose in the process.

If that was not bad enough, Oscar Munoz, United’s CEO received a huge amount of criticism for how he initially responded to the incident where, in his first public statement following the incident, he and United took no responsibility for what had happened and went on to describe Dr Dao as being “disruptive and belligerent”.

Subsequently, Mr Munoz expressed regret and shame at how the incident was handled, has apologized to Dr Dao and has instigated a number of changes to United’s policies and procedures including:

In the wake of United’s PR disaster, other airlines have followed suit and have instituted changes to their own policies:

Now, the issue at the heart of the incident is the common practice among airlines to oversell the number of seats on flights. They do this, primarily, in order to manage the profitability of some of their routes. To make this work they bet that, even if they do oversell the number of seats on a flight, a number of passengers will rearrange, not show up or will miss their flights and that everyone that has shown up for the flight will get on the plane.

However, as this incident shows, that doesn’t always happen. And, how an airline reacts to such a situation can often be the start of a PR and customer experience disaster.

Now, whilst it has been really interesting to watch all of this play out in the media, a few days ago, I personally came face to face with this very issue myself.

Following a work trip to Holland, I was returning to the UK on Friday evening. Arriving at the airport around two hours before my flight, I tried to check in using the self service machines. However, the machine informed me that I couldn’t check in at that time and was asked to report to the manned check-in desks. On doing that, I was then told that I wouldn’t be able to board the flight as there were no available seats and I was then presented with the letter (below). I was also asked to proceed to the departure gate for more information.

I was stunned. However, when I enquired why and how this had happened, the check-in desk employee was unable to give me an answer. When I persisted and asked for more information, the employee proceeded to provide an implausible (and later to be proved to be untrue) explanation of why I had been ‘Denied Boarding’.

Feeling frustrated and helpless, I proceeded to the departure gate as instructed and, thankfully, found a boarding pass waiting for me there. 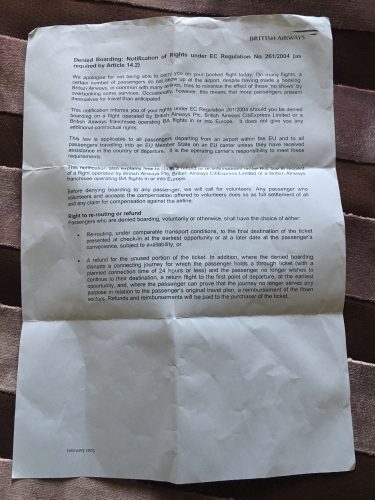 But, on arriving at home, I was still a little troubled by my own experience and took a closer look at the letter I was given. On closer inspection, I noticed that, at the beginning of Para. 5, it states that ‘Before denying boarding to any passenger, we will call for volunteers’.

In my case, that didn’t happen.

This caused me to reflect on Dr Dao’s experience and my own and to try and draw some broad customer service/experience lessons from this. Here’s what I’ve come up with so far:

Thanks to Wikimedia for the image. 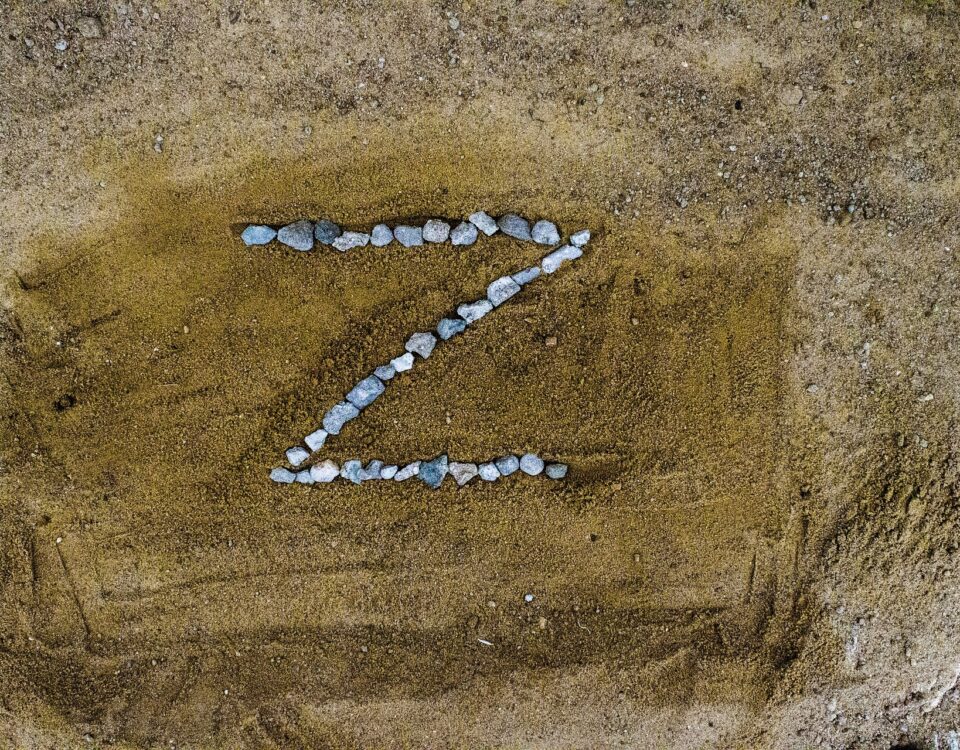