How doing less is delivering more for this business, it’s employees and it’s customers

Is it time to stop talking about employee engagement?

How doing less is delivering more for this business, it’s employees and it’s customers 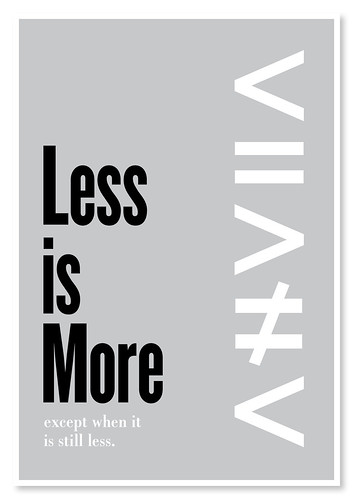 And, to compete in such a world, a company needs to have a real-time omni-channel presence, where it constantly monitors, matches and meets the ever changing needs of it’s customers.

Well, that seems to be the prevailing wisdom.

But, isn’t there a problem with that? If everyone is trying to do more and more to become better and better does it not, at some point, become harder and harder to stand out from the crowd?

One company that is doing things differently and is reaping the rewards for it is Tower Paddle Boards in San Diego.

In an interview, Stephan Aarstol, Founder & CEO of Tower Paddle Boards, explains how the standard 8-hour working day, which was introduced in the early 1900s, is now inefficient and not fit for purpose given that we now live in an era dominated by knowledge workers. Moreover, he says that, particularly in the US and the UK, we are stuck in this dominant logic where more hours means better. But, more hours are not delivering the outcomes that we want and value. In fact, they are having a negative impact on our efficiency, productivity, creativity and well-being as well as impinging on our ability to spend time with friends and family and doing the things that we really love.

So, in an effort to combat these inefficiencies, strive for greater productivity and to give his employees back their ‘life’, Stephan implemented a five-hour workday at Tower.

Now, whilst their website is still open for business 24 hours a day, the new system has meant that their retail shop opening hours, their office hours, their customer support hours and their dispatch team now only operate for five hours a day from 8am to 1pm.

When they first implemented this system, they knew this was a departure from the norm and were prepared to take up to a 40% hit to their revenues as a result. But, in reality, they haven’t experienced any negative impacts from the implementation of this new system and their customers have ‘self-adjusted’. Moreover, after implementing the new system in June 2014, their revenues grew by 42% that year whilst their profitability also rose to above 30%.

According to Stephan, the secret behind their success is that the new system has changed the way that Tower employees think about their work and how they approach it. A key part of this is that it has forced them to:

As Stephan puts it ‘When you put constraints on things, that is when you force a creative solution’.

What I find particularly encouraging about Tower’s story is that it suggests that there are alternatives to the prevailing wisdom of more is better. In addition, Stephan and his team at Tower show that by doing things differently you can deliver a stand out customer experience that works for all parties: the business, it’s employees and it’s customers.