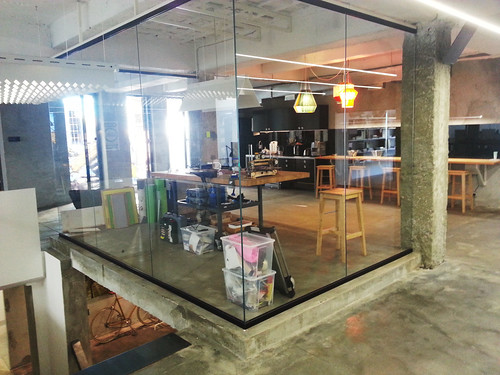 My mother and father like the internet as much as the next person and enjoy surfing around, looking things up, reading the news, watching old music videos on Youtube as well as researching their next holiday.

However, they have never and won’t do any of their banking online. Moreover, they seldom buy anything online as they are worried about the security of it all.

Despite the extra effort involved, they prefer to do their banking in their local branch, which is a few miles away in a local town as they live in a semi-rural area.

Now, my parents are both retired and you could put their preferences down to their age or just their beliefs. But, after talking to many people about this I believe that they are not alone in their behaviour and that many others, and not just older folk, share similar concerns and behaviours when it comes to their own banking affairs.

Moreover, despite banks’ protestations about the security of their banking systems, concerns about data privacy and security are real and are set to persist, particularly in the face of stories that seem to appear regularly in the press about data security breaches and online accounts that have been hacked.

My mother and fathers situation is further complicated by the fact that many of the big retail banks in the UK have been going through a rationalisation of their branch networks over the last few years, particularly in rural areas. In fact, since 1989 the number of banks in rural areas in the UK has been cut in half.

The effect of this rationalisation is being partly offset by banks’ communication and education efforts encouraging as many of their customers as possible to use their online banking services. And, their efforts are working as the use of online and mobile banking has grown by over 200 per cent in the last four years in the UK.

But, what about the customers like my mum and dad that don’t want to use online banking?

Does that mean that their only choice is to have to travel, sometimes long distances, to be able to visit their bank? And, what if they don’t have access to a car or don’t live in an area with good travel links?

Now, I understand that it is expensive to run a bank branch network. In fact, according to an article in The Economist in 2012 it estimated that “For most big retail banks, renting, equipping and staffing branches can easily account for 40-60% of their total operating costs, with computer systems making up most of the rest”.

But, those figures are based on the assumption that banks own/rent and operate their own branches. Right?

Is that necessary? Could banks not apply what we have seen and learnt from the rise of co-working spaces in recent years and develop a rural face to face banking model that builds on the principles of co-working?

For example, could you imagine a situation where in a rural town centre there exists a ‘banking space’, that is ‘shared’ by a number of banks, building societies, and possibly other financial institutions? In this scenario, a customer could call up and arrange an appointment with their bank via a concierge, or even just drop in, to see a member of the bank’s staff so that they can conduct their banking business. Moreover, when more specialised services are required, like mortgage advice, it could be ‘piped’ in by secure video link like it is already being done by the UK’s Nationwide Building Society.

Obviously, something like this would have to be subject to a strict set of rules, procedures and conditions. But, I know the systems and technology to deliver such a solution exists.

So, would banks consider such a scheme to help them reach and engage a greater number of their customers, particularly those in rural situations and those that still want to do their banking face to face? Would they be willing to give up the logic of having their own space and focus on providing better service and an experience that some of their customers want? And, would such a system help solve the economic problems associated with sustaining a rural branch network poses?

I don’t know the answers to all of these questions but I definitely think they are worth exploring. 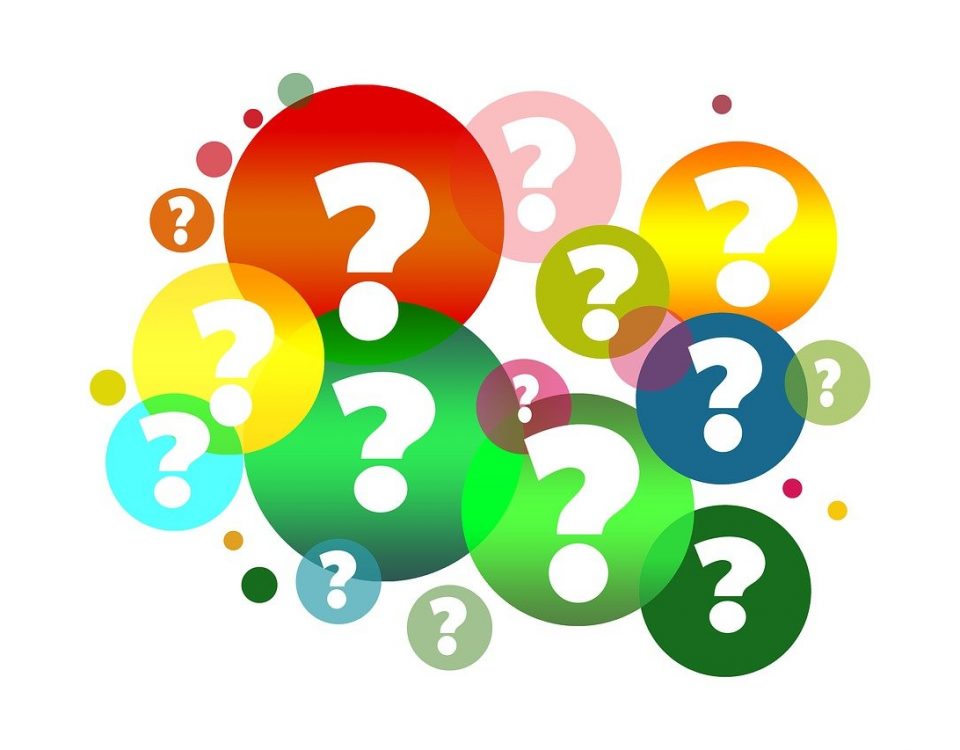