Bored with tech predictions? So are we. They’re so predictable.

Bored with tech predictions? So are we. They’re so predictable. 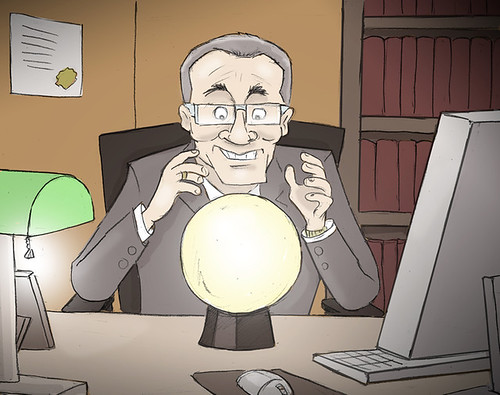 This is a guest post from Lev Lesokhin, Executive Vice President, Strategy and Analytics for CAST software.

Our Prediction – The entire human population will soon be living a luxurious life of leisure as-yet-unrevealed robots, wholly unlike the unconvincing wire-strewn devices we currently see, will so remove any reason to get out of bed each day.

Automotive manufacturers and others will indeed further automate existing uses for machines. The task of integrating the various layers of software required to perform even such basic tasks in a ‘smart way’ will be harder than ever. On the bright side, software development will also be taken over by robots and the promise of standardized, inter-operable and compliance systems may have a chance after all.

#2 – Your parents discuss the ’Internet of Everything’

Our Prediction – The irrational urge to connect every domestic and industrial appliance to the internet becomes unstoppable. More new uses will be found to link sensors, smartphones and corporate systems.

#3 – Malware, Hack and Phishing will empty your bank accounts

Our Prediction – The cyber security hype cycle will continue to churn as companies keep throwing money at cyber training, tools and consulting. Yet still after billions spent over the past 10 years, several name brands will experience significant breaches. Customers will be up in arms, experts will continue to be mystified and CEOs will head for the door.

Those who continue to ignore the underlying structural integrity of their software will once again make headlines.

Our Prediction – The dark art of code development will soon become, just a little, more like a science.  Just as many other advances in technology the ability to improve quality will spur more innovation.

At this heavenly time of year, it is perhaps relevant to remember, the father of quality himself, W Edward Deming, once said “”In God we trust, all others bring data”. The combination of automated function points, a recognised set of global standards and tools to visualise progress on quality will finally provide some certainty to the effort and the costs in developing software, both in-house and by outsourcers.

#5 – Big Data and analytics will be even…Bigger

Our Prediction – Even cleverer insights are possible, yet arguably, not necessarily needed, thanks to super clever software that analyzes every micro moment of every smartphone and web session. The data of the future will be so, er, Big.

As data pools increase the data hype will decrease. The vast amount of Big Data created will finally focus attention on real issues, like application health.

Our Prediction – DevOps, the bastard son of Developers and Operations, has become the ‘Jack of All Trades’ who is ‘Master of None’. The losers in this, the guys down in the basement, with the still-spinning disks, make a bid to reclaim their ‘rightful place’.

The de-skilling of IT operations and smaller teams, will produce worse code more quickly, which will result in IT systems which are fragile, not just agile.

Our Prediction – Just like PCs, iPhones and microwaves, every household will soon have its very own 3D printer. Reliability, safety and standards will be overrun by convenience and speed as the Hacker Manufacturer cripples the consumer electrons sector, displacing millions jobs worldwide as Mom and Dad print whatever they need rather than buying it online.  “Hey Mom can you print me a new IPhone?  This one is cracked.”

Our Prediction – Now that the rush to the cloud is mainstream, clear choice to cloudify everything will get a bit murky as legacy apps and brittle architecture fail to hold up to the demands in the cloud.   To solve cloud performance, reliability and stability issues, business will simply move apps back on premise.

Our Prediction – Instead of just paying for bodies, clients will start to pay for outcomes, or at least paying by output for software-related work. As automated software measurement becomes a broader reality, application service providers will be able to meter their output and provide a meaningful invoice to clients.

Our Prediction – As the hype around vendor’s tech predictions gets a bit too cynical, the media will stop publishing these types of articles.

As has been proven time and again, in many cases, the effects of new innovations are overestimated in the short term and under-estimated in the long term. The common theme CAST sees in all of these predictions, one we thoroughly agree with is that the importance of software and so its quality, will be significantly greater in 2016.

As leading proponents of software quality, it is perhaps curious that software quality has not featured in our own list. CAST does have one prediction to make therefore. That IT costs will remain unpredictable, until the industry adopts the global Automated Function Point metric developed by the Consortium for IT Quality. CAST is pioneering its use with some of the world’s largest and most intensive users of IT. Until its adoption is standard practice, we can expect some very unpredictable IT results. Here’s to a productive 2016.

This has been a guest post from Lev Lesokhin, Executive Vice President, Strategy and Analytics for CAST software.

CAST is a software pioneer and world leader in Software Analysis and Measurement (SAM). With more than $120 million cumulative investment in R&D, CAST provides the most advanced technology in the world to capture and quantify the reliability, security, complexity and size of business applications. Using newly agreed industry standards, CAST introduces fact-based transparency into software asset management, application development, maintenance and sourcing to transform it into a management discipline. More than 250 companies across all industry sectors and geographies rely on CAST to prevent business disruption and build a transparent dialogue with their service providers.

Lev Lesokhin is Executive Vice President, Strategy and Analytics for CAST and is responsible for CAST’s market development, strategy, thought leadership and product marketing worldwide. He has a passion for making customers successful, building the ecosystem, and advancing the state of the art in business technology. Lev comes to CAST from SAP, where he was Director, Global SME Marketing. Prior to SAP, Lev was at the Corporate Executive Board as one of the leaders of the Applications Executive Council, where he worked with the heads of applications organizations at Fortune 1000 companies to identify best management practices.

Lev also served three years as a consultant at McKinsey & Company, dealing with issues of business strategy, IT management, metrics and outsourcing. He began his career at the MITRE Corporation before moving to the private sector, where he spent several years as a developer and project manager, and has managed large client relationships for a systems integrator. Lev holds a B.S. in Electrical Engineering from Rensselaer Polytechnic Institute, and an MBA from the MIT Sloan School of Management. 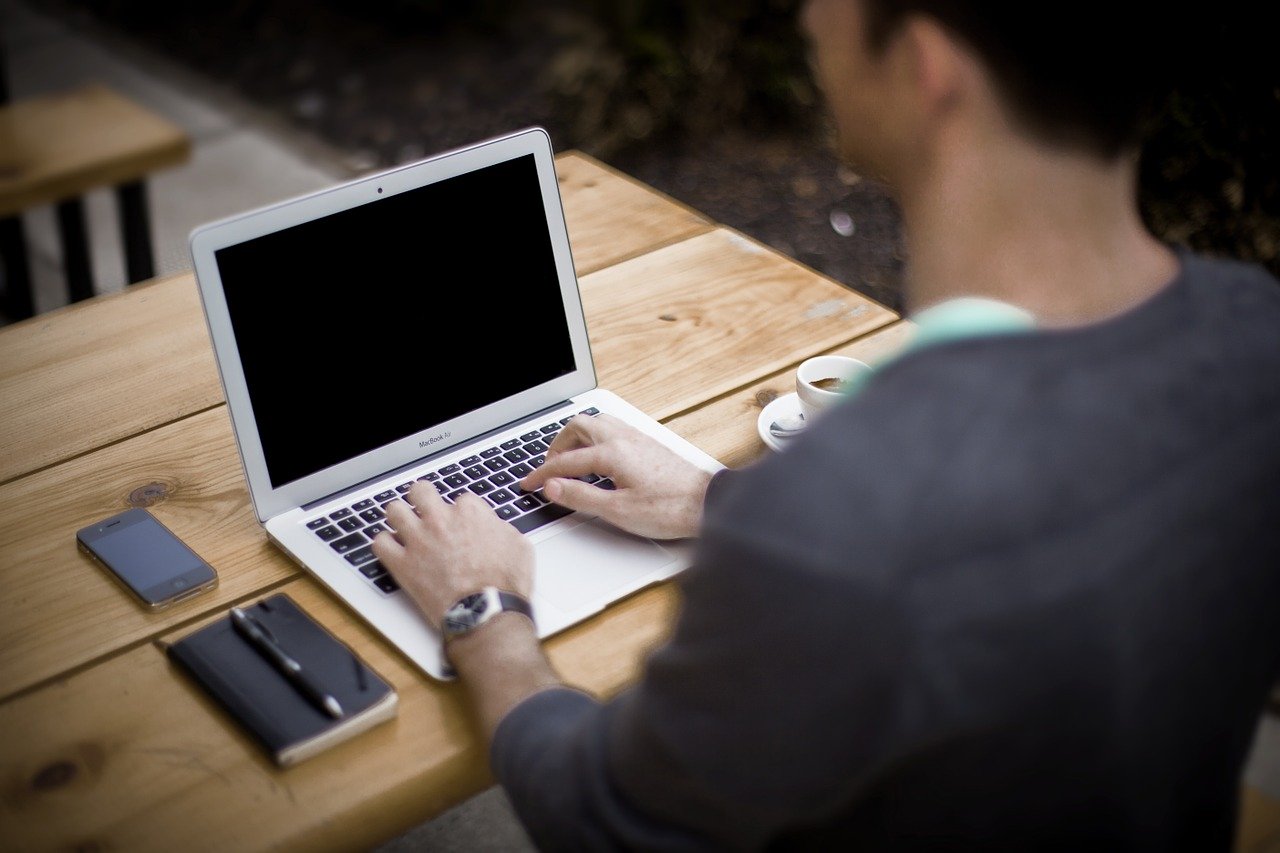 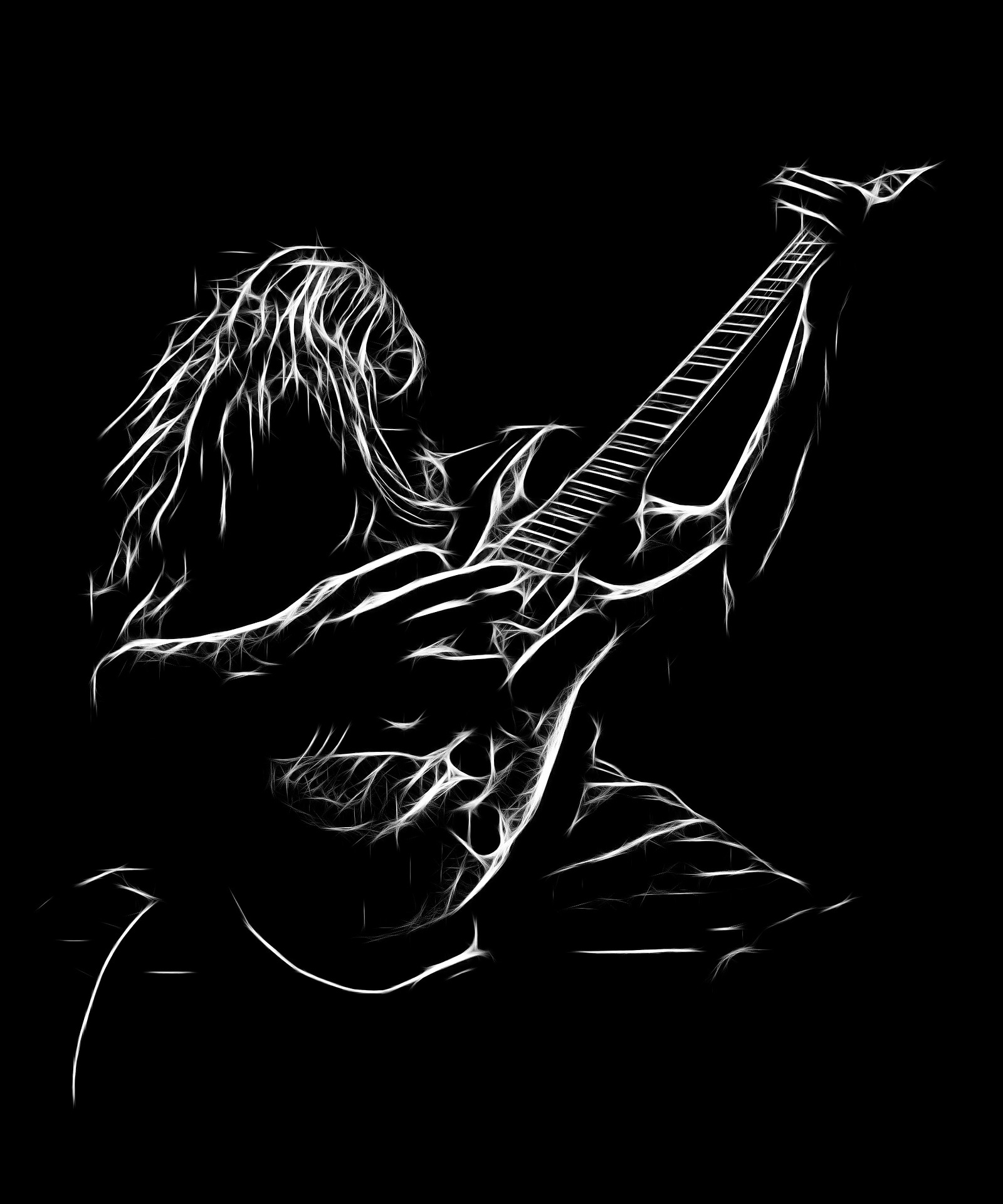 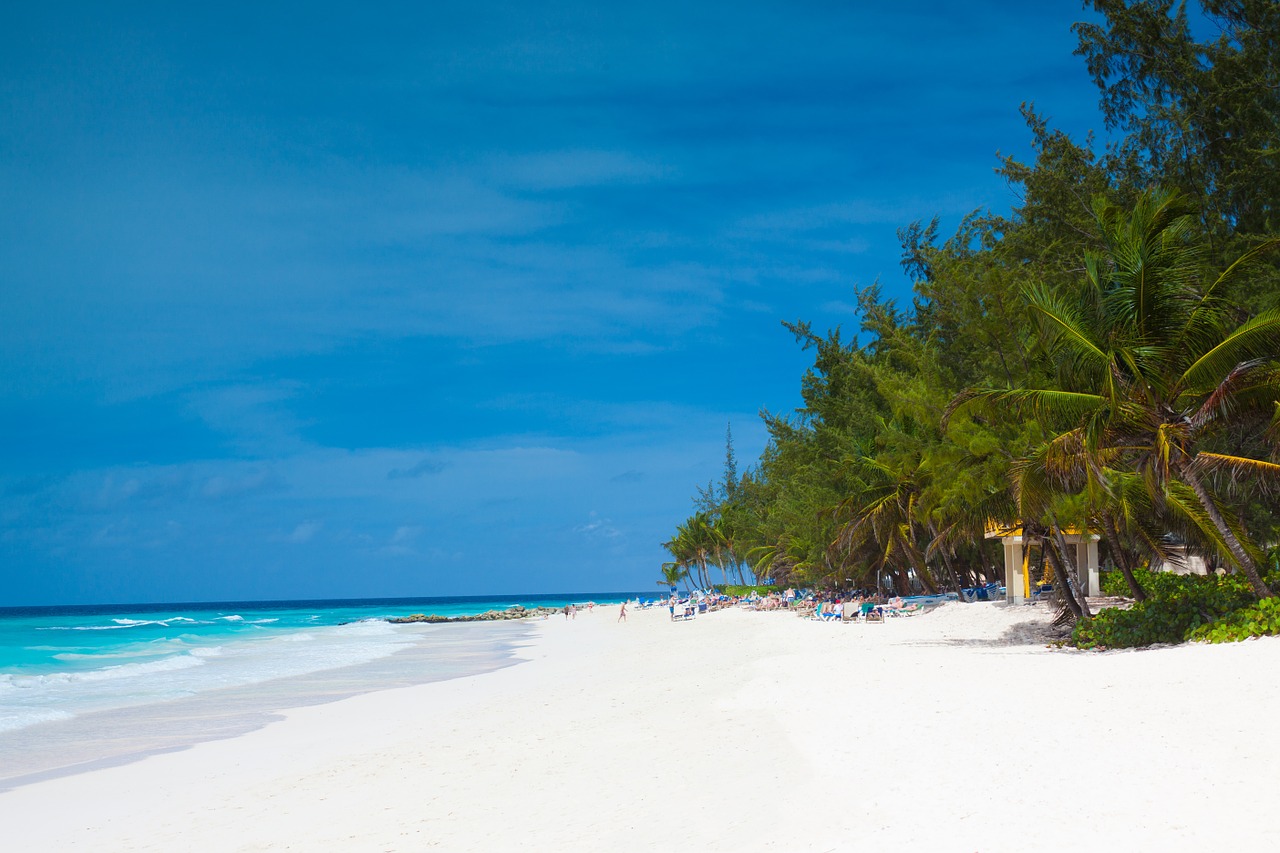