How to enhance, extend and crowd source your in-field customer service – Interview with Manuel Grenacher of Mila 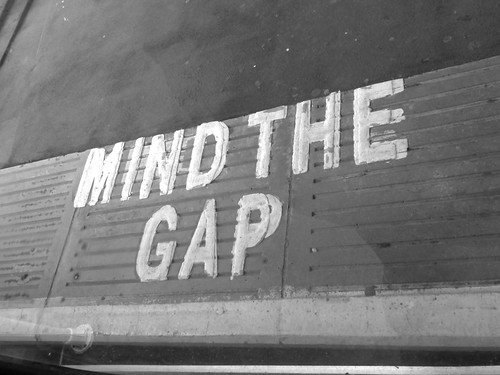 Back in 2005, Bob Thompson of CustomerThink, conducted a study for RightNow Technologies (now part of Oracle) called The Loyalty Connection: Secrets To Customer Retention And Increased Profits. Part of the study looked at the differences in perceptions that exist between executives and customers on what they consider to be important and, also, what were the main reasons why customers left or stopped using a product or service.

The research found that when customers were asked about why they had stopped using a product or service:

However, when executives were asked a similar question about the reasons why customers stopped using a product or service:

Now, that research came out 10 years ago so it would seem reasonable to assume that some progress has been made towards improving relations with customers and reducing the perceptual differences that exist between brands and their customers. Moreover, we could also assume that progress should be accelerating as since 2010, according to Forrester, we have now entered ‘The Age of The Customer’, where ‘empowered buyers demand a new level of customer obsession’.

Well, two recent reports would call those assumptions about progress into question.

The first report is a global banking and consumer study that was recently conducted by the IBM Institute for Business Value called Banking Redefined: Disruption, transformation and the next-generation bank. The study surveyed over 1,000 banking executives across 38 countries and around 1,600 banking customers across the United States, Germany, United Kingdom, Singapore and China.

The survey uncovered a number of interesting findings including that:

The second report was conducted in 2014 by Kitewheel, where they surveyed nearly 600 consumers and marketing decision makers to examine the state of perceptions, engagement and communication between brands and connected consumers. One of their most interesting findings concerned loyalty programmes where they found that:

Whilst these two studies can’t be compared directly with the 2005 study they do suggest that differences in perceptions still exist, are still significant and that progress to narrow that the differences is not as fast as many would like or would have hoped for.

The next question would then have to be: why is that? Why is progress not happening as quickly as we might like and why do differences in perception exist and persist?

Looking at strong relationships in our personal lives offers some clues about what drives differences in perceptions, beliefs, values and views on what is important. The differences tend to be driven by a number of things, including:

To reduce perception gaps is not easy and requires time, hard work, emotional labour, persistence and commitment, whether it is in our personal or professional lives.

But, it is work that is worth doing. To avoid that type of work runs the risk that these perception gaps persist and they hinder many of the future efforts to improve customer relations, engagement, service and the overall customer experience.