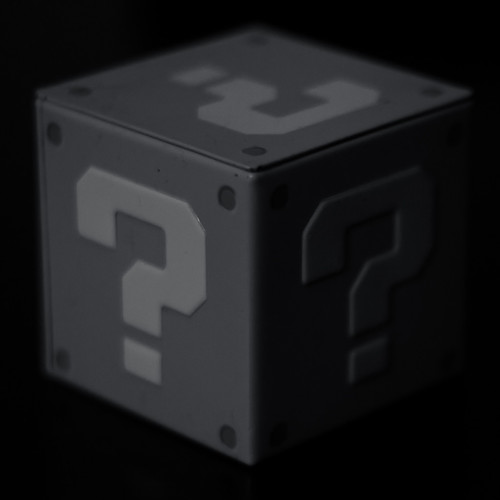 Today’s interview is with Rory Sutherland who is Vice-Chairman, Ogilvy & Mather UK and co-founder of #ogilvychange. The Ogilvy & Mather Group UK is made up of 10 companies that work across a range of marketing disciplines. #ogilvychange is their specialist behavioural science practice that uses the latest thinking in cognitive psychology, social psychology and behavioural economics to help their clients create behavioural change in the real world.

Rory is a leading thinker in the marketing and advertising space and a huge proponent of how the application of insights from cognitive psychology and behavioural economics can positively impact business and customers. As a result, Rory joins me today to talk about behavioural economics, psychology, customer experience, the big impact that small changes can have and what business can and should be learning and doing with these insights.

This interview follows on from my recent interview – How to enhance, extend and crowd source your in-field customer service – Interview with Manuel Grenacher of Mila – and is number 159 in the series of interviews with authors and business leaders that are doing great things, helping businesses innovate and delivering great service and experience to their customers.

Note: The interview was recorded at The Grand in Brighton and so there is some background noise. However, it doesn’t spoil the recording and you can still hear our conversation just fine. Enjoy.

Highlights of my interview with Rory: 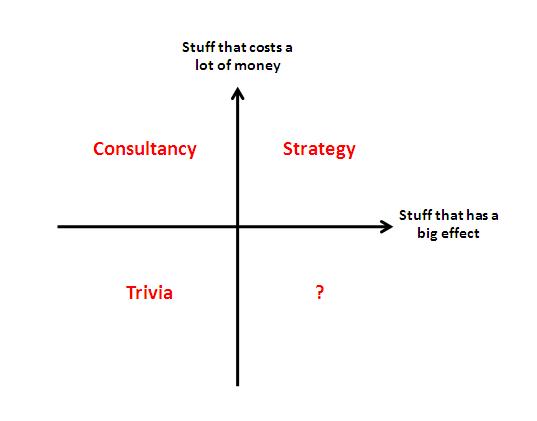 About Rory (taken and adapted from his Ogilvy Change bio)

Rory Sutherland is the Vice-Chairman, Ogilvy & Mather UK and co-founder of #ogilvychange.

In 2012 Sutherland was awarded a prestigious 25th anniversary IDM Honorary Fellowship at the Institute’s flagship event, the IDM Annual Lecture. Rory received the IDM’s only 2012 Honorary Fellowship award for his outstanding contribution to the direct and digital marketing profession.

With the discovery of behavioural economics, Rory found that it was a serious academic discipline that can positively impact business.

He shares lots of behavioural insights and other observations with his TED talks, through writing The Spectator’s “Wiki Man” column and his busy Twitter account @rorysutherland (Do say Hello!).