The warmth of analogue

The warmth of analogue 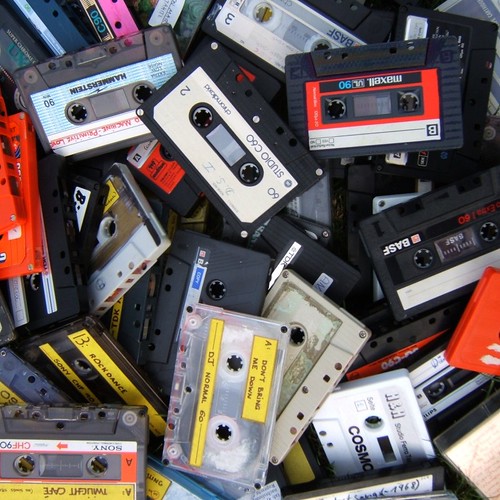 In recent years, listening to music has come to be dominated by digital downloads and streaming music services. However, despite the rise in popularity of these digital formats more traditional formats like vinyl records have still been going strong. In fact, an article in The Guardian earlier this year reported that in 2014 vinyl record sales in the first half of the year totaled 4 million but that was up 40% on the same period in the previous year. Similarly, in the UK, in 2014 vinyl record sales were at 1.2 million but they were up more than 50% on 2013 levels. Those numbers represent a very small fraction of total sales of recorded music but nevertheless those growth numbers are impressive and reflect a growing interest in a more traditional recorded music format.

However, it’s not just vinyl records that are experiencing a renaissance. Remember audio cassettes?

Check out the video below from Bloomberg Business about The National Audio Company that produces audio cassette tapes. The growth of the firm is astounding and is being driven by the ‘retro’ movement and, particularly, customers under the age of 35. Millennials, if you like.

When I watched the short film there was a couple of quotes that really stood out for me and that came at around the 3’20” mark.

The first quote was:

and the second was:

The second quote really struck me and made me think….if analogue is warm then what is digital?

Is it potentially cold?

I asked my brother about this (he’s a musician) and he reckons that digital formats are often too clean in their feel and they lose the atmosphere and emotion that goes into making a piece of music. He went on to say that analogue is much better at capturing these type of emotions and that is why they are still popular with and engaging significant numbers of people.

I don’t believe there is a definitive answer to this but, I do believe, it’s a question that merits asking particularly when it is emotion and warmth and care and connection that drive real engagement.

Perhaps, one answer is that in the drive to digital we shouldn’t forget to add in a bit of analogue.