Empathy: The new way to connect with your customers 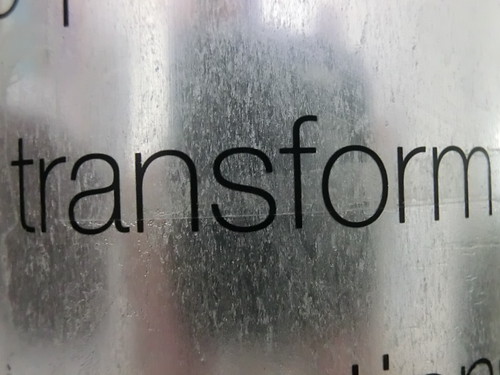 Today’s interview is with Damian Thompson, Director of Distribution at Principality Building Society, a Welsh building society founded in 1860 and head-quartered in Cardiff. Principality is the largest building society in Wales and the sixth largest in the United Kingdom. Damian joins me today to talk about how they transformed their customer experience by moving from a performance target culture to a behavioural model and how that has delivered sustained and consistent improvement in their customer experience.

This interview follows on from my recent interview – Towards a unified view of the customer – Interview with James McGourlay of OpenText – and is number 152 in the series of interviews with authors and business leaders that are doing great things, helping businesses innovate and delivering great service and experience to their customers.

Highlights of my interview with Damian:

About Damian (adapted from his conference bio here)

Damian is the Distribution Director for Principality Building Society based in Wales. He has worked in Retail for the last 23 years in a variety of roles, starting my journey with Halifax as a customer consultant.

His passion lies in delivering true customer intimacy and developing his team of 400 colleagues to become experts in their field of expertise.

Principality Building Society is owned by its members and has a unique 150 year history. As such, Damian enjoys being a custodian of the mutual model and seeing it thrive in the new world that is evolving.

You can connect with Damian on LinkedIn here and don’t forget to say to everyone at Principality on Twitter @PrincipalityBS.