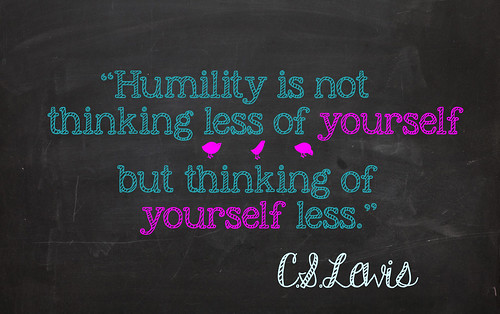 Nunwood, a customer experience research and consultancy firm, recently published their U.S. Customer Experience Excellence Report 2015 and I was lucky enough to get the chance to talk to David Conway, their Chief Strategy Officer, about the report and their findings.

In our interview, he suggested that:

One of the main reasons, he cited for this discrepancy is that they have found that:

I would suggest that these differences are not limited to U.K. firms but are shared, in many respects, across European firms.

However, one European firm that seems to bucking that trend is Ryanair.

Now, I wrote a bit of a skeptical article about them and their CEO, Michael O’Leary, last month where I asked: Does Michael O’Leary Really Care About Ryanair’s Customers, Or Is He Just Being Pragmatic?, largely because of Mr. O’Leary’s historical reputation for saying a number of not very flattering things about customers.

On the back of that article, Mr. O’Leary sent me a personal letter and also agreed to be interviewed by me about Ryanair’s new programme of customer service initiatives.

In his letter (published with permission) and to answer my question whether or not he cared about his customers, Mr. O’Leary wrote:

“I am the only airline Chief Executive that really cares about my customers which is why I have spent 28 years driving down the cost of flying in Europe, this year Ryanair will carry over 100m passengers and save those passengers more than €10n compared to the average airfares being charged by our competitors in Europe”.

However, it was our interview (you can read the highlights and listen to the full interview here) that provided the most interesting insights:

What’s clear is that it is Mr. O’Leary’s humility and ability to admit that he has made mistakes that are the main driving forces behind Ryanair’s customer service improvements.

There are lessons here for other CEOs facing similar challenges.

Like the recent report released by Heidrick & Struggles: The CEO Report states:

“Sometimes you have to have the courage to say, ‘I know this is the right direction,’ the humility to say when you’ve got it wrong and deal with it, but the courage to take action when you believe it’s the right thing to do—despite the downside potential for yourself.”