When we set out to design, build and deliver a great customer experience or anything else for that matter, we can tend to make assumptions about who it is for, what they like, what they prefer and what they enjoy.

However, in the face of ever changing consumer behaviour, can we be sure that our assumptions are correct?

Here’s a few examples of assumptions that we many of us may make and some new, alternative and conflicting data that might make us pause for thought.

Assumption: Our attention spans are getting shorter

I find this particularly worrying as other reports put the average attention span of a goldfish at 9 seconds!

So, what is happening? Is it that our attention span is getting shorter or is it, perhaps, that we are also getting less tolerant of things that are not valuable, not helpful, not relevant or not interesting to us?

Assumption: Sex, drugs and rock and roll are the domain of the youth

Another common assumption that it is often made is that ‘sex, drugs and rock and roll’ are largely the domain of young people.

But, according to a new poll for Channel 4 News around 25% of 16 to 30 year olds in the UK are opting out of drinking any form of alcohol. The reasons they cite for their abstinence include protecting their powers of judgement, concerns about health and fitness and seeing ‘being drunk’ as embarrassing.

Contrast that to research from The European Monitoring Centre for Drugs and Drug Addiction which estimates that the number of people over 65 years old that will be in drug rehabilitation in Europe will double between 2001 and 2020. This is supported by a similar piece of research by King’s College London that found that the use of cannabis by the 50 to 64 year old age group rose by a factor of ten between 1993 and 2007.

Finally, a recent article in The Economist reported that sexually transmitted diseases amongst pensioners is on the rise and, in the case of herpes, has risen by 50% over the last five years for men whilst it has doubled amongst women.

Rather than comment on this, I’ll let you come to your own conclusions about what is happening here.

Assumption: Social media is for the young

However,  research by Buffer from last year showed that Twitter’s fastest growing age group between 2012 and 2013 was the 55-64 year age bracket and it grew 79% year on year.

However,  according to research conducted by the Internet Advertising Bureau in September of this year they found that, in the UK, women now account for the majority of video game players, and there are more gamers aged over 44 than under 18.

These examples show how simple, traditional and widely held assumptions can often mislead us.

So, what are the implications for business and customer experience?

Well, a quote from Alan Alda offers some sage advice:

“Your assumptions are your windows on the world. Scrub them off every once in a while or the light won’t come in.”

This post was originally published on my Forbes.com column.
Photo Credit: knausssss via Compfight cc 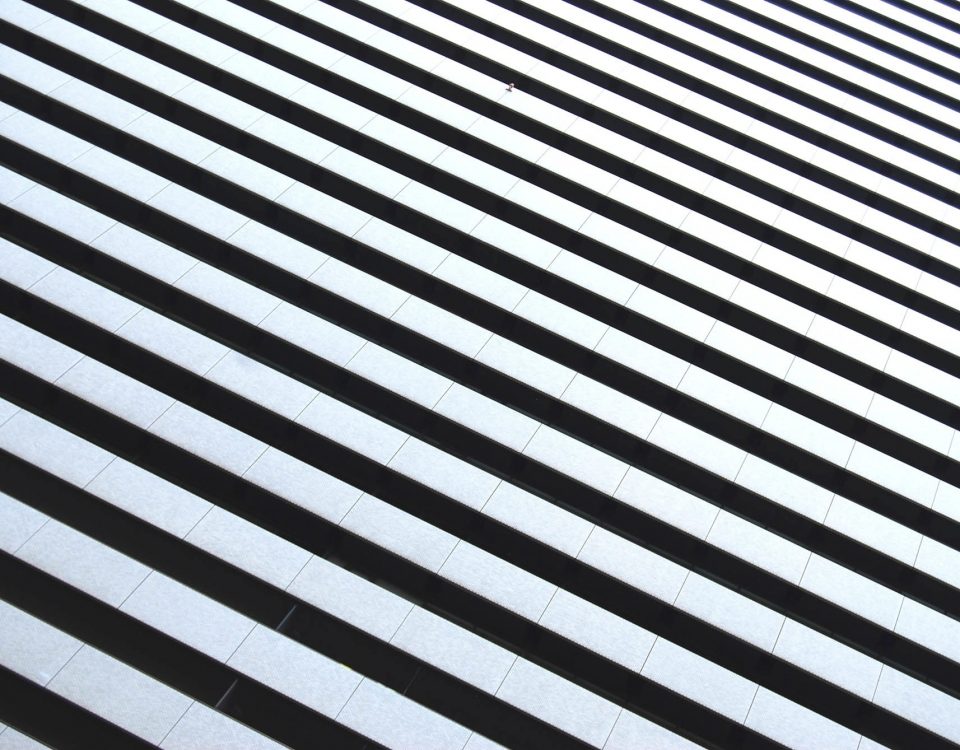 Unlocking a consistent path to purchase in the wake of SCA