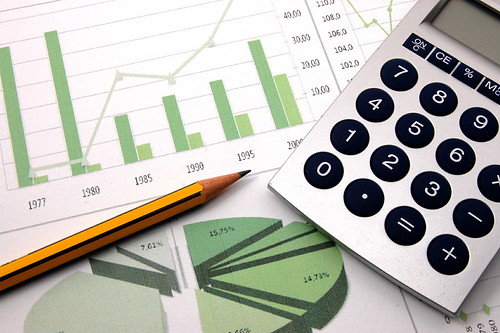 It’s been 10 years since Fred Reichheld first introduced Net Promoter Score (NPS) in his Harvard Business Review article “The One Number You Need to Grow.” Since then, thousands of companies have implemented NPS, including industry leaders like Apple, Intuit, Facebook, Southwest Airlines, and American Express. Now, with a ton of industry momentum, has NPS proven out Reichheld’s original title? Has the system shown that it can propel meaningful revenue growth?

In his latest book, The Ultimate Question 2.0, Reichheld argues yes, NPS does drive financial growth. Here is some data that Reichheld and his team have gathered over the last decade to quantify and substantiate the connection between NPS and long-term sustainable growth:

These examples of significant revenue growth require efficiencies that are achieved by effectively implementing and nurturing NPS. Focusing on your customers and their experience works to create an army of brand promoters, who in turn act as a free sales and marketing engine by spreading positive word of mouth and generating referrals. In addition, promoters remain loyal, weathering company challenges and withstanding price fluctuations.

1. The study analyzed 12,000 companies and found that only 9% grew revenue and profit at a minimum compound growth rate of 5.5% while earning their cost of capital.NPS scores of these companies were calculated and compared.

This is a guest post by Wes Hayden is the CEO of VHT. VHT’s Conversation Bridge is a simple solution with huge impact that provides customers a consistent experience no matter how they try to contact you.  Follow Wes on Twitter @WesHayden. 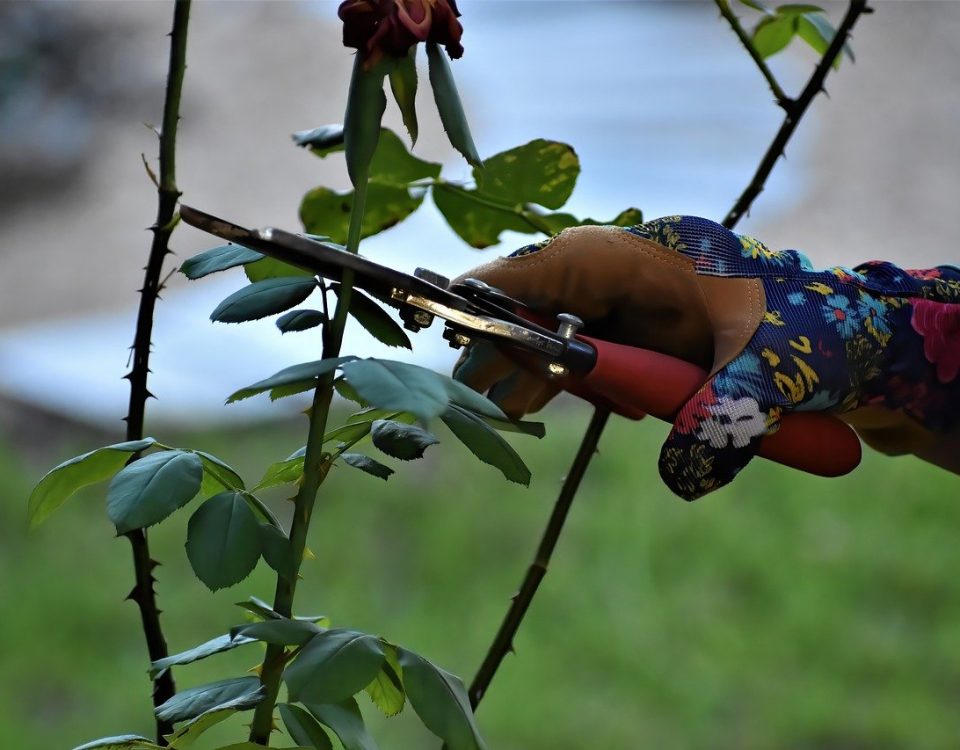 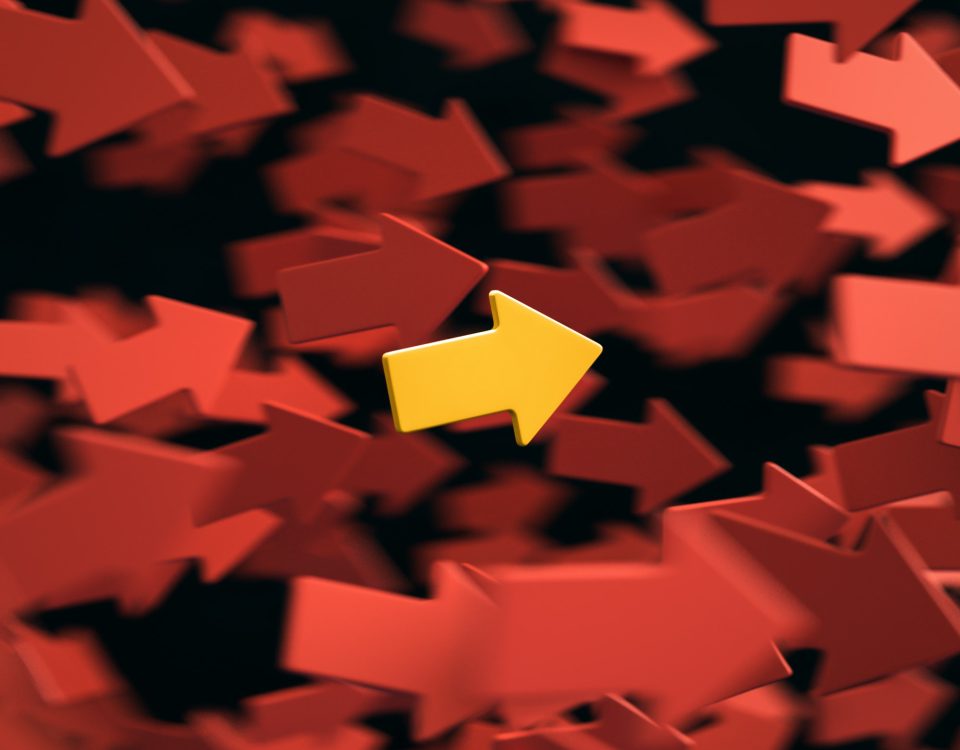