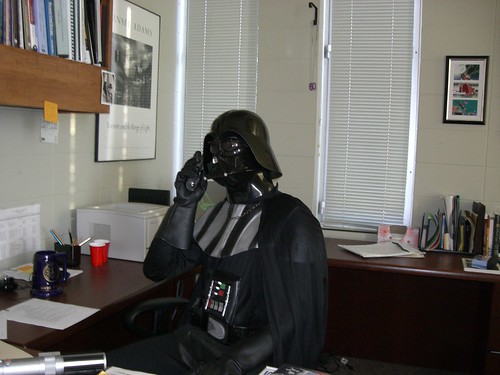 There was a story in the press recently about Ryanair, one of Europe’s leading low-cost airlines, about how the CEO, Michael O’Leary, is going to start changing their culture to make them more customer friendly.

There seems to be a few reasons behind Mr O’Leary’s statement:

Now, Ryanair has long ran counter to the market, to the demands of customers, and runs a bare bones operation that, in many cases, shuns customer service in favour of low prices.

Their offer has always been that if you want a cheap flight then fly with Ryanair. But. that is all you get and anything and everything else is chargeable.

So, how does Darth Vader come into this?

Well, let me take you back to the original Star Wars trilogy (Parts IV, V and VI). In the story, Darth Vader represents a former Jedi that has been seduced by the dark side of the Force.

However, over the course of the trilogy Luke Skywalker, one of the good guys, finds out that Darth Vader is, in fact, his father. As a result, he works to turn his father back to the light side, believing that there is still good in him.

The films end with an almighty struggle between the Emperor (Darth Vader’s boss), who is also trying to seduce Luke to come over to the dark side, Darth Vader and Luke.

In the end, Luke refuses the Emperor’s offer to come over to the dark side, the Emperor gets mad and unleashes a bunch of lightning on him. However, the sight of Luke, Vader’s son, suffering breaks the dark side’s hold on Darth Vader and he kills the Emperor, receiving a fatal wound in the process.

Afterwards, with his dying words, he tells Luke that there was good left in him after all. He is then redeemed and, in the end, we see Darth Vader’s spirit standing alongside the spirits of his fellow Jedi’s, Obi-Wan Kenobi and Yoda.

Now, back to Ryanair. I warn you that this is a bit tongue in cheek but bear with me.

I believe that Ryanair is a bit like Darth Vader and despite their relentless pursuit of a low-cost operating model they have always had a bit of good customer service left in them.

However, it took the concerns of their shareholders, being voted as the worst of Britain’s 100 biggest brands and the tragic story of Dr Muhammad Taufiq Al Sattar to help them ‘see the light’ and to start their return to the light side.

Whilst, I’m not suggesting that Ryanair would have died if they had not embraced the light (customer service). But, I do believe they will live longer by adding more customer service into how they do business. And, I’m sure their customers will be pleased too.

The force may not be strong in them yet. But, there is ‘A New Hope’.

This post was originally posted on the Customer Management IQ website as part of Customer Service Week.

Thanks to ken fager for the image. 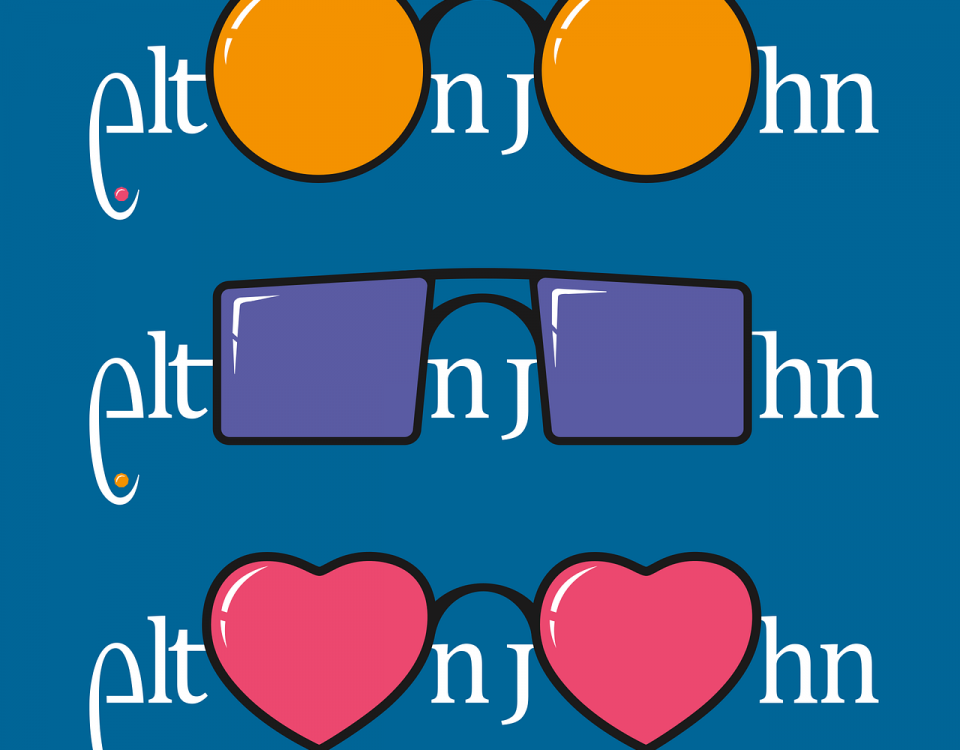 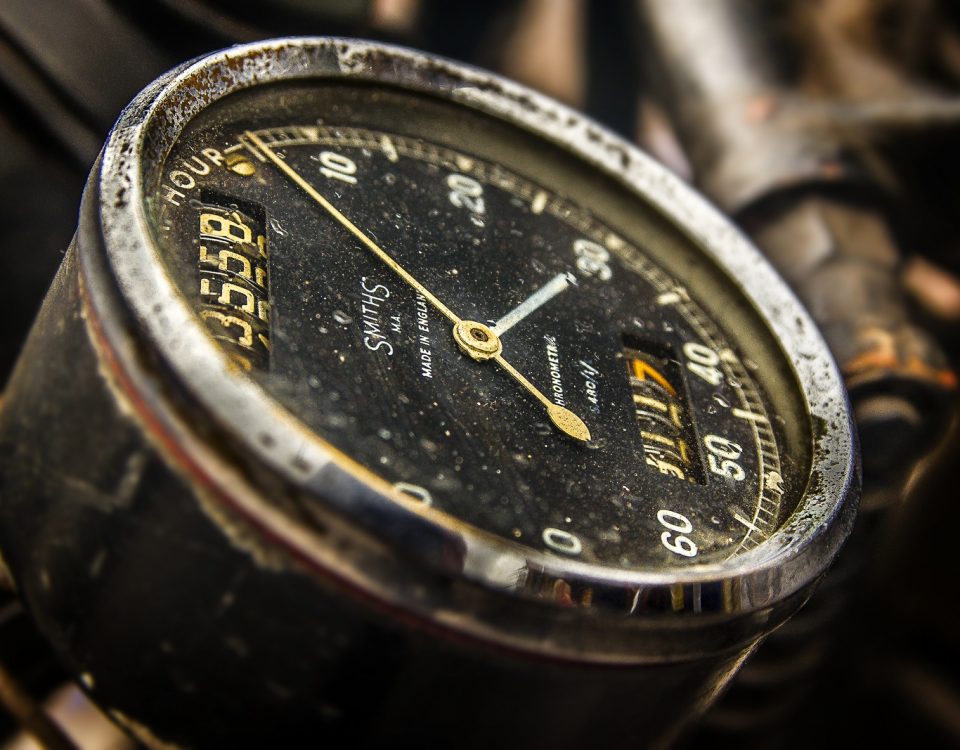