Karen Millen, customer service and a lack of joined up thinking

You don’t retain your customers by ignoring them

Karen Millen, customer service and a lack of joined up thinking 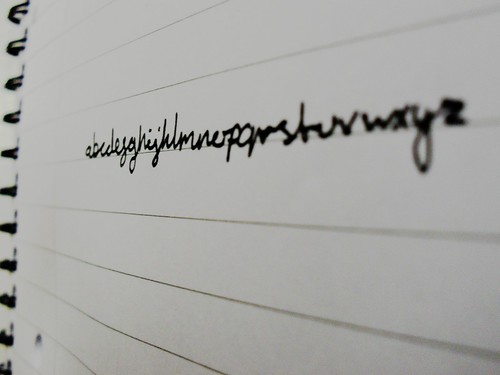 This is a story from a friend of mine, Corinne Stuart, who is the founder of a private members business club called the 450 club and has two locations in Central London.

When we caught up recently she told me a story which I asked her to write up and send to me. The reason I asked her to do that is that it illustrates the lack of joined-up thinking that goes on with many organisations and how they treat their customers.

I have been a loyal Karen Millen customer for years.

In fact, I am a Karen Millen Black customer, one of those high spending women who buys every season. Surely just what every brand wants? Open my wardrobe and it’s stacked high with Karen Millen merchandise. I love the clothes, the bags, the shoes, but no longer.

I’ve unsubscribed to their emails, cut up my store card, even deleted my App. This brand for which I was a walking advertisement has so enraged and upset me that I will never buy anything from them again. Ever.

Why, you may ask. Well, last December 12th I shopped online with Karen Millen. The clothes arrived, I was happy and all was well, or so I thought.

Ten days ago I received what I thought was a scam email demanding payment of £180. I was so suspicious (no logo, no Karen Millen branding on the email) that I emailed Karen Millen directly asking if this was a genuine email.

It now appears that last December there was a problem with their online card processing system and, although, I received an email saying payment had been taken they had failed to take the correct amount from my credit card.

I hadn’t noticed the mistake. It was Christmas and I had received the confirmation of payment and my delivery so why would I?

Four and a half months later they are now sending me curt emails saying I had “kept” the clothes and not paid for them. I felt like they were blaming me for their error and accusing me, in effect, of stealing from them. No one called me personally to apologise.

They offered me no compensation. No voucher to encourage me to shop again. Instead just a series of faceless computer generated emails and a demand for immediate payment which they have now told me they’ve taken from my card.

From start to finish this has been the worst customer service I have ever experienced. I posted a comment to that effect on their Facebook page. Not a word in response. So, LK Bennett here I come. I’ve just bought a lovely top from them and I’m going to an in store event next week armed with my credit cards. So goodbye Karen Millen I won’t miss you.

So, that’s Corinne’s story and I hope that you can feel the raw emotion that pours out of her tale of woe.

It seems to me that the issue orginates in the finance department when they were completing a routine bank or payment reconciliation and spotted the discrepancy.

However, it is what failed to happen that created the situation and the outcome of the story: One disgruntled, vocal and ex-customer.

What’s obvious from this is that Finance didn’t have a unified view of the customer and as far as they were concerned they were chasing a debt.

I wonder what Marketing and their Customer Loyalty thinks about that?

Perhaps, they should get out of their silos and figure out how they can create a unified view of their customers, particularly their loyal customers and members, so that this sort of thing doesn’t happen again.

You can check out Corinne’s new private members business club at the 450 club and connect with her on Twitter at @Corinne450Club.

Thanks to Kirsty Andrews for the image.