The No Complaining Rule 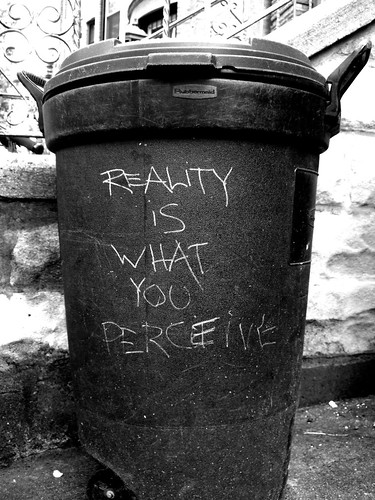 A few days ago across at Marketing Pilgrim, Cynthia Boris wrote 70 Percent of Consumers Won’t Buy from a Company They Don’t Like.

The source of the statement was from a new report from Weber Shandwick, a global PR agency, called “The Company behind the Brand: In Reputation We Trust.”

According to Weber Shandwick:

“The research was conducted in October and November 2011 among 1,375 consumers (ages 18+) and 575 senior executives in companies with revenue of $500 million or more. Respondents were located in four key markets: two developed markets (the U.S. and U.K.) and two emerging markets (China and Brazil).”

Now, there are some interesting findings in this report about what drives reputation and these are applicable to both large and small companies. It is worth checking out.

However, if you dig into the report there are a couple of charts in there that made me think (What influences consumer perceptions about companies? on p.17 and What influences company reputation, according to executives? on p.20). If you want to see the whole report and check out what I am talking about the click on “The Company behind the Brand: In Reputation We Trust.”

The reason I found it interesting was that these two questions reminded me of a piece of research that RightNow Technologies conducted back in 2005 (The Loyalty Connection: Secrets To Customer Retention) that included some insights on the difference in perception between an executives view of the world and a customers view of the world and the reasons that customers leave.

Back to the Weber Shandwick research. If you take their data and stand it side by side then you get the following chart:

What did you notice?

For me, there are a few things that stand out:

No wonder corporate executives are running around worrying about everything all of the time. Maybe they are worrying about a few too many things too much.

But, the thing that worries me the most is the perception gap that seems to exist. Why is that? Surely, executives are customers too. So, why is there a perception gap between the two groups on what influences brand, reputation and trust?

We are living in a changing world and are striving to build more customer centric businesses, get closer to our customers and better understand them. Seems like many still have some way to go. 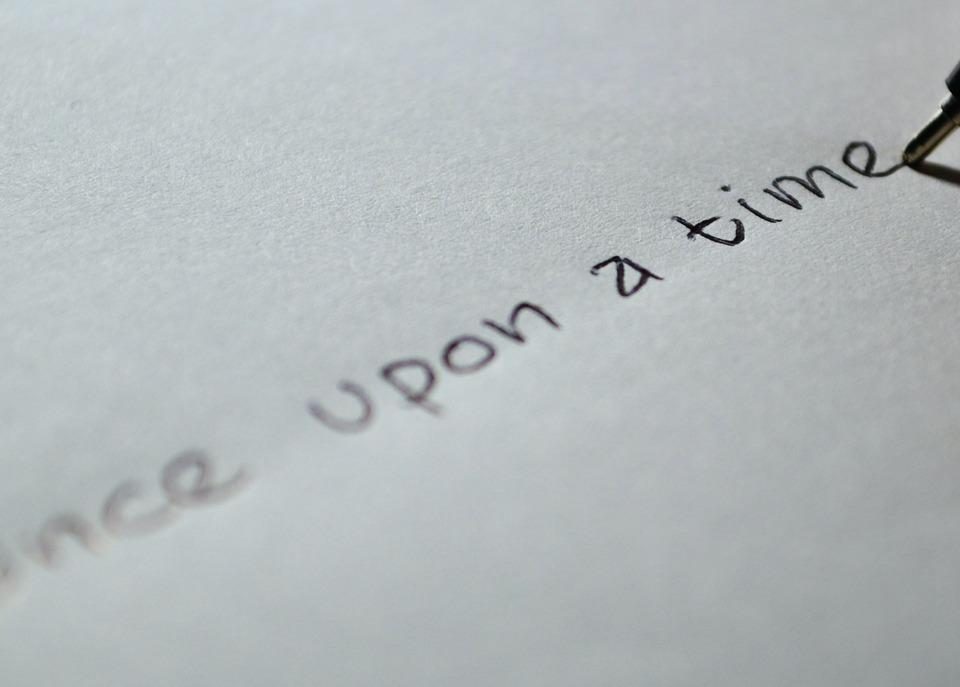