British Airways and using suppliers to deliver your customer experience 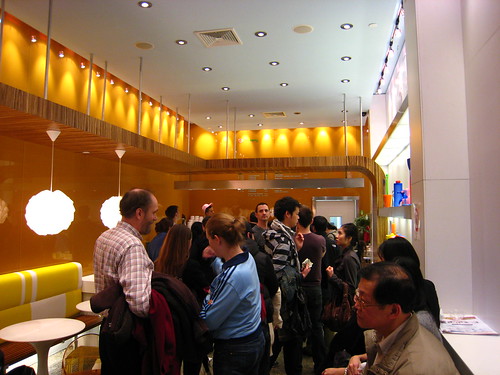 I was at a recent Likeminds networking event in London where we were talking in a group about what networking is, what it means and different approaches to it.

amongst others. All good people doing interesting stuff that you should check out.

Anyway, when we were talking, I shared that I am not a fan of open networking. You know the idea that you go along to an event that is full of people that you just don’t know and don’t know where to start. Know what I mean? However, in contrast to those type of situations, I do consider myself a pretty good networker in that I love to meet you people (in the right context) and ‘connect the dots’ between them and other people that I know.

Further along in the conversation, I suggested that we should try and network in a way that is true to ourselves. To illustrate what I meant I shared the following story:

“Imagine that you go to a party and that you arrive at the threshold of the room or place where the party is being held. Normally, people have one of three reactions or are one of three types of people:

At the end of the story, I also reflected that I believe that life is social and we are all social beings. Therefore, networking is where we learn about ourselves (as social beings) in a business context.

What do you think? Hocum? Or, do you network to your strengths? 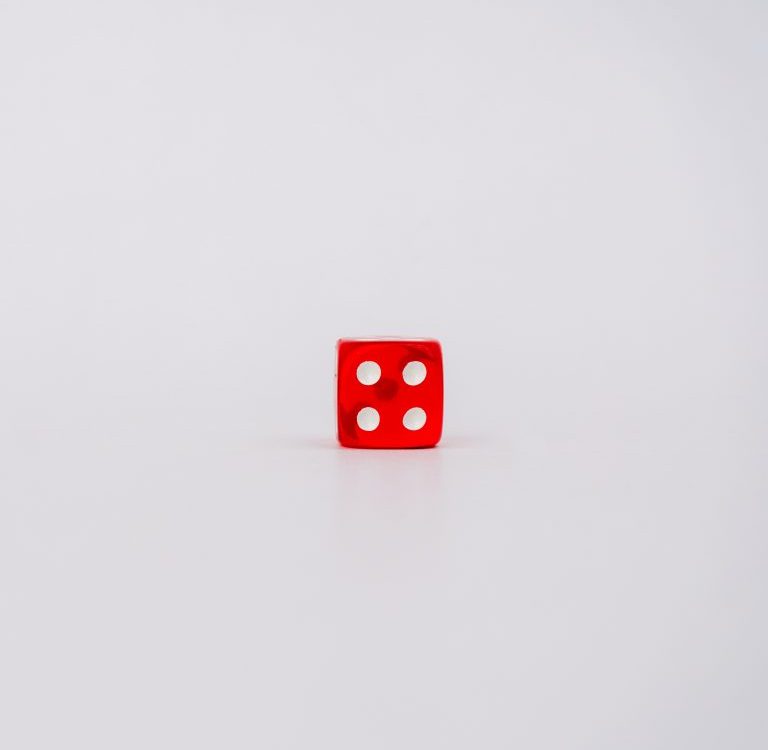 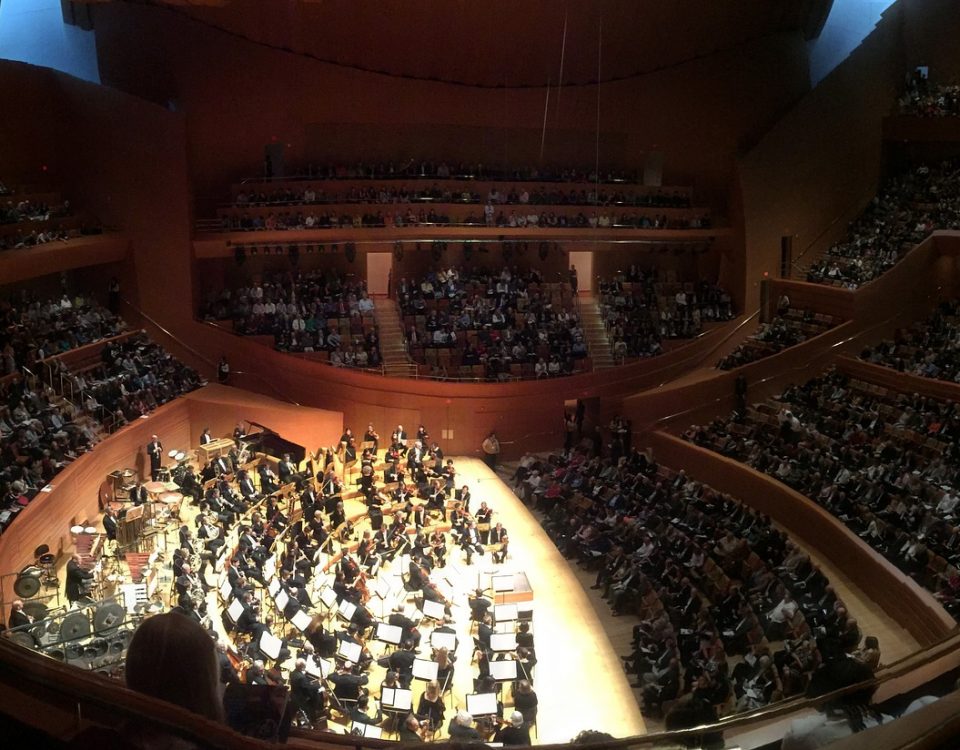