What else can you do with customer testimonials?

Last night I was lucky enough to get an invite to the Social Object Soiree hosted by Hugh Macleod and Mark Earls.

I’ve been following Hugh’s work as a cartoonist and author at Gaping Void since 2009 and really like his ability to create cartoons that raise issues, inspire and incite conversations.

I’ve also got a copy of his book Ignore Everybody. I’ve read it too. It’s great.

Anyway, the talk was centred around social objects. Something that Hugh and Mark have been talking about, with others, for some time.

In truth, the evening felt quite unplanned and pretty organic with Hugh and Mark telling a few stories and sharing a few thoughts on what social objects are and why they are important in the world that we now live in.

This format engaged folks for a while then many drifted off to the bar or headed out into the rain of London for another rendezvous or home, I presume. However, for those that remained it left room for discussion about what a social object is and and what isn’t in the bar afterwards.

Hugh’s definition of a social object is:

“The Social Object, in a nutshell, is the reason two people are talking to each other, as opposed to talking to somebody else. Human beings are social animals. We like to socialize. But if you think about it, there needs to be a reason for it to happen in the first place. That reason, that “node” in the social network, is what we call the Social Object.”

The thing that got conversation going in the bar was that Roxanne Persaud pointed out that in the small print of the invitation we were asked to bring along out own social objects to the event. Not being mentioned in the Hugh and Mark show it created a lot of discussion amongst the folks that I met on the night, which included Roxanne Persaud, Anne McCrossan and Johnnie Moore. Johnnie was name checked during the Hugh and Mark show as being partly responsible for something. I can’t remember for what. Sorry, Johnnie.

In our discussion we landed on a number of things a social object could be:

Why’s that important in marketing or business? Well, for me, social objects are about engaging someone, whether they are a customer or an employee or someone else, in a conversation. However, in order to do that you have to have something to engage them with. That thing or object has to be something they are interested in and not something that we, as businesses or people, think they should be interested in. That’s where the real change is.

When you’ve got time check out the following articles and archives from Hugh’s blog on social objects:

Finally, Thanks Hugh for the signed print. Going to look great on the wall. 🙂 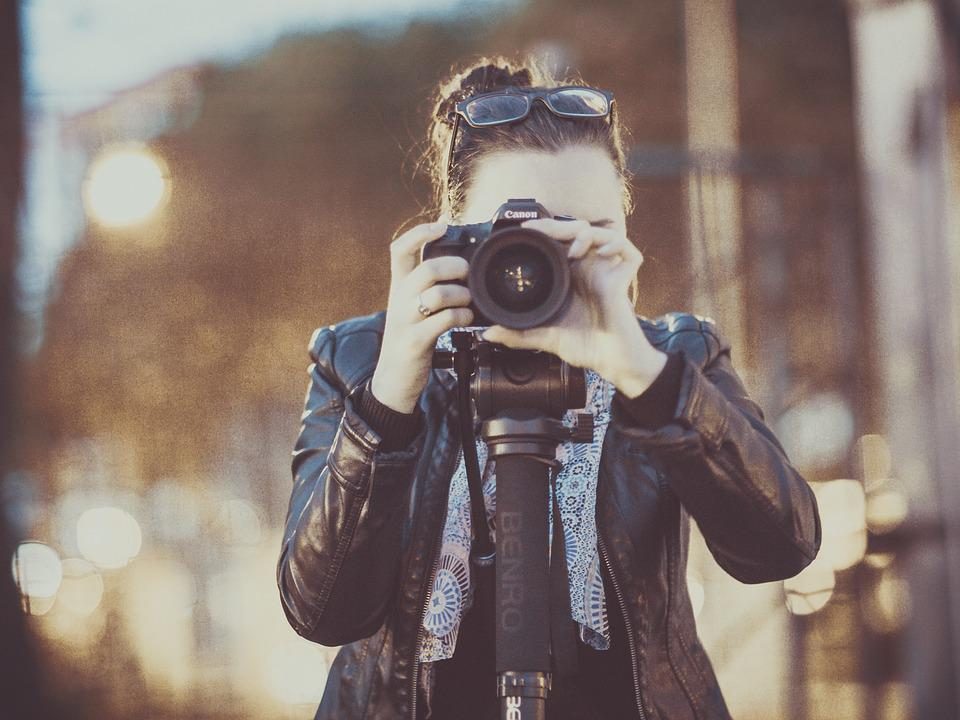