Is customer service bad in the UK and is it a class thing?

I’m confused. Why do most CEOs not get employee engagement?

I’m a great believer that businesses can be a force for good and that by giving back to your community or those in need that it can deliver benefits far beyond those felt by the recipients of any giving.

Back in September last year I wrote a post called Build your brand by adopting a cause about that very thing. Today, I want to share with you two stories from businesses that are doing something different, one international and one local, that make them stand out from the crowd, stand out in the eyes of their customers and, at the same time, are making a difference.

The first company I encountered on a stroll through a local shopping centre. The company is called TOMS and they make shoes.

So what, you say.

However, their story and mission is an interesting one. TOMS Shoes was founded in 2006 by Blake Mycoskie, after a trip to Argentina where he a lot of poverty and health issues as well as many kids walking about without shoes. Taking the inspiration from the traditional Argentine alpargata shoe, he returned to the United States and reinvented the alpargata for the US market. His aim was to show how a business can be created that serves its customers with great products as well as making a difference in the world. To do this, Blake set up his company with the promise that for every pair of TOMS shoes that were bought they would provide another pair of shoes to a child in need. Thus, the One for One cause was born. Their success has been phenomenal and, as of September 2010, Toms have given away 1,000,000 pairs of shoes to different people in 23 countries around the world.

When I saw this picture (left and above), in a local shoe shop, explaining what TOMS is all about and what they are doing. I thought it was a really great way of building an emotional connection with their existing and potential customers, make them stand out and help their customers see how they could get what they wanted or needed but still make a difference to someone in need at the same time.

The second story is a more local one and features United Business Machines (UBM), one of the leading suppliers of printers and other office machines in the Surrey, Kent, Sussex, London and South East regions of the UK.

UBM is a family business and was set up in 1988 to provide customers with efficient and reliable office equipment coupled with outstanding customer service. The business has grown significantly over the last 13 years by doing just that whilst still maintaining a friendly, customer first and professional approach.

However, I learnt about how this business really stands out from its competitors when I met, Colin Cornhill, the Commercial Director at UBM, the other day and he told me about their Prints 4 Charities initiative. This is something that they have been engaged with for a number of years. What is means is that for every new and existing customer who renews their contract UBM gives 3% of the ongoing service revenue to a charity of the customer’s choice or to a UBM supported charity.

Over the past 5 years, Colin told me that UBM have raised over £100, 000 for a number of local charities.

This has proved to be a great scheme, not just for the money that they have been able to raise for the charities, but for building better emotional connections with their customers and empowering them to make their own difference. Some of the charities they support include:

In their own ways, each business is making a difference but both companies are doing things that they believe in. One of the things they are also finding is that their efforts and, thus, what they stand for is speaking ‘volumes’ to their existing and potential customers. This, in turn, is driving great word of mouth marketing and is letting their customers feel that they are not just buying ‘stuff’ but that they are part of something.

It seems to me that having a cause that you believe in and sharing it with your customers or helping your customers get involved is a great way to build better customer relations.

Have you seen any companies that have causes that they are involving their customers with? I’d love to hear about your stories or other thoughts in the comments below.

Thanks to Ford APA for the image. 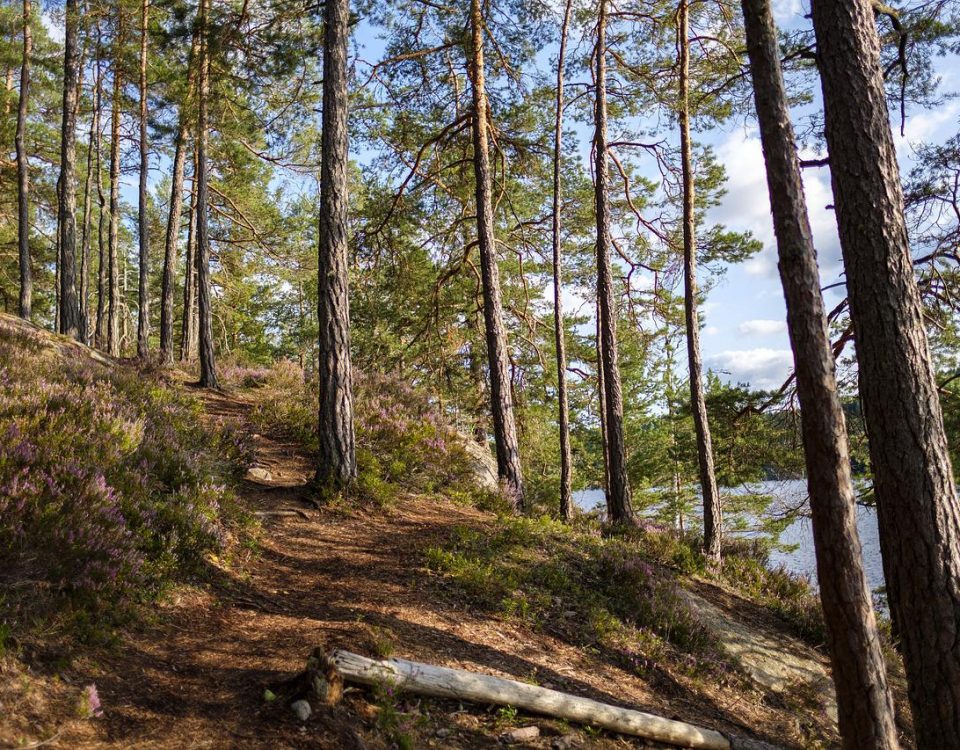