Could you use the idea of telephone trees in social media to drive your word of mouth?

Giving your customers more choice is a good thing. Or is it?

Could you use the idea of telephone trees in social media to drive your word of mouth?

I was watching a film that we received from Lovefilm the other day. The film was Milk, which is the story of Harvey Milk, and his struggles as an American gay activist who fought for gay rights and became California’s first openly gay elected official. It’s a great film that I’d recommend that you watch if you get a chance.

In it there is a point where Milk asks Cleve-Jones, another activist and member of Milk’s team, if he can assemble 1000 people in an hour and if he’s ready to be an activist. Cleve-Jones readily accepts and says that he can do anything. When called upon, Cleve-Jones uses a telephone tree to help rally activists very quickly.

A telephone tree is a list of phone numbers provided to a group and notification by phone is started by the first person and continued consecutively. An example of how it works is shown in the diagram below.

Telephone trees have been used a lot in political activist, school and community groups to inform large groups of people very quickly about an event or a new piece of information that requires action. They have also been used in business in business continuity plans, to inform employees when the office is closed for whatever reason (ie. fire etc) and what to do in that event to keep operations and the business moving.

Then, it struck me (I love it when we can learn from the past and ideas from other areas of business and life).

Could you use the idea of a telephone tree to help spread your word of mouth ideas?

To make this work, it might make sense to gather a group of customers or likeminded businesses, ten say, who agree that when you each have a message to spread that you both will spread the message to your ‘Talkers’ and that their Talkers will do the same.

Rather than leaving the spread of ideas to chance and limited to just your Talkers, could this by a great way to work with customers and other businesses in your network to help spread your message far and wide? 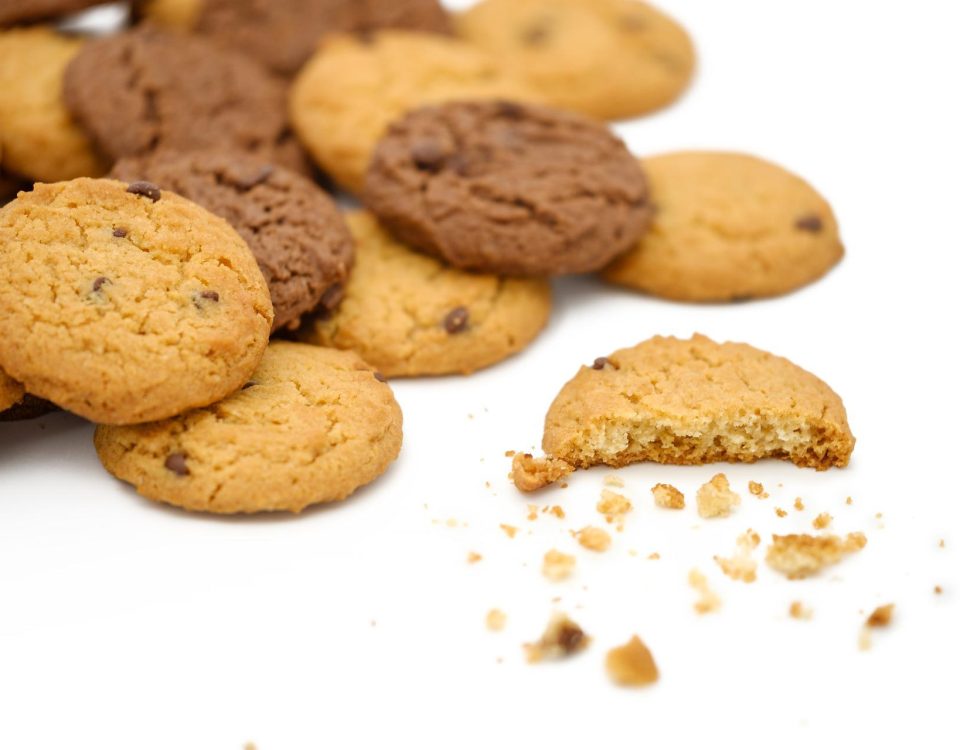 Nearly half of CMOs are not ready for a cookieless future 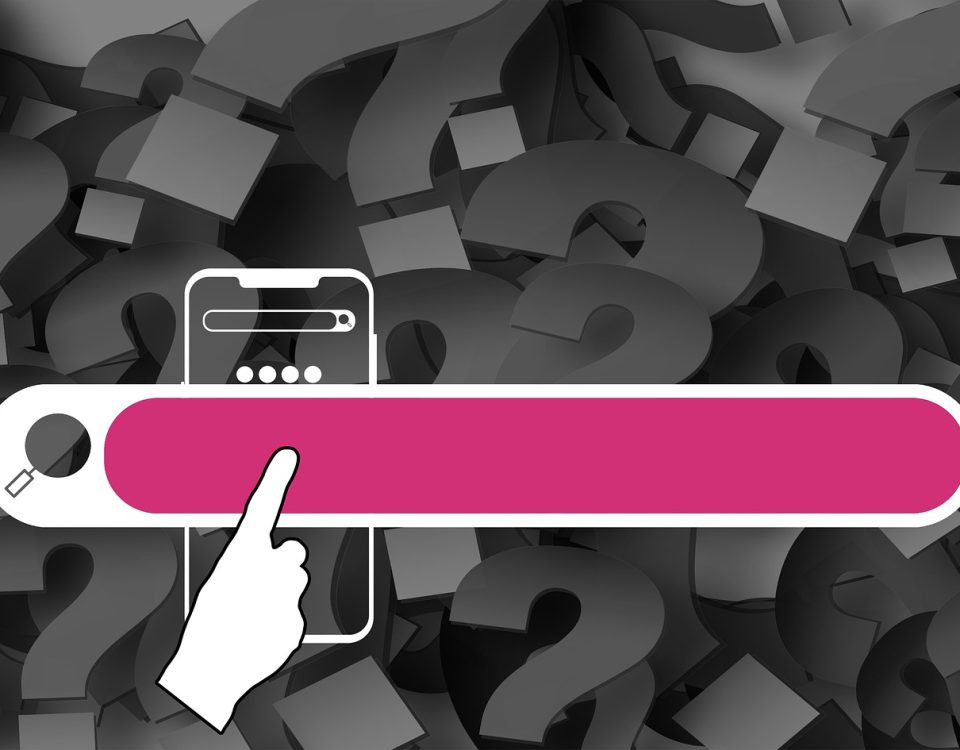