Are you asking your customers or people to do things that you would not be prepared to do yourself?

An innovation on an old format – any good?

Are you asking your customers or people to do things that you would not be prepared to do yourself?

I was reflecting the other day on something that my father said to me more than 25 years ago when I asked him about management and managing people. What he said to me has stayed with me to this day. At the time he was in a middle management position in the textiles industry and would soon ascend to a senior management role having originally started on the factory floor. He said that he believed that the key to managing people was to:

Never ask someone to do something that you would not be prepared to do yourself.

Now, I thought about that and believe it is a great way to manage the people that you are working with and something that I follow to this day. I now also understand that to build a successful team we should employ people better than ourselves in many if not all roles and this is one of the ways to build a great team. However, I do not think that this makes the intent of the statement redundant and is a philosophy that many great leaders and managers follow today.

Recently, however, I was thinking again about his words and wondered if this should be applied to not just about the people that we work with but the customers that we deal with.

It struck me that if we ask someone to do something that we, ourselves, are not prepared to do or put up with then what sort of feeling would that breed? In many cases, I think that could breed resentment and a lack of trust. Two things that are dangerous in any relationship. So, here is my questions to you (and myself):

If your answer to either of these questions is Yes then, perhaps, it’s time to review how you do things so that you can rebuild the affection and trust in your relationships.

Thanks to Protect for the image. 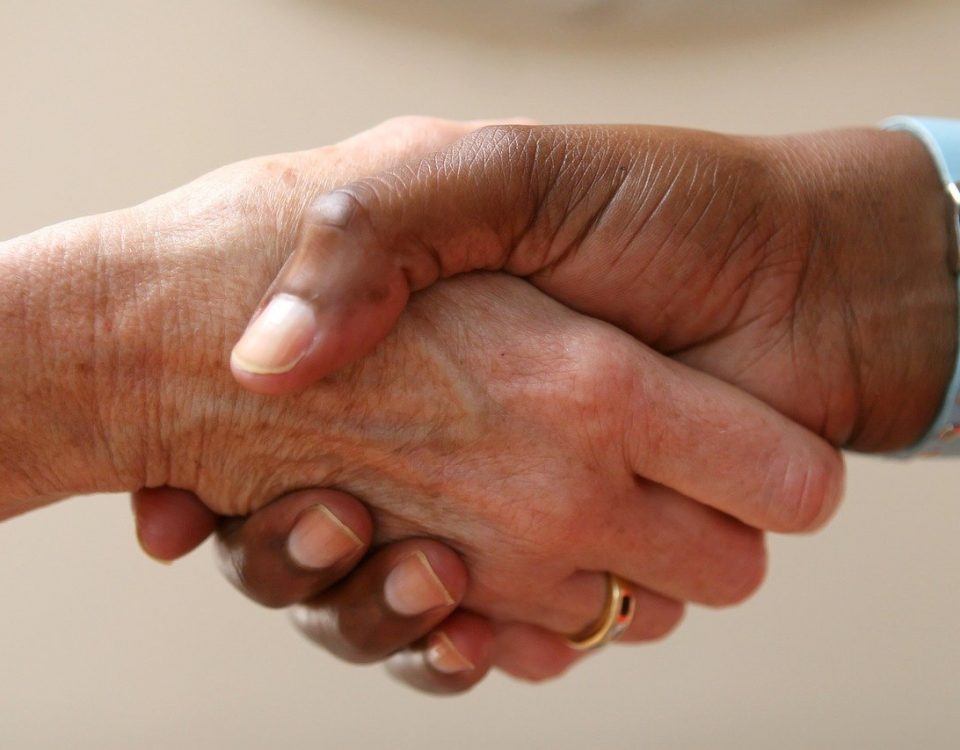 How can you relate to B2B customers when they more ‘hidden’ from you than before? – Interview with Jeroen Corthout of Salesflare