Sales: A large part of your performance is down to your attitude

Guest Post: Why your business growth depends on a blog

Customer retention: The hole in my bucket syndrome

Sales: A large part of your performance is down to your attitude

Last week I wrote a post about sales, called Sales: Are you doing enough to get enough?, about doing enough to open enough conversations to deliver the opportunities that you are looking for in your business. This post is a continuation of that post and talks about attitude in sales.

Back to my client.

When we were talking, I asked him how much and what he was doing to open up new opportunities. Faced with that question, he became a little uncomfortable.  His answer (or lack of) and body language implied that he didn’t have a set of systems or strategies for looking for, and finding new customers.

That lead me to ask what he was doing with his day as he always seemed busy. He explained that every day he came into the office and his day consisted of doing paperwork, reading his e-mail, working on proposals, catching up on telephone calls, going to lunch with colleagues and internal meetings. He was busy and his day was full of “stuff” but there was one thing he seldom got around to doing: Calling on or finding new prospects.  He avoids the phone and speaking directly to new people like the plague.

Over the many years I’ve been helping businesses grow, I’ve often wondered why talented and successful salespeople rarely continued to grow past a certain point in their businesses, and in so doing, further their careers.

Why do they always struggle?  Why do most experience high peaks and low? Why were they always battling against the feast or famine existence?

With the passage of time their business slowly declines as their best customers move on or retire, and their replacement brings in their own contacts or puts contracts out to tender.

Remember, sales is really about:

Back to my client’s story. Now, he was trying everything he could think of to avoid getting on the phone.  He sent out letters, flyers and other advertising, promotional, and marketing pieces, and then sat by the phone waiting for it to ring.

Every once in a while he would phone someone he’d called on before, but more often then not, they weren’t around.  So he’d leave a message asking them to call him back. But, invariably, they didn’t call back.  This got him even more discouraged.

He had forgotten that his job, as a salesperson, is to track down the prospect and engage them.  In today’s busy world, most of us don’t have time to return the calls of those people we don’t know or don’t trust, as yet.

In discussing this we found out that it was his attitude that was holding him back. He had become comfortable and was scared of all the rejection. Now, this is one of the hard things in sales but it comes with the job.

So, we started to talk about and work on his motivation and attitude and instead of seeing all of the rejection we repositioned the activity and linked it to his goals so that he could now see it as ‘panning for gold’. And in the great words of Zig Ziglar:

“If you can help enough people get what they want then you will get what you want.”

The key word here being his focus on help-ing people rather than selling to them.

So, my client developed a great new elevator pitch, that described how he helps his clients, and started prospecting and looking for new people to call on.  He attended networking events.  He began asking for referrals.  And even started calling on people whose names and photos had appeared in the business sections of the local paper, business magazines, and websites.

Within a month my client had turned his business around.  He was meeting with new people, asking great questions, solving problems, closing sales and driving the business forward.

Again, he had learned a very important lesson:

If you’re tired of calling the same people over and over again…and don’t have enough prospects in your pipeline…you probably need to improve your attitude, your elevator pitch, your networking skills, and your discipline and commitment to the activity levels required to reach your goals.

Are you focused on closing the sale too much? Is it hurting your sales performance? What can you do to refocus and restart your prospecting for new clients?

Thanks to lehaneb for the photo 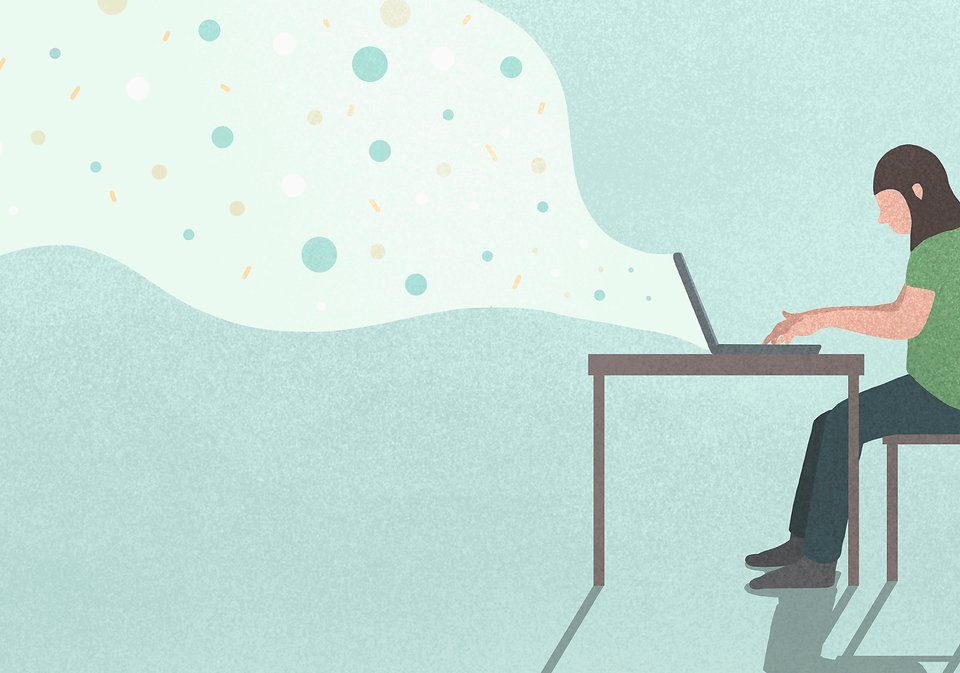 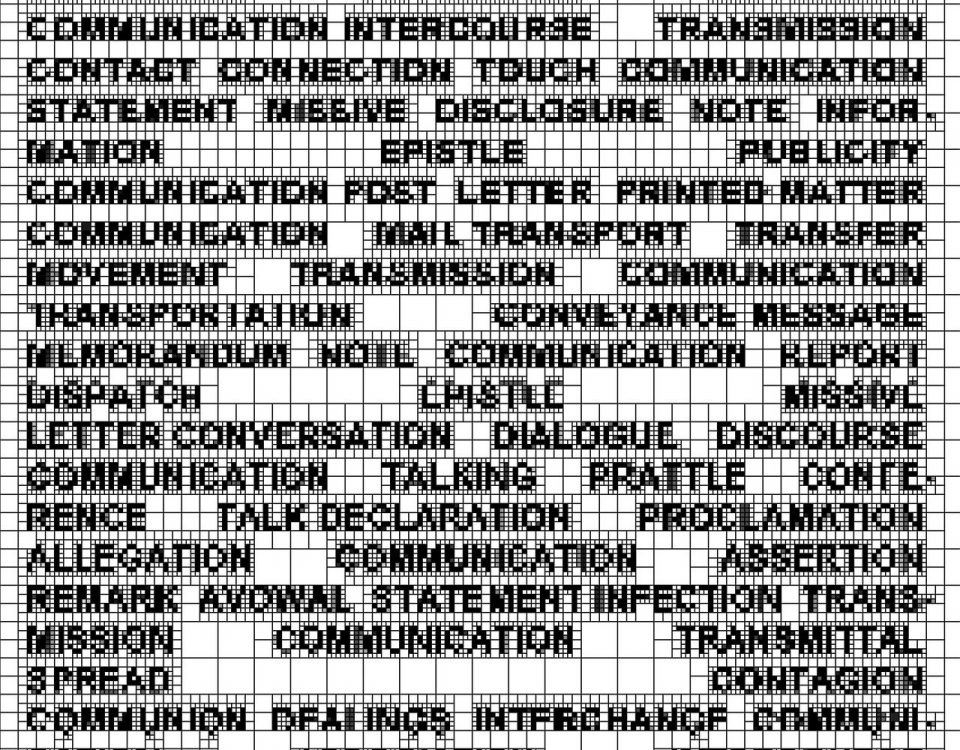