After pruning, start finding more of your 'best' customers

Are You a Creative or a Reactive Leader?

Ever wonder how to launch your product with NO marketing budget at all?

Give it away for free!

Here’s a few stories of companies that did just that:

A software company that wanted to promote a software package for locksmiths but had no marketing budget to spend. Their solution was to give the software to a few key groups: locksmith schools and trade associations. The schools were grateful for the free resources and used it in training and recommended it to students. The trade associations mentioned it in their bulletins and gave away copies of the software to their members and at their networking meetings.

Her’s another example. A young entrepreneur built up his DVD education business to a turnover in excess of £3 million using this method. A series of his products was aimed at anglers. He contacted one of the major angling magazines and told them that he had several thousand DVDs to give away to its readers. They were naturally delighted, because being able to make such an offer helps to sell magazines. The magazine featured the offer heavily and it was a tremendous success. Although the initial result was a cost incurred, the entrepreneur was able to enclose literature promoting associated videos with the free one. This resulted in many thousands of pounds worth of sales.

Finaly, here’s another story from Inc from last year, about Bill “Mr. Excel” Jelen (www.MrExcel.com). He’s an expert at developing spreadsheets to figure things out and writing books on the subject.

The next time you are pondering how to sell more of your product, consider giving it away instead. It’s a lot easier and it could definitely be more profitable in the long run.

Thanks to faith goble for the photo 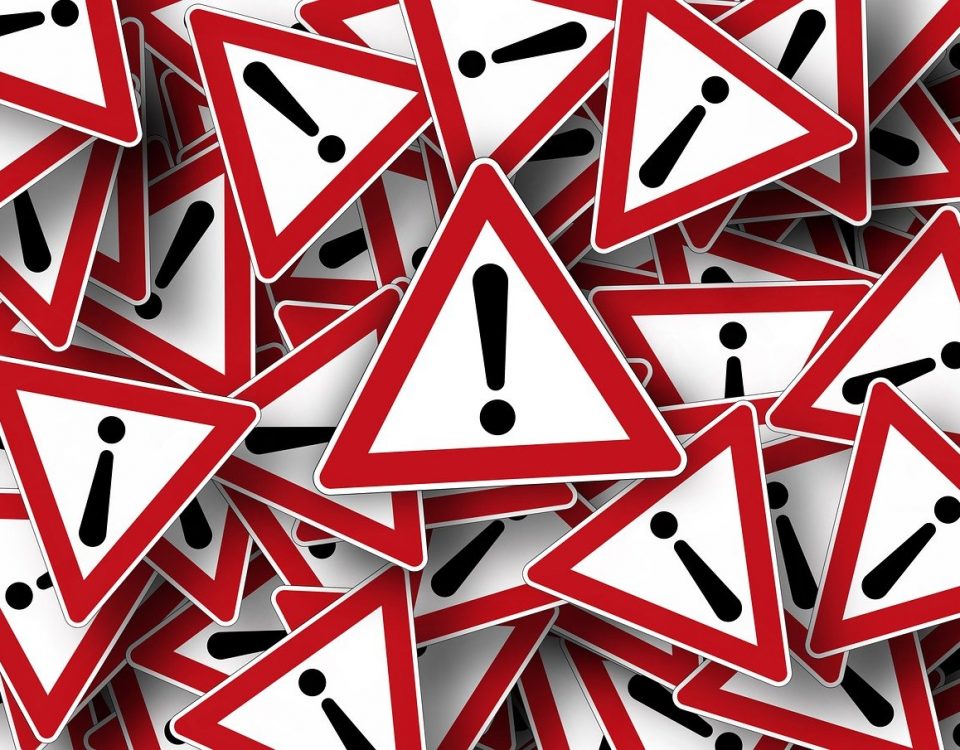 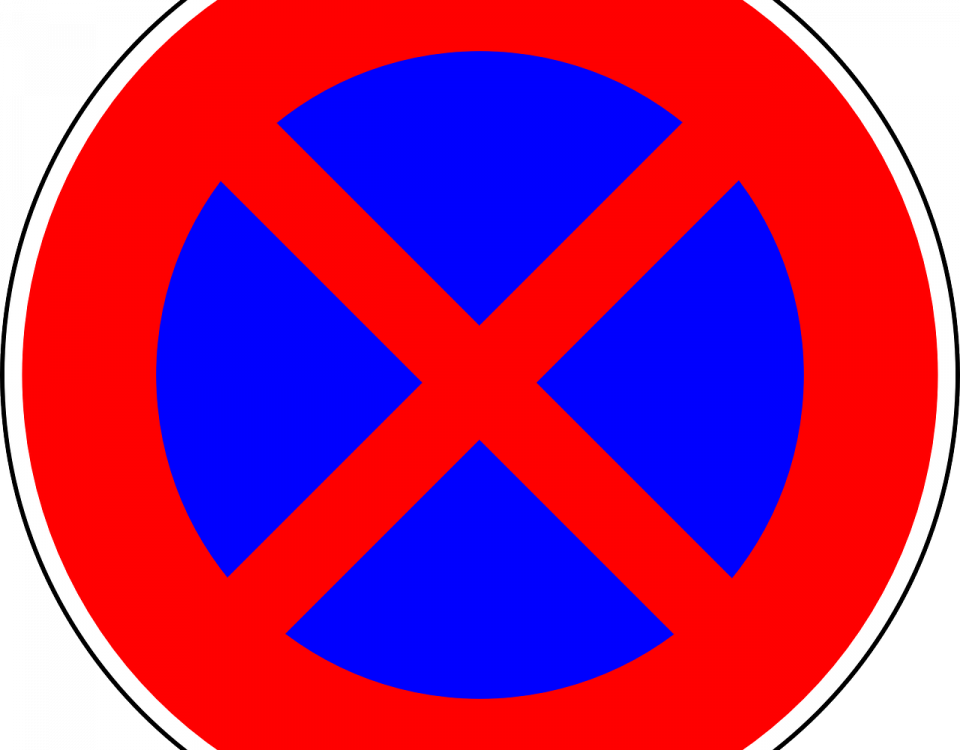 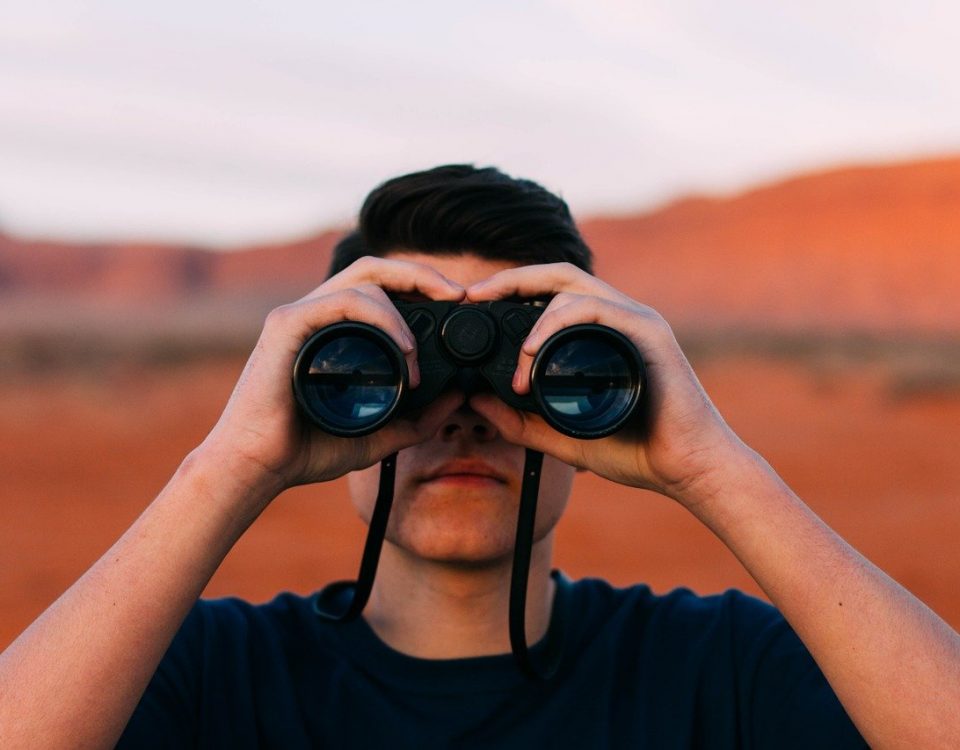 E-commerce is here to stay, as long as retailers connect with consumers at the right time